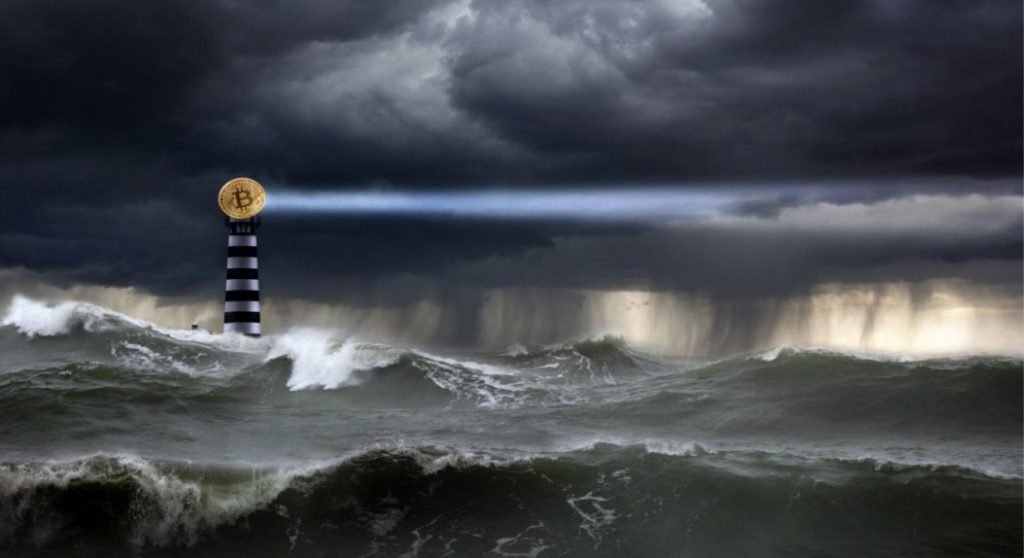 Bitcoin broke the psychological resistance barrier of 7 000 dollars and is now enjoying highest price range observed in a month and is still on the green. Other cryptocurrencies and the general cryptocoin markets are also faring well. Who knows how high we will go from here.

This week we are taking a look at one of the most important factors for the future of bitcoin: students and universities. Academics can help the blockchain technology develop even further and students interests can reflect on how they will spend their lives after graduating. A new study suggests that an increasing number of them might just look into blockchain.

We are also looking at some threats for cryptocurrency users. As the price and adaptation of cryptocurrencies goes up, they become more interesting targets for dishonest actors. The evils that prey the Bitcoin world range from private hackers to state-funded cyberterror.

Nonetheless though these threats are real, they shouldn’t be overestimated either. Both developers and legislators are constantly combating the malicious actors, and for the most part cryptocurrency world has been quite resistant against all kinds of attacks, be they political, economic or technological.

After a bad year there might be light in cryptomarkets.

“Blockchain combines theory and practice and can lead to fundamental breakthroughs in many research areas. It can have really profound and broad-scale impacts on society in many different industries,” Dawn Song, a computer science professor at Berkeley told Coinbase.

Cryptocurrency and blockchain courses are more common in USA than elsewhere in the world. According to the study only five of the 18 universities reviewed that operate outside of the United States offer at least one class on these topics.

Coinbase also surveyed US students on their views on blockchain and cryptocurrencies. Of those surveyed, 18 percent reported holding some value in cryptocurrency. Another 26 percent said that they are interested in taking a blockchain or cryptocurrency-related course in the future. Most immediate interest came from social science, with 47% percent, and computer science, 34%, majors.

The North American Securities Administrators Association (NASAA) has given a press release, in which it has announced that there are more than 200 active investigations related to initial coin offerings and other crypto-related investments.

NASAA is composed of securities regulators from North American countries U.S., Canada, Puerto Rico, U.S. Virgin Islands and Mexico. It has commenced the so-called “Operation Cryptosweep”, which targets cryptoscams in U.S. and Canada. The operation has resulted already in 47 enforcement actions with more surely incoming.

“While not every ICO or cryptocurrency-related investment is a fraud, it is important for individuals and firms selling these products to be mindful that they are not doing so in a vacuum; state and provincial laws or regulations may apply, especially securities laws. Sponsors of these products should seek the advice of knowledgeable legal counsel to ensure they do not run afoul of the law. Furthermore, a strong culture of compliance should be in place before, not after, these products are marketed to investors,” NASAA president and Alabama Securities Commission director Joseph Borg told. 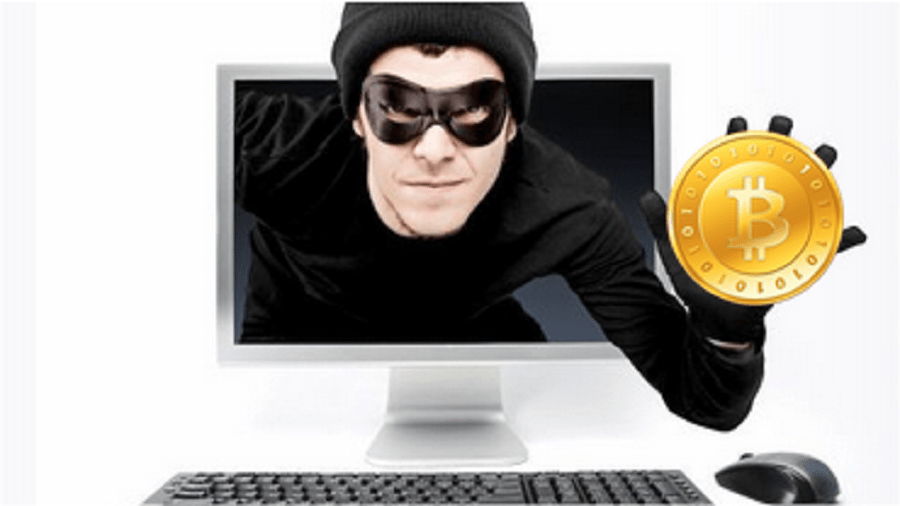 Beware, thieves are more interested in your cryptomoney than ever!

Victim of a Hack Releases an Extension to Protect Users

As cryptocurrency and ICO related scams are becoming more common with legislators and officials lagging far behind the criminals, the cryptocurrency world is looking for new ways to protect itself against bad actors.

A Singapore-based Uppsala Foundation has launched a new Google Chrome extension called Uppward. The new extension works in browser to detect and warn on potential scams in real time. The extension uses uses crowdsourced threat intelligence and data on blockchain to alert investors of phishing sites posing as legitimate ICOs and to flag suspicious wallet addresses.

Uppsala Foundation’s founder, Patrick Kim, knows far too well what a danger hackers could pose for users. Kim himself once held over 7 200 pieces of ether, now totalling nearly 2 million dollars. These coins were stolen however due to a wallet vulnerability.

After the event Kim has been working on projects such as decentralized Sentinel reputation network and Uppward extension. 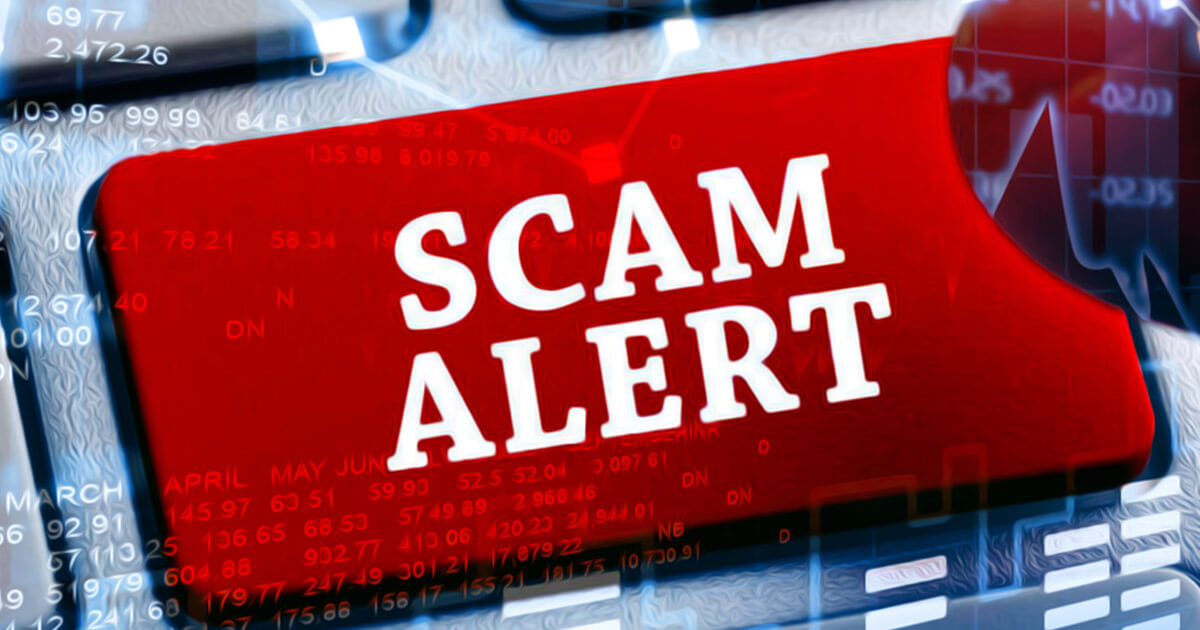 Technological solutions on preventing scams are often more effective than legal ones.

Venezuelan president Nicolas Maduro has ordered all Venezuelan banks to adopt the controversial Petro cryptotoken, reports Channel News Asia. According to the news outlet, all banks are to use Petro as their token of unit of account.

Petro is Venezuela’s own cryptocurrency, or perhaps it would be better said “Maduro’s own”, since it has raised lots of worries in Venezuela. The opposition thinks that Petro is just a bureaucratic scam for the president to monetize the Venezuelan oil-reserves in a way that is against the law. President himself believes that oil-backed cryptocurrency could be one of the ways to help Venezuela get out of its troubles.

The global economic community is not as convinced as the president. The International Monetary Fund estimated that Maduro’s economic policies will lead only to the worsening of the situation. According to IMF these policies could raise the inflation rate of Venezuela to as high as one million per cent this year. The monetary reforms include raising the required minimum wage by as much as 3 400%.

As the economic crisis worsens, more and more people are fleeing the country. Of the remaining people an increasing number is moving on to cryptocurrencies such as bitcoin to protect themselves against the government’s policies. 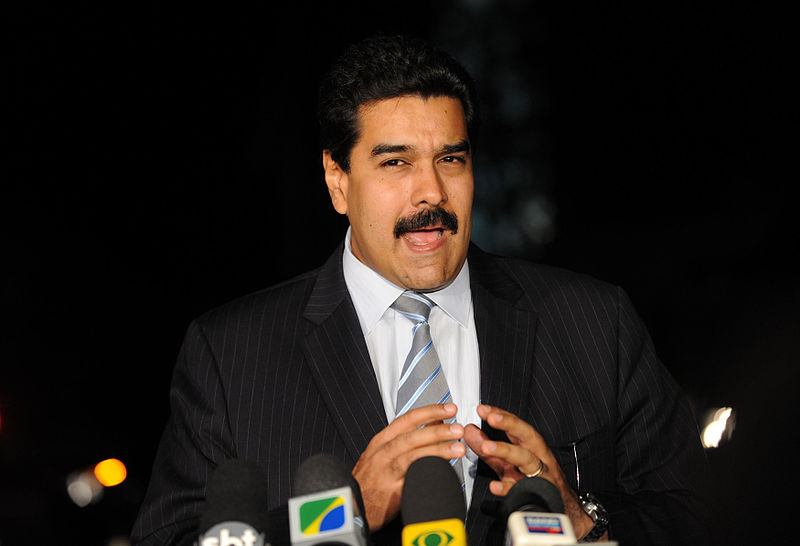 President Nicolas Maduro thinks that his ideas will reform the economy, but the international economic community sees it as a path to further ruin. (PICTURE: Fabio Rodriques Pozzebom)

A Russian cybersecurity research firm Kaspersky Labs has revealed that North Korean have for the first time infected a cryptocurrency exchange with malware for both Windows and macOS. According to Kaspersky Labs reports the malware named Appljeus got into cryptoexchanges systems when a careless employee downloaded a tainted app.

“The fact that they developed malware to infect macOS users in addition to Windows users and – most likely – even created an entirely fake software company and software product in order to be able to deliver this malware undetected by security solutions, means that they see potentially big profits in the whole operation,” Vitaly Kamluk, head of a research team in Kaspersky Labs comments. 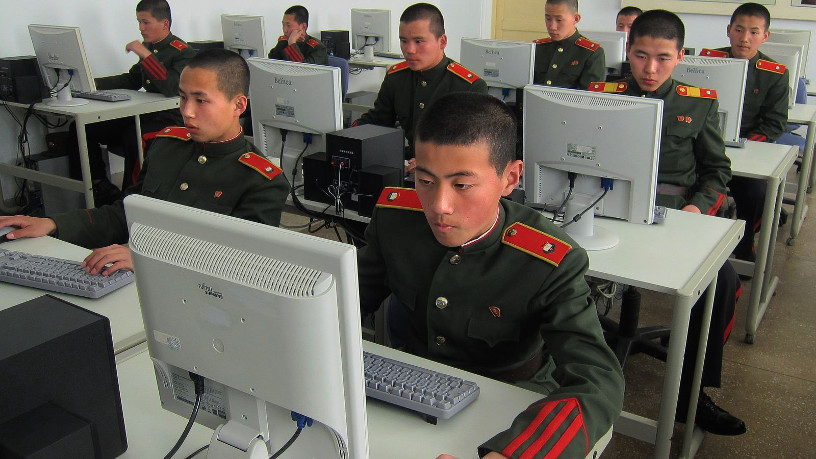 North Korean hacking is mostly funded by the state.

On completely unrelated news South Korea has decided that it is time to host its first international conference on cryptocurrencies and blockchain. According to various reports of several Asian news-outlets, North Korea expects that the event will attract crypto experts from all around the World. The event is to be held in Pyongyang starting from October 1th.

As North Korea is a known bad actor responsible for multitude of attacks against cryptocurrency exchanges of the world and especially South Korea, the event is not recommended for anyone. North Korea is also known for kidnapping tourists and the safety of anyone going to the event cannot be guaranteed.

Nonetheless if you really, really want to go to see the Great Leader’s cryptovisions for yourself, Coinmotion is prepared to pay for a report of the event.

But as we said, it is highly unrecommended for anyone. 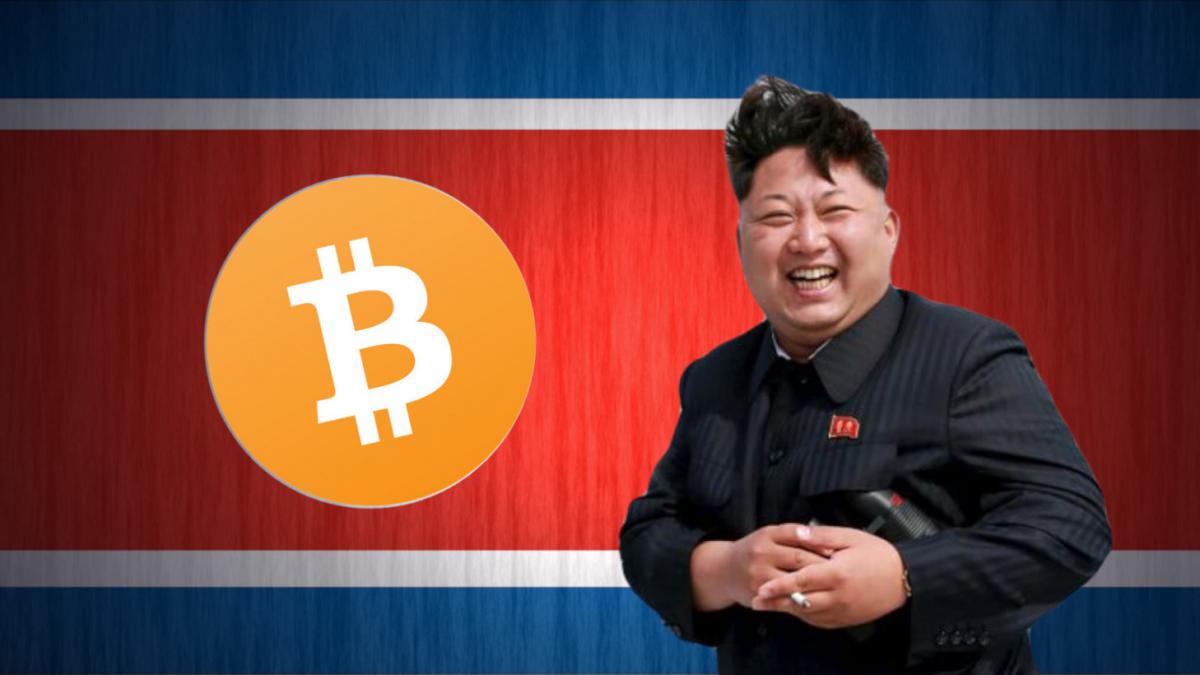 Why wouldn’t you trust North Korea? What could go wrong?