Bitcoin markets have been somewhat quiet last couple of weeks, with little to none volatility. Many experts believe that this is just a calm before the storm and Bitcoin could return to upward trajectory any moment now – but at least for now we can enjoy the peace of stability.

This week we are looking at what you can actually do with blockchain. Blockchain is hailed to be the next great technological revolution since the Internet, which could make everything better from politics to medicine. In many ways this is true, but for it to become actual reality, blockchain must be used.

Lucky for us, more and more applications are found for blockchain, and more and more of them are being tested in the physical reality. Read more later from the Weekly News! 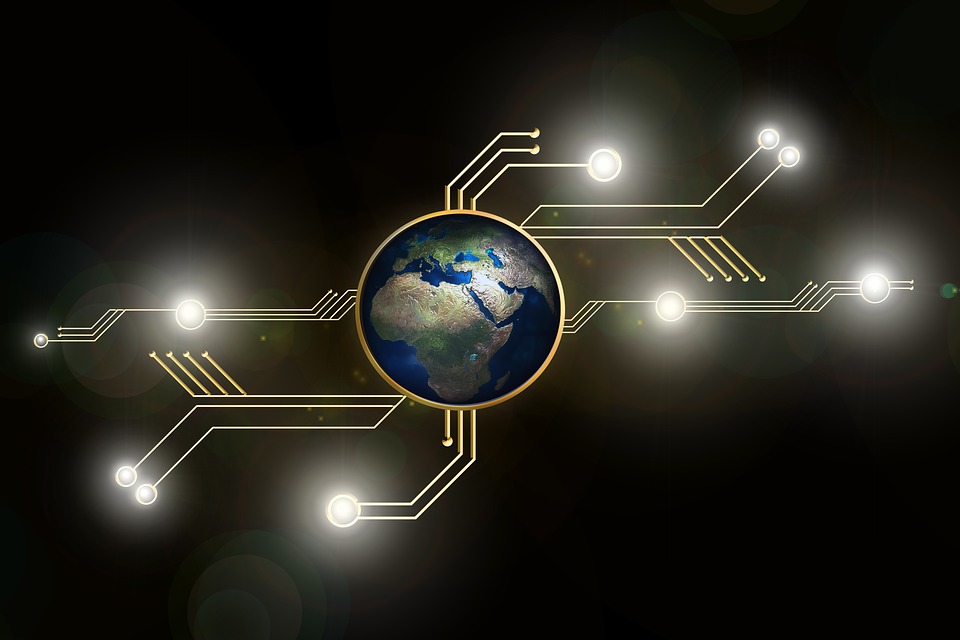 Blockchain could become the next great revolution in mankind’s technological evolution.

A new poll conducted by a global research firm YouGov has asked people from UK about how much they know and understand Bitcoin, and if they saw any future in the cryptocurrency. The results of the poll were more than optimistic for Bitcoin, as 93% of the respondents said that they were aware of Bitcoin.

The poll also asked how Brits see the future of Bitcoin. 20% of the respondents answered that they “firmly believe” Bitcoin will become as common as credit cards or cash in the future. This indicates, that there are many more potential bitcoin investor in the UK, as far more people think that Bitcoin will be important in the future than who actually own bitcoin. 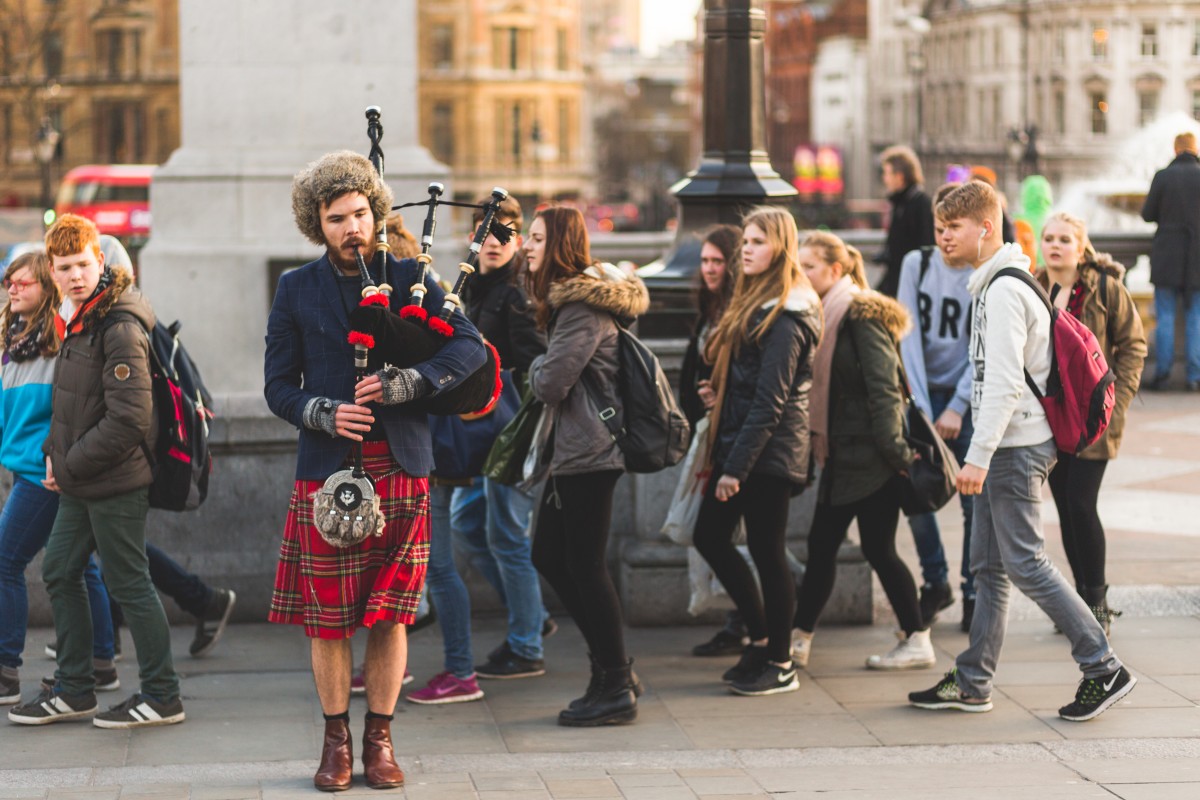 Brits are quite aware of Bitcoin and many of them think it will become as common as regular forms of money.

Malaysia’s Ministry of Education has announced that it has launched a new blockchain-based system with 6 Malaysian universities called e-Scroll, which can be used to issue, record and verify university degrees.

According to the Ministry of Education there’s a “staggering” amount of fake degree trade since January. Some people are willing to pay sums up to half a million bounds on bogus documents. Currently Malaysian universities are receiving thousands of requests globally to verify degrees.

Blockchain and e-Scroll could solve the problem by making anyone able to verify degrees from blockchain automatically in few seconds. Blockchain is also more reliable than human-based verifying, since it is immune to tampering.

First degrees issued on blockchain will be for the PhD students from International Islamic University. The ministry is also encouraging other universities in joining the consortium. 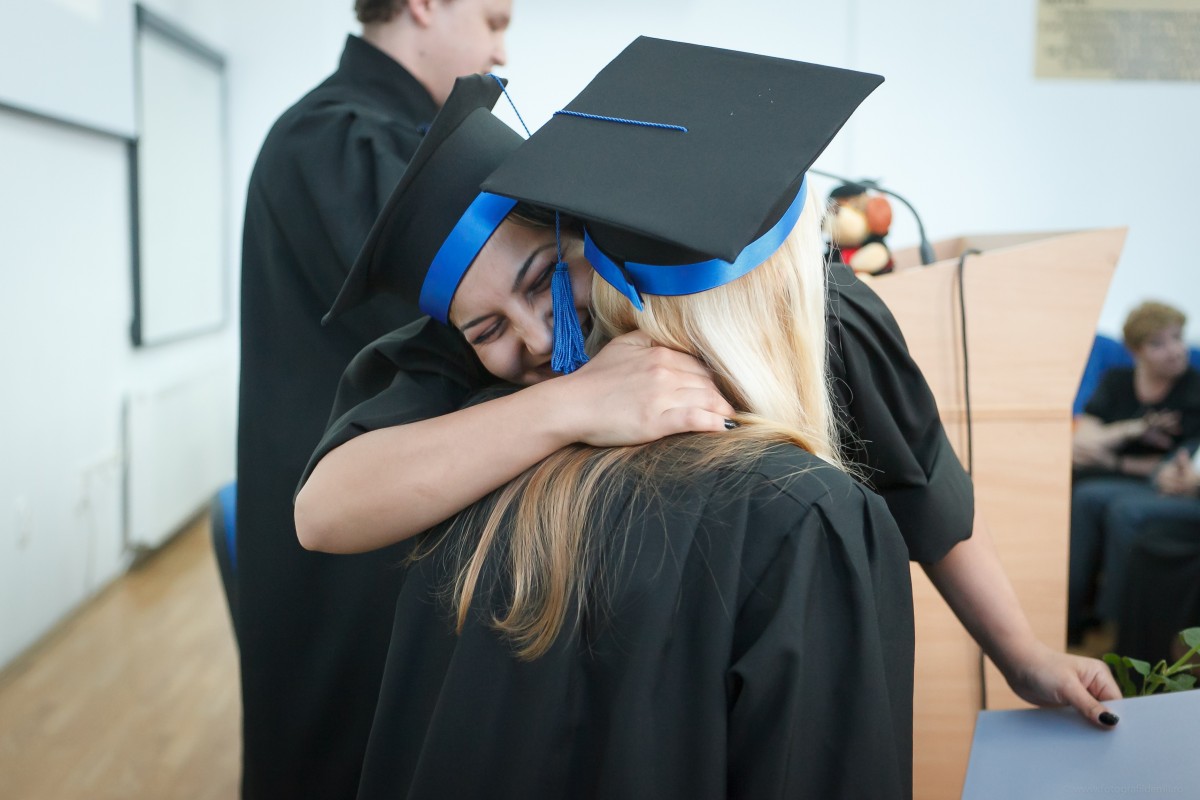 In the future all degrees could be impossible to fake and easy to verify.

One of the largest hospitals in South Korea, Myongji Hospital, has entered in a partnership with Korean IT company BICube to develop blockchain platform for medical services. The blockchain is planned to use in information exchange and to secure patient data.

“Our aim is to build a hybrid cloud platform that combines a public cloud and a private cloud,” hospital told in the press statement.

With the blockchain system, patients could share their medical data and records with other medical institutions without the data being stored centrally anywhere. Patients would be in full control of their own health data. The service is planned to launch commercially by 2019.

Medicine and health care are seen as fields where blockchain has much to offer. Blockchain is an ideal way to secure sensitive data from tampering, and it can be used to share this data instantly and in a trustworthy way. Many other medical institutions are researching blockchain besides Myongji Hospital. 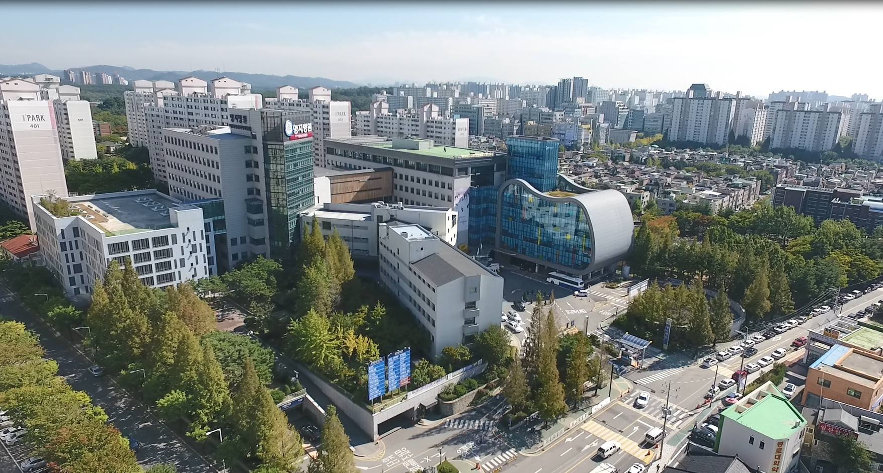 Myongji Hospital is pioneering blockchain, which could be the standard of medicine in the future.

Bitcoin Cash, the altcoin that hard forked from Bitcoin in 2017, is currently going through a phase that could lead to a fork of its own. Two major players in the field are having problems reaching a consensus over a technical update, and now this difference in opinion has escalated, with a probable hard fork looming.

Craig Wright become famous when he claimed to be the inventor of Bitcoin, Satoshi Nakamoto. Though he hasn’t provided a shred of evidence for his claims, he still hasn’t backed down either.

Roger Ver is the long time owner of Bitcoin.com. He was once a proponent of Bitcoin, but since then he has become Bitcoin Cash advocate. Ver has been accused of misleading practices, for he has the habit of trying to present Bitcoin Cash as the original Bitcoin – which it clearly isn’t.

Currently it seems that Wright’s faction is on the winning side, with SV-supporting miners controlling about 76% of Bitcoin Cash network’s mining power. Wright has even hinted that if consensus isn’t reached, his side could use their mining advantage to harm Bitcoin Cash network in an effort to gain political upperhand. 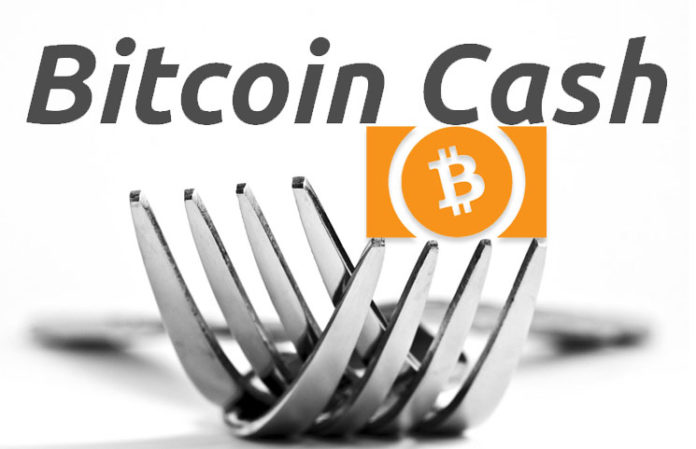 Bitcoin Cash is itself a hard fork, so it’s quite ironic that it is hard forking just a year after its birth.

Thailand’s Democratic Party has successfully used blockchain-based voting in its election for a new party leader. Blockchain-voting was used in party’s primaries, where more than 120 000 party members used it to vote, which Thai Prime Minister Abhisit Vejjajiva won with 67 505 blockchain-secured votes.

Party members had two different methods of voting. They could either use voting machines based on Raspberry Pi, or they could download a smartphone app that would let them vote by submitting their photo ID. Votes were cast by using Zcoin’s blockchain.

Blockchain has many ways to enhance democracy. It can make voting more transparent and votes immutable, and it could help to make actual e-democracy reality. Nonetheless there are still many problems, such as how to both make the ballots completely secret. 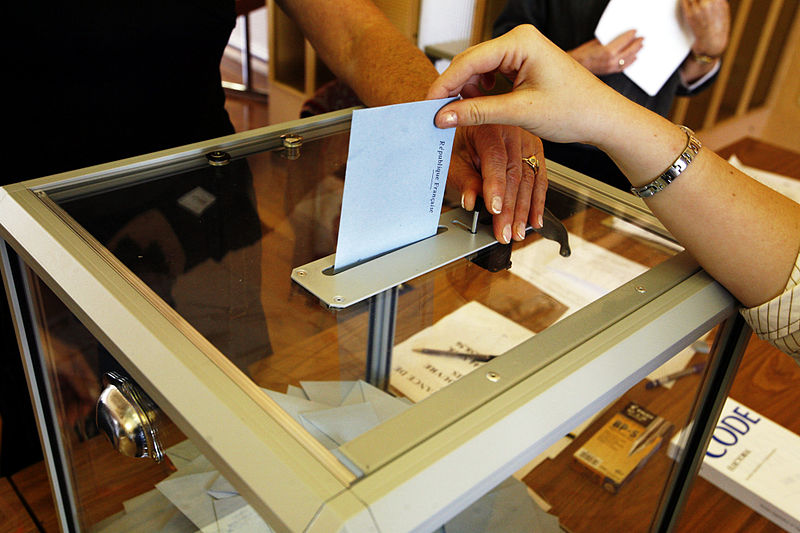 Paper is still the most secure form of voting, but blockchain can offer much transparency and immutable to electronic voting.

Etheera, a new cryptotoken, has seen it’s first listings on exchanges. During the last 7 days it’s worth has quadrupled, making it now the 81th largest cryptocurrency by market cap.

Etheera is a blockchain-application for real estate markets. The application is build on top of Ethereum, though it also uses it’s own native Etheera-token. Etheera claims to support external apps, smart contracts and all the usual stuff.

With field like real estate the technology itself is not the only thing that matters. For smart contracts or any tokens to be binding, there must be at least some legal recognition for the token. As Etheera is based on blockchain-friendly Switzerland, it might have an advantage here and be even legally binding. 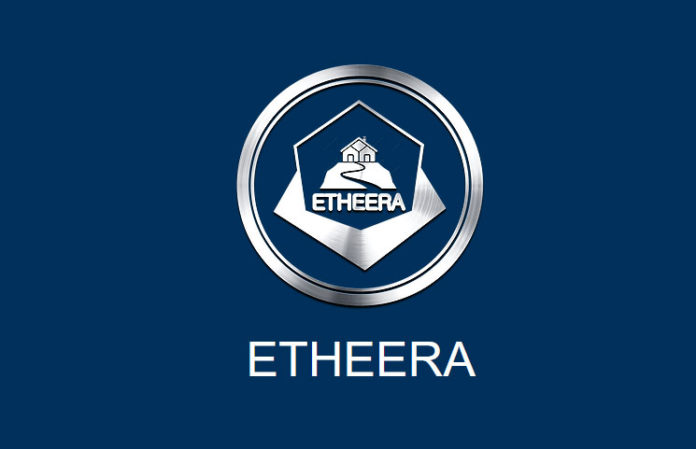 Etheera still needs lots of work to be done to get real real estate deals in the blockchain.