A Finnish author who has been writing about cryptocurrencies for over eight years.
Share this article: 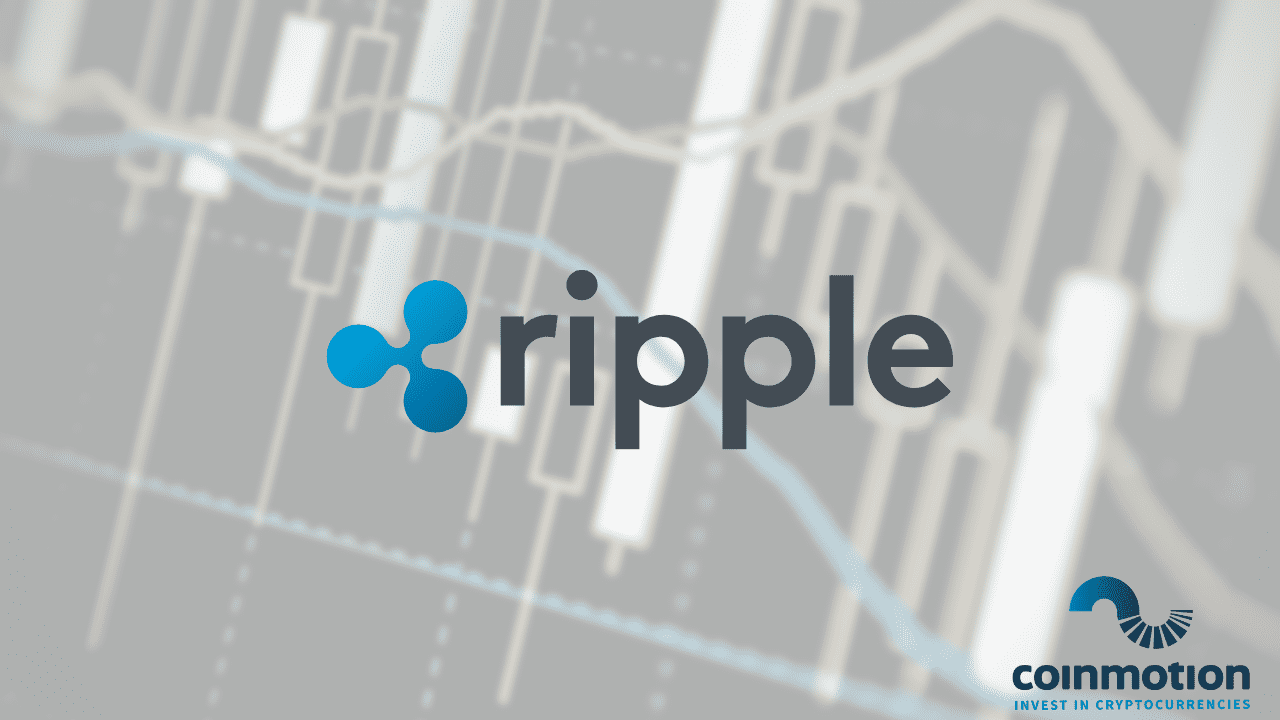 Ripple is, at its core, a payment network with a virtual currency XRP used in that network, operated by Ripple Labs. According to its measured market cap, XRP is the second-largest virtual currency after Bitcoin, just before Ethereum. XRP has also seen quite a rise during the past, taking second place in cryptocurrencies in just a few years.

The basic idea behind Ripple’s payment network is to act as an intermediate between any trades. In theory, one could use it to exchange a trading card for a car provided if there were be people in the Ripple network willing to make the exchange.

Let’s, for example, say that Tero from Finland, Ahmed from Iraq, and John from the USA were all using the Ripple network. Tero would want to exchange his valuable trading card for a car. Ahmed wants a trading card, but he doesn’t have a car. But he has oil. John on the other hand has a car but doesn’t require a trading card, for he is not that interested in collectibles. What John wants is oil!

By using Ripple, Tero could exchange his trading card for John’s car. Ripple network would automatically connect all traders to each other in the most optimized way possible, reducing the market friction. Everyone would get what they want.

Of course, this is a simplified version, but it exemplifies the basic idea of Ripple. What kind of trades would actually be possible within the Ripple network depends on the users of the network, mainly the bigger institutions like companies and banks.

In collaboration with the Dubai-based Pyypl, Ripple is creating On-Demand Liquidity (ODL), a cross-border payments platform in the MENA Region.

Ripple has shown potential for global adaptation by established financial institutions and companies. The companies are interested in using Ripple to facilitate the financial transactions between them.

But this is all in theory: Even though hundreds of companies have stated in one way or another of being interested in Ripple, only little actual use is done and most companies and institutions are still just looking on to the subject.

The Centralization Can Be Both a Benefit and a Problem

The fact that Ripple is developed by a single company brings some risks that other cryptocurrencies don’t have to deal with. If the central organization, Ripple Labs, is compromised, it could affect the whole ecosystem. This could also happen by mistake. In a decentralized blockchain system, for example, Ethereum this wouldn’t be a problem, since there are no single points of failure.

Ripple Labs has also control over how and when to release new XRP on the markets. This is strictly in contrast to how decentralized cryptocurrencies work: with Bitcoin, everybody knows and agrees on how new bitcoins are minted. With Ripple, it is the monopoly of Ripple Labs to make the decisions.

Ripple is also aimed at bigger institutions, such as banks or credit companies, instead of individual users. As such it is probable that in the future development Ripple will go to companies first instead of individuals first. Then again this might not be an entirely bad thing. Even though Ripple is not blockchain technology, it is a modern fintech solution. If the companies start to widely use Ripple, it could help them lower their costs and better their businesses.

As Ripple and Bitcoin are quite different in both their ideology and technology, they aren’t really competing against each other. Whereas Bitcoin is mainly intended to be an incorruptible form of Internet money, Ripple is basically a network of applications for companies to use. Ripple could even help Bitcoin adaptation, as it could make Bitcoin and other cryptocurrencies more liquid.

Investing in XRP is more like buying a share of a company than investing in a cryptocurrency. It is entirely unsure how Ripple will develop or be adapted – even less so than with actual cryptocurrencies and blockchain. If you are interested in buying XRP, it is highly recommended to do further research on the topic.