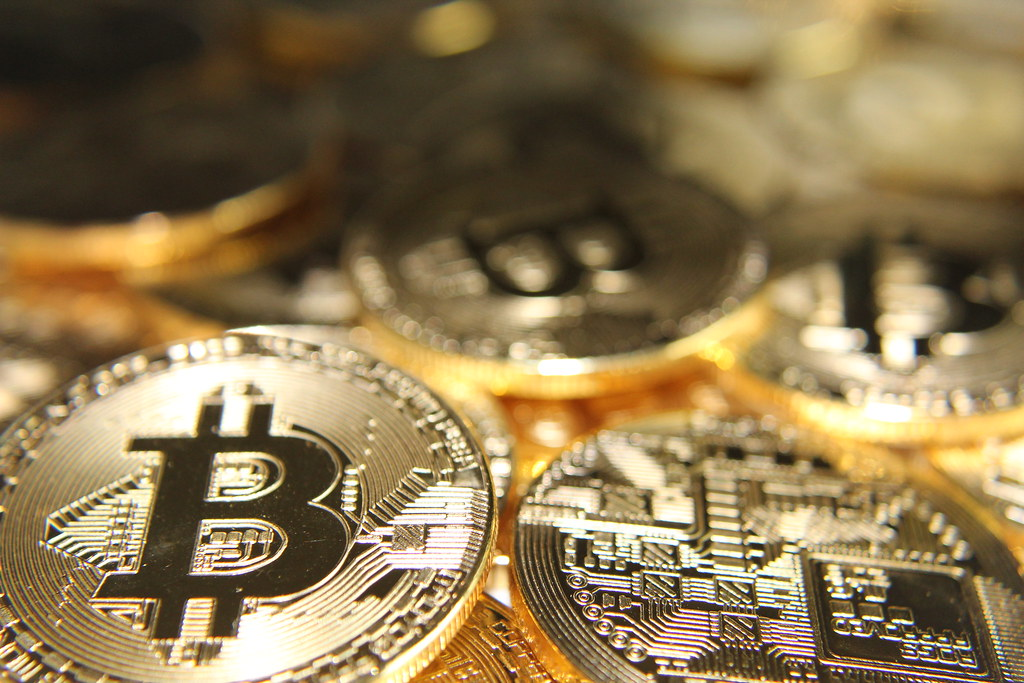 Only a few weeks remain until Bitcoin’s block reward halving. As many may know, this event is one of the most significant in a long time. When the block reward is cut in half the next time, Bitcoin will become a scarcer resource than gold and its supply will never again grow higher.

As the halving approaches, interest in it has also peaked. The block reward halving has recently been searched in Google more than ever before. Last time the block reward was halved in 2016, but even then the interest was only a third of what it is now. Not to mention how enormously Bitcoin’s ecosystem and user base have evolved since those years.

This week we will take a closer look at the upcoming halving and its effects on the markets. In other news we have corona money flooding into Bitcoin, Facebook’s new attempt at launching Libra and much more.

At least some American citizens have invested their stimulus checks into bitcoin, reports Coinbase. On April 17th all Americans received a single sum of $1200 dollars in financial aid, also dubbed the “Trumpbux”. The same day bitcoin purchases equaling to that amount quadrupled compared to normal.

The point of the stimulus check is to help the US economy crippled by the coronavirus epidemic. The aid of $1200 dollars was paid to all Americans regardless of whether they had paid taxes. Children of parents were also paid $500 dollars in additional support for every child. Approximately 80 million US citizens have the right to the stimulus check.

The need for financial aid has surprised American banks. The stimulus money was paid as a check, which can be redeemed at banks. Some banks have even reported overloaded data systems as people have crowded them and cashed in their checks.

Credit card giant Visa has entered a partnership with crypto startup Fold to develop a new Bitcoin reward system. The collaboration intends to provide a new Visa credit card with users earning bonuses in the form of bitcoins instead of traditional fiat money or flight kilometers.

”People are not interested in spending Bitcoin right now, but are interested in accumulating it. If people don’t understand Bitcoin as money yet, they certainly will understand it as a better reward,” stated Fold’s CEO Will Reeves.

Reeves believes that the jointly published credit card has the potential to significantly increase bitcoin’s mainstream use. Customers could earn bitcoin rewards of up to 10% from their purchases.

The collaboration of Visa and Fold is part of Visa’s Fast Track program. The program intends to encourage fintech companies to cooperate with Visa.

The collaboration intends to study how blockchain could improve or solve some of the problems directly and indirectly caused by the corona pandemic. Such problems could include law-stipulated meetings and elections, which have previously not been held at a distance.

The results of the project will be published for the general public, whereafter companies and institutes can pick the most useful solutions.

Blockchain has already been a useful tool in fighting the corona pandemic. For instance the World Health Organization is using blockchain in a system monitoring the pandemic. Additionally blockchain has been used to verify the authenticity of protective masks.

According to data by Google Trends, interest for Bitcoin’s approaching block reward halving is rising notably. The term “bitcoin halving” has been used in more searches than ever before, surpassing even the previous halving of 2016.

The amount of searches reached its peak on 11th April, marking a record for Bitcoin’s entire history. While the peaks have since cooled down, the term is still more than twice as popular compared to the end of March.

Google searches have earlier been good indicators for the general interest in cryptocurrencies and upcoming price movements. If this applies to the current situation, the halving may have an uplifting effect on bitcoin’s price.

Bitcoin’s block reward halving is expected to take place around the middle of May. Right now there are 12.5 bitcoins born with each block. After the halving this number will decrease to 6.25 per block.

According to a new research by crypto analysis company Chainalysis, the financial crisis caused by the corona epidemic has also hit bitcoin extortionists and scammers. Chainalysis reports that scammers have lost even a third of their profits as a result of the pandemic.

By the beginning of the year scammers earned an average of $800 000 dollars per week. During April the weekly profits of scammers have fallen to roughly $300 000 dollars.

Chainalysis speculates that the biggest reason for decreased revenue is bitcoin’s lower price. If this is true, scammers may see their profits rise when cryptocurrency prices return to their previous higher levels.

Typical crypto scams include impersonating some kind of charity as well as different extortions, in which victims are demanded to pay ransom in cryptocurrency to unlock some material held by the extortionist.

Facebook is about to make another attempt at launching its digital currency Libra. The project has earlier met enormous negative feedback both from the crypto community as well as politicians and lawmakers. The new Libra will no longer be based on a currency basket, but individual fiat currencies.

Libra was previously intended to be bound to several significant fiat currencies, such as the euro and dollar. The value of Libra was set to be decided by the average value of these currencies. However, this concerned policymakers since they saw it opening doors for many forms of currency manipulation and control.

The new Libra would no longer have this currency basket, but rather be published in different countries bound to different currencies. Facebook hopes this new version of Libra would be met more positively than their previous project.

While the new model may solve some of Libra’s problems, even the new version seems to fail in answering the most notable criticism. Facebook has been previously known for hoarding and marketing user information. There is no guarantee that Facebook would not continue to do so with Libra for user surveillance and marketing purposes.

Cryptocurrency enthusiast who has several years of experience about using cryptocurrencies and writing about them.
0 Comments
Inline Feedbacks
View all comments
PrevPreviousBitcoin can make a big jump when the yearly open breaks
NextWhat is HODLingNext
Sign up