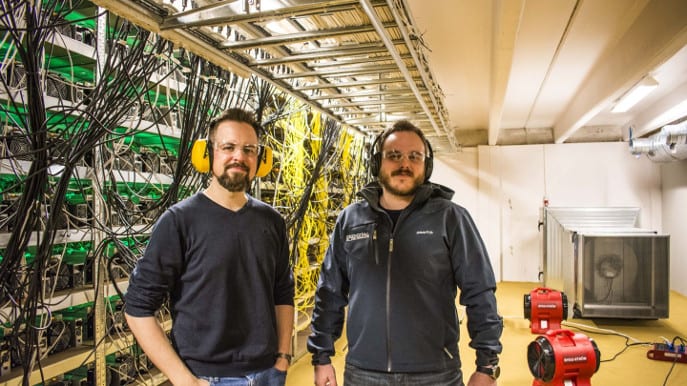 Are we dead yet, the Bitcoin community asks, as the mainstream media once again is quick to pronounce the end of cryptocurrencies as the markets ebb and flow. But as usually, the answer is no. Even though the fluctuations might have hit hard for some and caused uncertainty in others, there are signs that this is not just confusion, but real development, which has a real, positive direction.

Bitcoin is becoming stronger, even though cryptomarkets themselves are shedding even billions of dollars of their market cap. People are moving from alternative cryptocurrencies to Bitcoin and Bitcoin is proving to be the king it was enthroned to be.

In this week we are once again looking at the rising market dominance of Bitcoin, the rising hash rate of cryptocurrency mining and other things of interest. 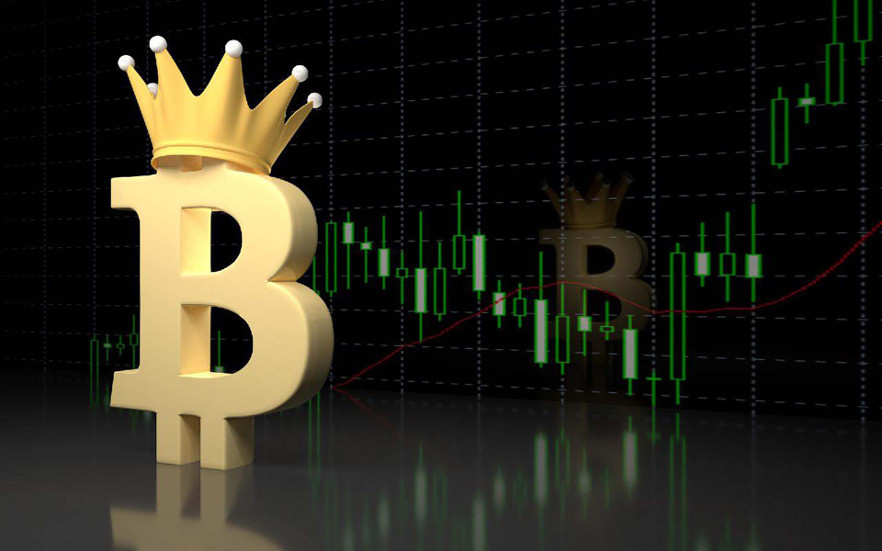 Bitcoin is the clear winner on the shaking markets.

The market turmoil that began last week has continued during the past 7 days, during which bitcoin has seen price ranges of below 6 000 dollars. Other altcoins have been fluctuating as well; for an example both Ripple and Ethereum has been down to their lowest during the entire year.

After reaching its bottom, the cryptomarkets have gone back to upwards trend, with bitcoin leading the recovery. Other cryptocurrencies have recovered as well, but as bitcoin is exchanging for over 6 400 dollars, it seems to be a clear winner among cryptos.

A clear indication of this is that the market dominance of bitcoin has increased to over 52% for the first time in 2018. In last year bitcoin’s market dominance, the combined market cap of all bitcoins compared to market value of all other cryptocurrencies, went as far down as 34% as more people got interested in the booming altcoin industry. During this year this development seems to been reversed, with bitcoin gaining more and losing less than the smaller cryptocurrencies.

As previously noted on Coinmotion and elsewhere, this evolution back towards bitcoin-dominated marketscape seems to be because of the apparent failure of many altcoins. Even though altcoins often claim to offer qualities superior to bitcoin, in practice none of the altcoins have actually been able to provide anything of real value that was not already possible on Bitcoin.

Additionally as Bitcoin is becoming more established and more technologically advanced, it seems even clearer that at least most of the altcoins truly do not serve any real utility, unlike Bitcoin. 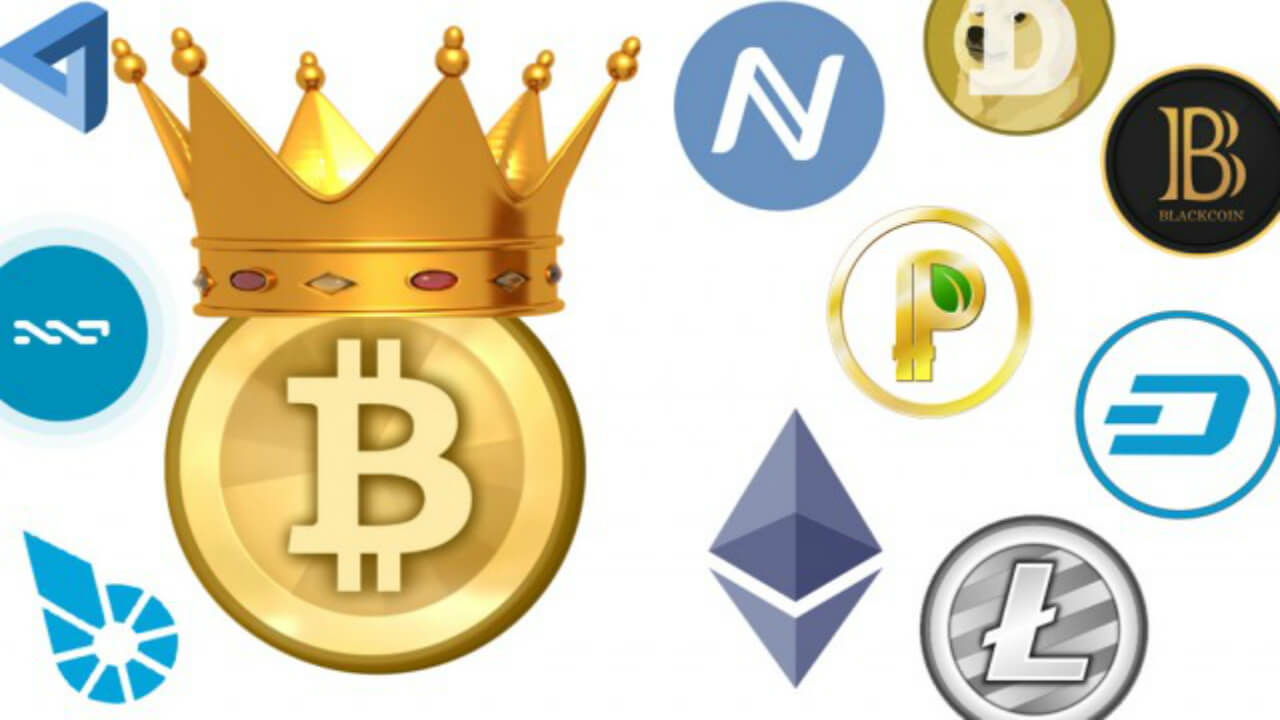 Bitcoin is the king of cryptocurrencies and the last weeks have proven that it will strengthen its position while the other cryptos dwindle.

A russian antivirus and cybersecurity firm Kaspersky Labs has released a new report which details cryptocurrency related crimes and hacking. According to the new report, the hackers have stolen over $2.3 million dollars via different cryptoscams during the second quarter of 2018.

Notable forms of theft include the so-called “phishing” techniques. Phishing means that the hacker poses as a legitimate site or “crypto giveaway” to fool individuals in posting sensitive information, which the hackers then use to steal cryptocurrencies. Many of this kind of scams are spread in Twitter via large botnets.

Kaspersky Labs has also found a large number of false Initial Coin Offering projects. These projects act as legitimate ICO campaigns to con people into buying their ICO-tokens, after which the company offering ICO vanishes and takes people’s money with them.

According to the report Ethereum is the most targeted cryptocurrency among hackers and cyberthiefs. 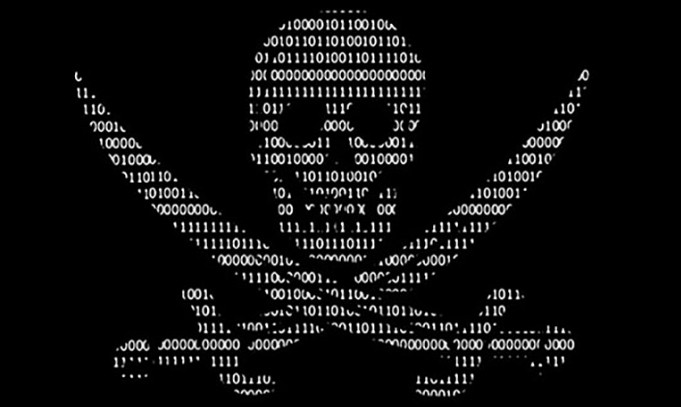 As cryptocurrencies become more widely adapted, cryptocrime connected to them is poised to increase.

A Norwegian Cryptomine Threatened With Bombing

According to a local newspaper Vakdalposten in Norway, a cryptocurrency mining company Kryptovault has received a bomb threat. According to Kryptovault’s managing director, Gjermund Hagesaeter, the company and law enforcement are taking the threat seriously and Kryptovault’s employees have been informed to remain cautious of possible bombing attack.

“This is sabotage. If you are expanding crypto mining and filling the country with noise, then you will be sabotaging the peace. I am threatening to send you some explosives,” the bomb threat read.

Even though Kryptovault takes the threat seriously, they are confident in their ability to protect themselves against such attacks. Nonetheless not all of Kryptovault’s mining centers are as protected as others.

“The threat has been reported to the police and these are also taking the whole issue very seriously indeed. We have also asked the police to assess whether any further action needs to be taken. The facility at Follum is located in a fenced area, so it would be difficult for any intruder to gain access but the one at Dale is far more accessible so we have warned everyone to be on their toes,”  Hagesaeter told.

The acting investigator at Hønefoss police, Lisbeth Edvardsen, the officials were investigating the threats and assessing whether further protective measures should be taken. 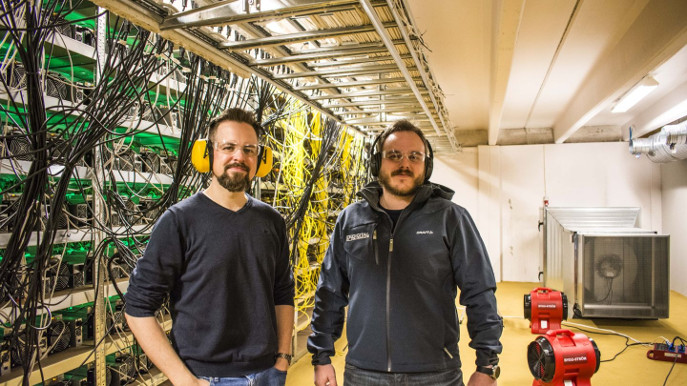 The employees of Kryptovault are prepared for the bomb threat, even though it’s unlikely that the worst will manifest. (PICTURE: Ingebjørg Iversen)

Miners Are Hodling Their Cryptos

Even though the cryptomarkets in general have been on decline since the heights of late 2017, the general hash rate – the amount of calculating power used for mining – of cryptocurrencies is increasing. Some estimate that for many miners the operating costs of mining are higher than the returns they get from mining cryptocurrencies.

According to Bloomberg many miners are operating on levels where they are just able to keep their miners on without gaining any significant earnings. Other miners are happy to even make losses when the amount of their earnings is compared to the operating and electricity cost of their mining systems.

For a short term this kind of behaviour could be seen irrational. But if it is true that cryptocurrency markets will recover (which will probably be the case, if historical statistics are of any indication), the the very accumulation of coins and holding on to them might be even more effective on long run. This increase in held coins could also help stabilize and boost the cryptomarkets even further.

“The increased hash rate means people are here for the long-term because they’re happy to just accumulate what they have, potentially even run at a loss. At the same time, At the same time, they do sometimes have to clear house and dump though,” the chief operating officer of Blockbid, David Sapper, told. 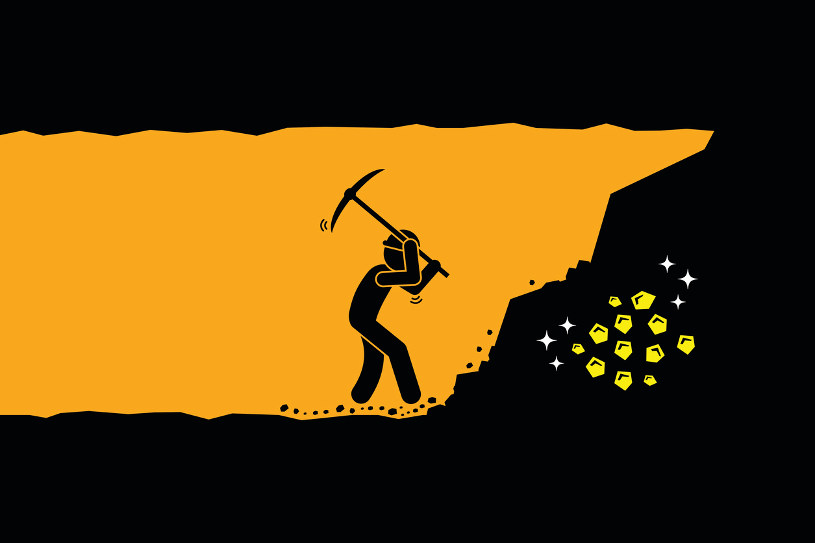 Though mining might not be profitable right now, the hodling strategy of miners might pay back big time in the future.

Kingdom of Saudi Arabia’s monetary regulators the Saudi Arabian Monetary Authority has issued a statement, which in it states that Bitcoin and other cryptocurrencies are illegal in the country. Additionally the Monetary Authority claims that since cryptocurrencies are high risk investment with potential negative consequences, the government has to protects its subjects.

“The committee assures that virtual currency including, but not limited to, the Bitcoins are illegal in the kingdom and no parties or individuals are licensed for such practices. The committee warns all citizens and residents about drifting after such illusion and get-rich scheme due to the high regulatory, security and market risks involved, not to mention signing of fictitious contracts and the transfer of funds to unknown recipients/entities/parties,” SAMA says.

Though Bitcoin and cryptocurrencies are often in the grey area of law, usually countries don’t clearly deem them as illegal. More often than not the authorities and officials simply choose to advocate on dangers of cryptocurrency, while leaving the possibility open for the people to make their own choices regarding the risks. Thus Saudi Arabia’s position is harsh, even for a Bitcoin critical country. 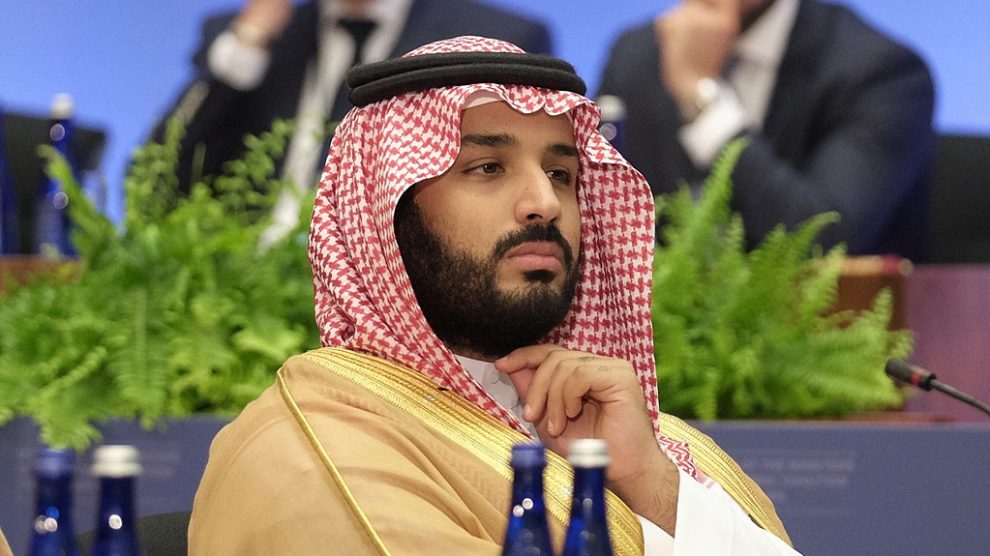 The crown prince of Saudi Arabia, Mohammed bin-Salman, has been seen as the potential reformer of the country, but it is still unclear how he will react to cryptocurrencies after taking over the crown.

A Finnish author who has been writing about cryptocurrencies for over eight years.
0 Comments
Inline Feedbacks
View all comments
PrevPreviousWeekly News 32 / 2018 : Cryptomarkets on Stormy Oceans
NextWeekly News 34 / 2018 : Bitcoin Surged to Two-Weeks High in Mere MinutesNext
Sign up