The market turmoil that begun in last week is still going on, with bitcoin having seen the lowest price in over a year when the coin fell to nearly $3,700. Since then it has recovered, but it is still moving sideways on levels of about $4,000. Thus bitcoin has fallen about 80% of the all-time high it reached in last December. Most of the other cryptocurrencies have been affected as well, with most tokens seeing far lower prices than they did the same time last year.

It is of course impossible to say when the markets will change gears and begin to rise again, but there are at least some indications that it might happen sooner or later. For an example according to blockchain data, most of the sold bitcoins have been among the weak hand traders – those who are in for short-term profits. On the other hand those who have held their bitcoins for longer periods of time seem unaffected by the markets.

This means that sooner or later the sellers will run out. When that happens, the bitcoin price should start rising upwards again, as there are still people who want to buy bitcoins and holders who won’t sell their own.

In the meanwhile we are looking on to some other news. For an example new studies have revealed that Bitcoin is secure and that blockchain could add even trillions of dollars worth of value to the global economy. On other news the ASIC manufacturer Bitmain is facing legal troubles and Ohio is going to give its businesses the ability to pay taxes with bitcoin. 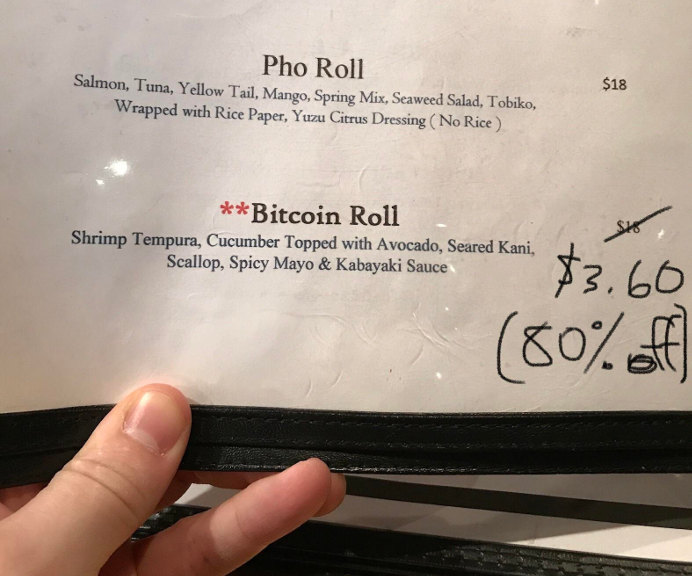 “Bitcoin sale” has become somewhat of a meme in the global bitcoin community. Here an American restaurant is offering Bitcoin Roll for sale.

Associate Professor Saravanan Vijayakumaran from the Indian Institute of Technology in Bombay has released a new research paper that concerns on the security of Bitcoin. The paper explores Bitcoin’s security on three levels, how easy it is to steal bitcoin, can you tamper with transactions and is it possible to disrupt the system.

One of the main questions the research went on to answer to was Bitcoin’s resistance against the so-called 51% attack. According to the paper 51% attack means “The ability of someone controlling a majority of network hash rate to revise transaction history and prevent new transactions from confirming.” Few small cryptocurrencies have fallen to 51% attacks.

According to the research Bitcoin is almost immune to 51% attacks. The hashrate securing Bitcoin is immense, which means that the possible attacker would have to use massive amounts of computing power and resources and they still could only get some minimal financial gains. According to the study, the attacker would also only only be able to insert or remove transactions, but not alter them or steal bitcoins.

“While launching a 51% attack requires significant expenditure with little financial returns, it is not out of reach of a hostile nation-state. Until an adversary of that stature emerges, the Bitcoin protocol can be considered secure,” professor Vijayakumaran commented.

Bitcoin is extremely secure: indeed, the most secure economic system ever created.

Many of these potential blockchain applications are already either on development or even seeing their first use-cases. For an example blockchain has already been successfully implemented on monitoring the tracking of logistics and cargo.

“Blockchain could make international trade smarter, but smart trade requires smart standardization – and smart standardization can only happen through cooperation. If we succeed in creating an ecosystem conducive to the wider development of blockchain, international trade could well look radically different in ten to 15 years,” IMF states in the report. 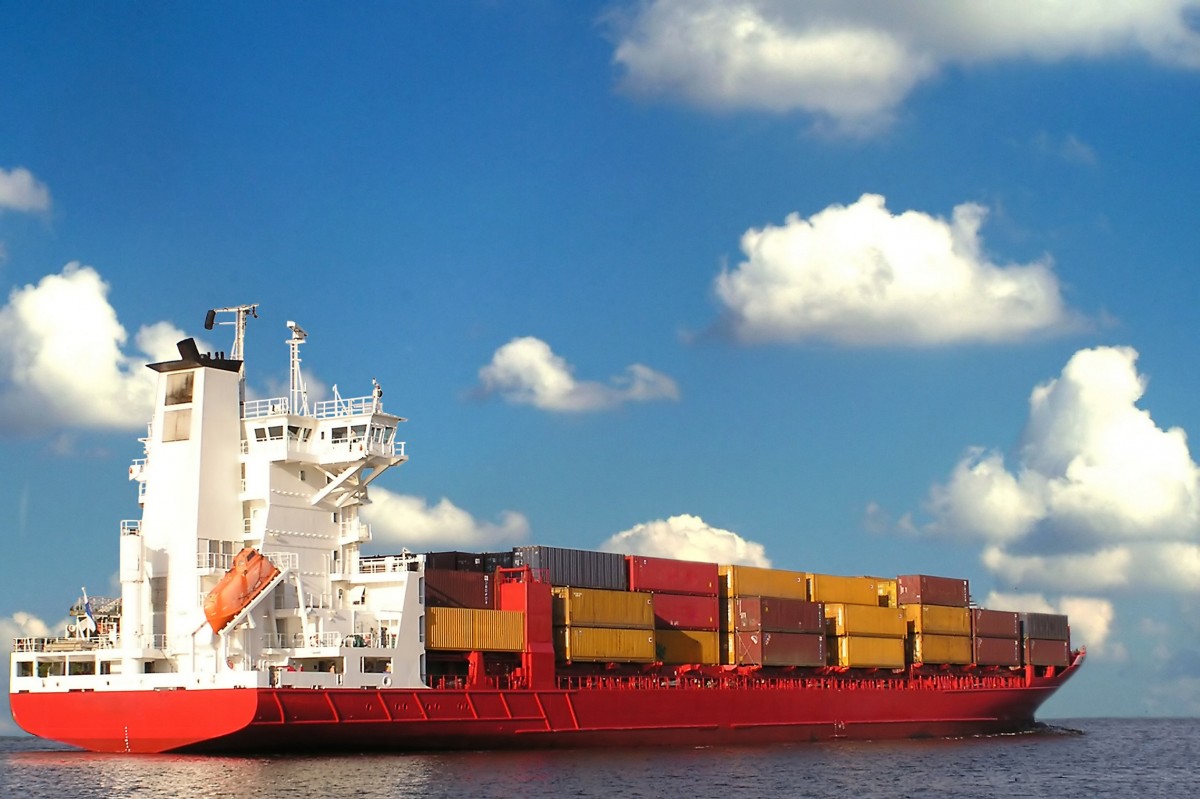 Blockchain could benefit international economy in many ways, from ensuring shipment to lowering the cost of international remittance.

Copay Wallet Has Been Compromised

The company is looking into the issue and trying to fix it. In the meantime BitPay says that users of Copay wallets from versions 5.0.2 to 5.1.0 should not run or even open the application. A security update has been released and it is available soon.

After the user has downloaded the update, they should create a new completely new wallet and move their cryptocurrencies there. They should not try to use any backup methods, but assume that the previous wallet is compromised.

Copay’s wallet is very popular, but the third-party packs it used were compromised and now many bitcoin users are affected.

State of Ohio to Allow Paying Taxes With Bitcoin

The State of Ohio is going to set up an official website, which allows businesses to pay taxes with bitcoin, tells the Wall Street Journal. Currently the iniative concentrates solely on businesses and bitcoin, so individuals and other cryptocurrencies aren’t yet included.

Ohio’s attempt is different from previous attempts especially in the legal and political way. According to Ohio’s State Treasurer Josh Mandel, his office doesn’t need the approval from legislature or governor.

If the iniative is successful, it could help bolster the future official acceptance of bitcoin and help other states to create their own methods of paying taxes with cryptocurrencies. 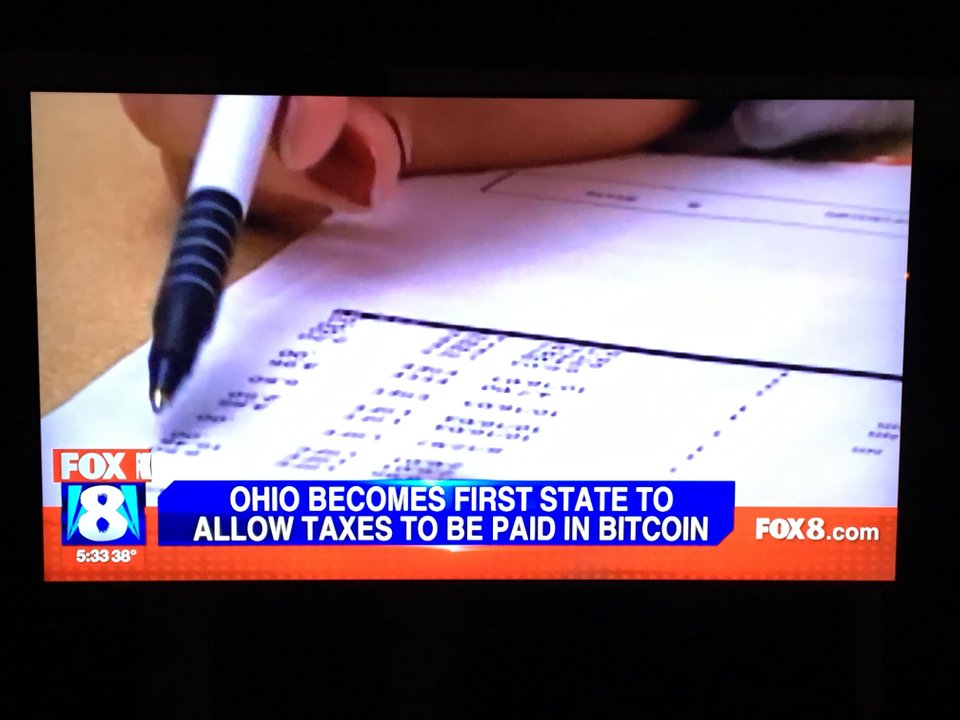 Ohio’s development could be beneficial for the cryptoadaptation as whole.

One of the biggest mining chip manufacturers and mining pools, Bitmain, is facing legal troubles. A lawsuit of over $5 million has been filed against the company, after it was accused of using the machinery its customers bought to mine cryptocurrencies for the benefit of the company.

“In the past, Bitmain ASIC devices could be configured and initialized in low-power mode that did not mine cryptocurrency for Bitmain. However, after Bitmain established itself as one of the world’s largest cryptocurrency miners in the last several years, defendant redesigned its ASIC devices to mine cryptocurrency for the benefit of itself rather than its customers who purchase the products. Conveniently, Bitmain cashes in on every second it takes to get the ASIC configured with the customers’ specifications and lays the substantial costs of operating the ASIC devices at the feet of its customers,” the court documents read.

The plaintiffs are claiming that Bitmain’s new Antminer ASICs are extremely hard to configure, and at the entire time the user is making these configurations, the ASIC is running at full power and mining cryptocurrencies for Bitmain. This could be very costly, because of the high energy requirements ASICs need when running at full power. For an example the Antminer S9 requires about 1,375 watts of power when running on full mode.

Nonetheless because of the share size of the case, it could take ages to come into fruition. Currently there are more than 100,000 plaintiffs. Because of the practical limitations, the legal representatives of customers are working on certain criteria to limit the filing to just over 100 individual cases. 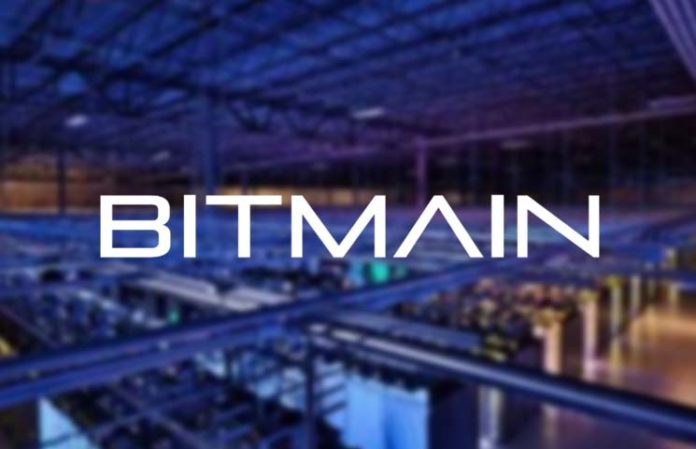 Bitmain is one of the largest mining institutions in the world, but in many ways also the most controversial. (PICTURE: Bitmain)

Most Bitcoin Forks Probably Will Not Survive

After the Bitcoin Cash split into two competing blockchains, different Bitcoin forks have once again seen some slight gains in the markets. For an example among two of the best profiters of the week of market turmoil are Bitcoin Private and Ravencoin, both of which are mainly copies of Bitcoin.

During the last seven days period Bitcoin Private has risen almost 40%, most during the beginning of the week. Ravencoin on the other hand has gained 18%.

Even though cryptotokens like Ravencoin and Bitcoin Private have the potential to make huge gains in little to no time, it is unlikely that any of the Bitcoin forks will prevail. None of these forks offer any real benefits over Bitcoin. If there is something in them that is better than Bitcoin, it is marginal at best and on most other fields Bitcoin trumps them.

For investor who is interested in alternative cryptocurrencies, it is usually a safer bet to invest in something that is actually different from Bitcoin and not just an inferior fork. 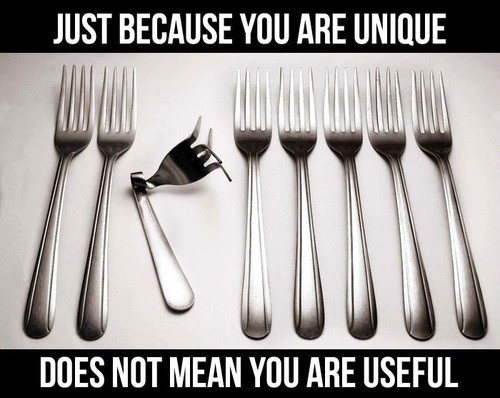 Most of the forks are done just for the sake of forking, without actually offering anything of value.

A Finnish author who has been writing about cryptocurrencies for over eight years.
1 Comment
Oldest
Newest Most Voted
Inline Feedbacks
View all comments

No one market is stable. every one has ups and down ratio.