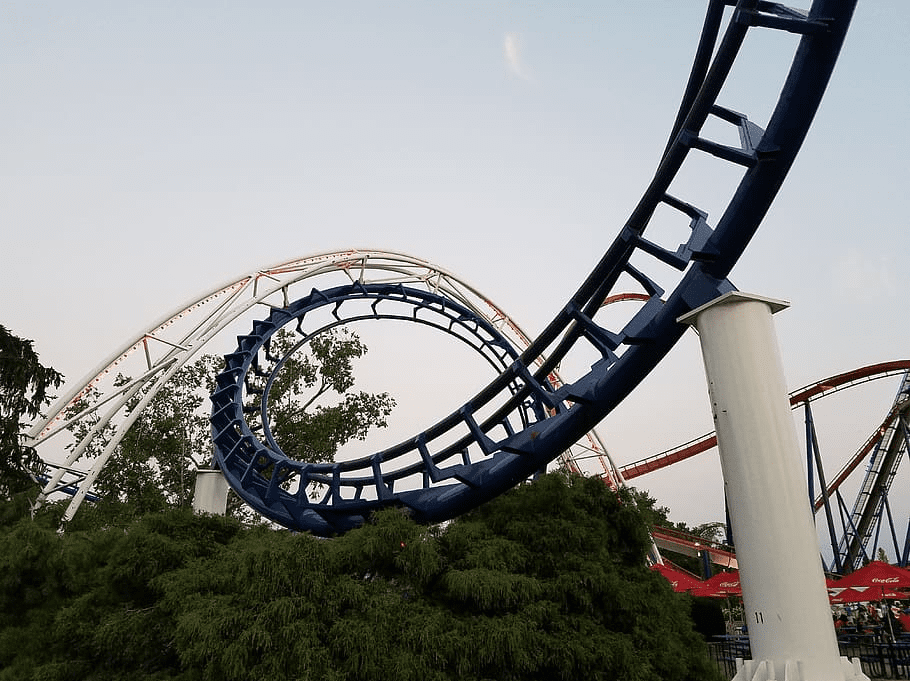 A lot has been happening again in the Bitcoin world. The price has bounced up and down giving investors nice opportunities to sell and buy – or just hold. The general direction has nonetheless been upward, which can mean new bull markets are brewing.

You can read more about market movements and potential new peaks in the latest blog of our technical analyst.

This week we will check out a few technological questions, such as whether or not Bitcoin can work without the Internet and if blockchain can be used for both good and evil. Fortunately and unfortunately the answer to both questions is yes.

Bitcoin is superior to gold as a safe haven

Yichen Wu, CEO of Tesseract Investment, has written in the Finnish financial publication Kauppalehti about bitcoin as a safe haven during economic uncertainty. According to Wu bitcoin’s qualities are even better for the task than gold.

As an example Wu names that bitcoins are notably more liquid than precious metals. Bitcoin is traded every day for millions of dollars in an enormous amount of international exchanges. Changing bitcoins to fiat is often much easier than in the case of gold.

Bitcoin’s supply is also more predictable compared to gold. The maximum amount of bitcoins will always remain at 21 million, which will never be exceeded. In turn there is a risk that vast amounts of new gold are found, which would increase its supply and lower the price.

It is also much easier to store bitcoins than gold. The more gold there is the harder it is to store securely. Bitcoins in turn can be stored in smartphones, USB sticks or even pieces of paper even if they are worth millions.

Facebook’s cryptocurrency project Libra is still stuck in mud. Libra was originally meant to be published in 2020, but currently there is no guarantee of success. The project has faced resistance around the world from policymakers, whereby many Facebook’s collaborators have left the project.

“Vodafone Group has decided to withdraw from the Libra Association. We have said from the outset that Vodafone’s desire is to make a genuine contribution to extending financial inclusion. We remain fully committed to that goal and feel that we can make the most contribution by focusing our efforts on M-Pesa. We will continue to monitor the development of the Libra Association and do not rule out the possibility of future co-operation,” Vodafone announced.

Vodafone is already the eight member to leave the Libra Association. Earlier Visa, Mastercard, eBay and PayPal have backed out from the project.

Bitcoin can not forget passwords

Gold advocate and Bitcoin critic Peter Schiff has claimed he lost access to his Bitcoin wallet after the wallet “forgot” his password. Schiff claims his password simply stopped working even though he remember it.

Bitcoin users have questioned Schiff’s claim. One of them, Anthony Pompliano from Morgan Creek Digital, pointed out that Bitcoin wallets are simply programs executing orders given by people. The wallets themselves can therefore never forget passwords.

Changpeng Zhao, CEO of crypto exchange Binance, also commented on Schiff’s case. According to Zhao it can be safer to store bitcoins and crypto in exchanges, especially if the user lacks understanding of the subject.

”The truth is most people are not able to secure a key even for themselves,” Zhao stated.

China wants to use blockchain to monitor citizens

Chinese experts have suggested implementing blockchain technology in the country’s upcoming social credit system. The matter was addressed in a Chinese technology seminar in which different researchers and experts partook.

The social credit system is a project by the state of China aiming to measure every citizen’s “trustworthiness”. The system will be strongly based on artificial intelligence and collect information through the millions of surveillance cameras in China.

Social credit scores could be reduced when citizens listen to loud music, eat in public transport or fail to sort out trash. Low scores could for instance prevent people from buying tickets to fast trains or flights.

China’s project is an example of how technology itself is amoral. Blockchain like any other technology can be used to create a decentralized and liberating financial system – or to increase authoritarian control.

A group of Venezuelan developers have begun building a decentralized network whereby bitcoins could be transferred even without Internet connection. The system dubbed Locha Mesh is based on open code and radios which form their own network.

The need for the system arose from the growing Bitcoin use in Venezuela combined with the country’s weak infrastructure. Venezuela is plagued by constant power and internet outages, which has made Bitcoin use more difficult. A decentralized system working on radio waves could bypass many of these problems.

Radio wave transactions also enable bypassing Internet restrictions in several countries. Venezuela and Iran among others have tried to restrict or even shut down the Internet as a means of controlling information. If Locha Mesh succeeds it could form a real alternative to the Internet.

“We are making something for the situations where you don’t have Internet at all, either due to lack of infrastructure, targeted censorship or in case you want to be completed anonymous so you don’t want to expose your home/phone IP address that is linked to your identity.” states Randy Brito in charge of the project.

Active since 2012, Blummer worked with many important Bitcoin projects and developed Bitcoin code language and ASIC mining among other things. Before his Bitcoin career he worked as an analyst at Deutsche Bank.

Aside his projects Blummer was known for his cryptoanarchistic philosophy. He saw central banks as problematic since they can create endless amounts of money and hyperinflate currencies. Blummer believed Bitcoin could be a solution to this political manipulation.

“Happy birthday bitcoin. It has been exciting and enriching working for you for so many years,” Blummer tweeted in the beginning of January.

Cryptocurrency enthusiast who has several years of experience about using cryptocurrencies and writing about them.
PrevPreviousIs Bitcoin a Good Investment? Supreme Performance over a Four Year Period
NextCan you clean your way to success?Next
Sign up