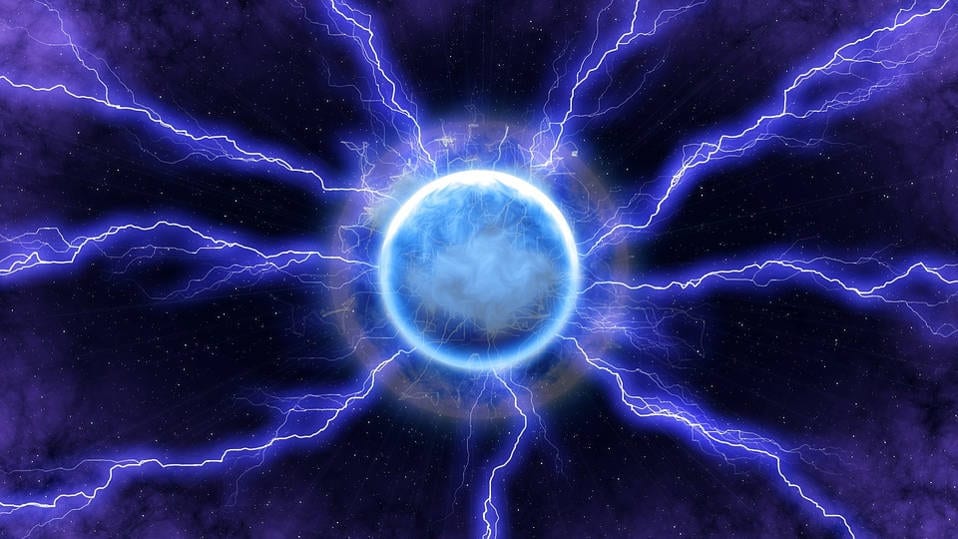 Blood! Cryptocurrency markets have flashed red during the past week and Bitcoin has plunged down to $8 000 dollars. After several weeks of stability around the $10k mark, a bigger move was to be expected sooner or later. This time that move took us down, but the opposite direction may loom not far ahead. For Bitcoin even price crashes are part of its growth story – and it’s only from below that one can truly see the heights.

While we won’t dwell more on the price, it’s worth reminding that $8 000 dollars is a mere 20% decrease from $10k and over 250% increase from the $3k bottom in January. In the world of crypto all is relative.

This week we will take a look at several reports about Bitcoin and signs of its increasing adoption and use. Research has also shown that the Lightning Network is safe despite recently discovered vulnerabilities. Furthermore we have Facebook’s persistent plans to launch Libra in 2020, while Europe resists the project with hints of creating its own continental cryptocurrency. Knowledge of Bitcoin especially among young people has nearly reached mainstream levels. According to recent studies an accepting attitude toward Bitcoin and cryptocurrencies has grown almost exponentially.

Bitcoin marketplace Paxful conducted a survey for so called “millennials” (meaning 22-42-year-olds) and “generation Z” (18-21-year-olds) to map out cryptocurrency-related knowledge and attitudes among these age groups. The results show that most millennials as well as generation Z know about Bitcoin and other significant cryptocurrencies.

In the survey 98.4 percent answered that they know Bitcoin. 77.4% in turn knew Ethereum, while 71,6% reported knowing Litecoin. The worst contender was Ripple, which was only known by 47.6% of the answerers.

Another related survey was conducted by British law firm Michelmores, in which millennial investments were studied. According to the survey every fifth millennial has invested in cryptocurrencies. In comparison 35% had invested in shares and/or pension funds.

The amount of Bitcoin ATMs has grown nearly 500% in the past three years, reports Coin ATM Radar. There are now at least 5 588 Bitcoin ATMS around the world. The real number is even bigger, since Coin ATM Radar does not list all Bitcoin ATMs.

There are BTC ATMs in at least 74 different countries and over 551 ATM operators. Most ATMs are situated in the United States, with the country’s 3 678 ATMs comprising roughly 62,3% of the whole world’s total. New ATMs are also installed at an average pace of 5.3 per day.

In Finland there are little over a dozen Bitcoin ATMs. The biggest service provider in both Finland and the Nordics is Prasos Ltd operating the Bittimaatti network. The Bittimaatti network already includes over 10 ATMs and new locations are constantly being mapped out.

Researchers Aggelos Kiayias and Orfeas Litos from the University of Edinburgh have performed the first formal safety test for Bitcoin’s Lightning Network. The aim of the test was to mathematically verify how safe the Lightning Network is.

“Our treatment delineates exactly how the security guarantees of the protocol depend on the properties of the underlying ledger,” the research paper states.

According to the researchers the Lightning Network and its underlying cryptography are very safe. However, the report points out that while the Lightning Network itself is safe, all its applications might not be. Earlier this month developers warned of vulnerabilities discovered in some Lightning versions, urging users to update them.

“The main result is that lightning network is as secure as bitcoin. An honest participant can only lose their money if the signatures or the hash function used by bitcoin are broken,” Litos concludes.

A research by the University of Qatar states that using Bitcoin may endanger the privacy of Tor users. Bitcoin transactions always leave a trace in the blockchain and unwary users may easily risk their identity.

Even though the Tor network itself is anonymous, Bitcoin’s blockchain shows wallet adresses and their incoming and outcoming transactions. Using different analysis methods it is possible to link these transactions to other services or applications.

“In a real-world experiment, we were able to link many users of Twitter and the BitcoinTalk forum to various hidden services, including WikiLeaks, Silk Road and The Pirate Bay,” the report states, concluding that Bitcoin should not be considered an anonymous currency.

The report confirms what Bitcoin users have already known for a long time. Bitcoin is poorly suited for illegal activities, but excellent for legal activities. This has also been visible on the Internet’s black markets where Bitcoin’s use has decreased in favor of projects like Monero and Zcash with greater focus on anonymity.

Countless politicians, legislators and decisionmakers around the world have criticized Libra, with some even directly opposing its development. Despite this Facebook still intends to publish its cryptocurrency project by 2020 regardless of resistance.

”The goal is still to launch Libra next year,” stated Facebook’s David Marcus, adding that the company would have to address all questions adequately and create a suitable regulatory environment for the projet.

Facebook’s earlier irresponsible actions have not paved way for trust in their cryptocurrency. Many countries have voiced concerns that Libra would give Facebook an excess of economic power and access to user data. While Facebook has denied this, decisionmakers have not been convinced. You can read a larger presentation on Libra in our article Facebook publishes Libra cryptocurrency in collaboration with major companies.

According to French finance minister Bruno Le Maire the European Union should consider creating a supranational cryptocurrency as an answer to challenges posed by Facebook’s Libra. Le Maire expressed his views in a meeting for European finance ministers in Helsinki, Finland.

“We need to step up our thinking on a central bank digital currency,” Le Maire stated, adding that banks should be encouraged to explore the potential of such solutions.

Le Maire also repeated his promise that France together with Germany will prevent Libra from landing ashore in Europe. According to the finance minister projects like Libra can not be allowed in Europe’s current regulatory limbo, in which politicians and legislators are not even sure if cryptocurrencies count as money, shares or commodities.

A united digital currency shared by European banks would at least in theory be a step toward the better compared to the traditional euro. If banks decide to use a blockchain-based cryptocurrency, it could improve and automatize international money transactions while also minimizing the risk for human error and corruption.

Cryptocurrency enthusiast who has several years of experience about using cryptocurrencies and writing about them.
PrevPreviousSegregated Witness is rising – Weekly news 38/2019
NextBitcoin panic sell-off followed by a relief rallyNext
Sign up