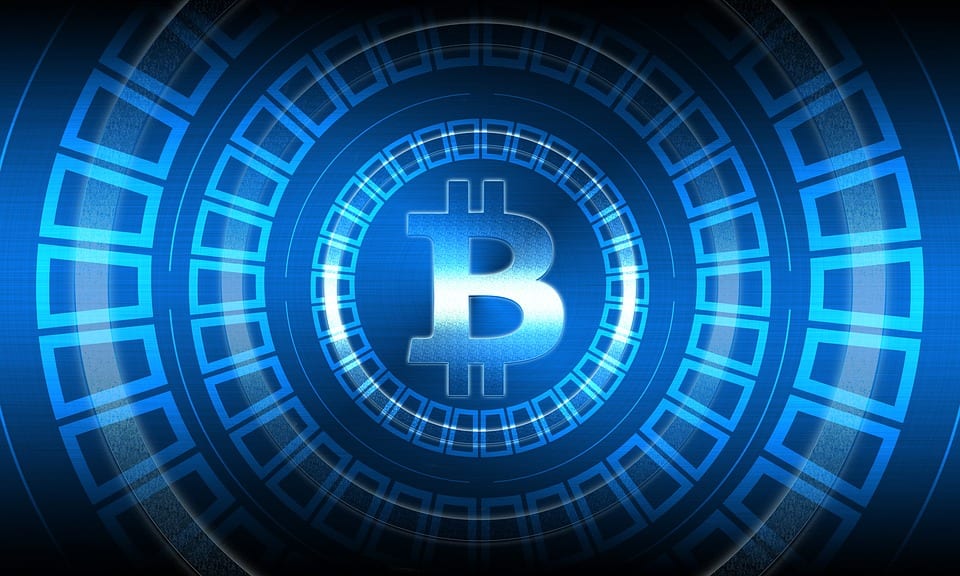 Bitcoin has been wavering back and forth on both sides of $10 000 dollars for the past weeks without significant movements in either direction. At the time of writing the price is in four digits, but in a moment it may well be five again. Meanwhile, altcoins have had a somewhat surprising rally with signs of reviving their own bull markets before the end of the year.

As usual, our analyst has provided some insight into what all this means and may lead to. You can read the latest technical analysis here.

In this week’s news we will address the Segregated Witness scaling update and all the fruits it has given to the Bitcoin community. We will also take a look at the decentralisation of Bitcoin mining and why the system is safer than ever before.

In other news we have states and their stances on crypto. North Korea rumoredly intends to create its own cryptocurrency, while Germany has joined the resistance against Facebook’s Libra. Furthermore we have record-breaking whale wallets and Craig Wright’s trial.

Despite recent stability, we may have a rollercoaster ride ahead of us.

SegWit is already used in most bitcoin transactions

The use of the Segregated Witness scaling update has grown enormously during the past two years of its existence. More than half of all bitcoin transactions are already using SegWit, with the number exceeding 50.5% on the 16th of September. Last year only 26% of transactions on average were utilizing SegWit.

SegWit was originally created to make bitcoin transactions cheaper and faster as well as fix certain flaws in Bitcoin’s original code. Thereafter SegWit has been noticed to enable many other improvements, such as the Lightning Network projects aiming to increase Bitcoin’s scalability to a whole new level.

SegWit is expected to continue gaining popularity and use as new wallet providers among others adopt it. SegWit has already succeeded in lowering transaction costs and is likely to continue further improving the system. Roughly half of all the world’s bitcoins are in wallets with 10 – 10 000 bitcoins. However, data also reveals there are millions of bitcoin users as smaller wallets with 0 – 0.001 bitcoins alone comprise almost half of all addresses. A “whale” refers to a cryptocurrency owner with very large sums.

North Korea intends to develop its own cryptocurrency

“We are still in the very early stages in the creation of the token. Now we are in the phase of studying the goods that will give value to it,” states Alejandro Cao de Benos, the official in charge of NK’s cryptocurrency conferences.

North Korea has been known to have eyed cryptocurrencies a longer time, not least because they enable the regime to bypass economic sanctions set by the US and other countries. NK also has its own hacker groups operating with the intention of stealing and extorting crypto to fund their own projects.

North Korea is yet to confirm or deny the rumor. However, according to experts it’s clear that the country now has the technical capacity and interest to develop their own cryptocurrency. North Korea has been claimed to use cryptocurrencies to finance their weapons technology and army. (PICTURE: James Mossman)

Germany has adopted a new blockchain strategy addressing the legal and regulatory policies around cryptocurrencies. In the strategy Berlin’s policymakers pledge to fight against alternative currencies created by private companies.

In this context private companies seem to mainly refer to Facebook and their Libra cryptocurrency, which has already alerted politicians around the world. The US and other countries have voiced concerns over the dangers of Libra, which could potentially give Facebook excessive economic power through their enormous user base.

“The issuance of currency cannot be the responsibility of a private company because it is a key element of state sovereignty,” said Scholz.

Earlier this month France announced its intention to stop Libra’s development in Europe. If European regimes keep up their resistance, Libra’s future in Europe does not look bright and even its publishing is highly uncertain. According to Olaf Scholz Germany will not forfeit monetary authority to Facebook. (PICTURE: Frank Schwichtenberg)

Mining giant Bitmain is losing its position as the world’s biggest Bitcoin mining pool. On the 16th of September the Chinese mining pool Poolin managed to produce more computation power than Bitmain, marking the first time in history.

Bitmain’s own pool BTC.com has enjoyed a stint of dominance lasting years. At the beginning of 2018 Bitmain was so dominant that its pools almost exceeded half of the whole Bitcoin network’s computation power. This in turn caused alarm about the risk of a so called 51% attack, in which a single party could in theory manipulate the network.

However, improved decentralisation and the weakening of Bitmain’s pool has prevented this risk from being realized. Smaller miners now produce a larger percentage of the total computation power and no pool has overwhelming superiority compared to others. Not a singe pool currently has more than a fifth of the whole network’s mining power. Bitcoin mining is now more decentralised than ever during the era of large mining pools. (PICTURE: BTC.com)

Craig Wright, infamous for having claimed himself to be Bitcoin’s creator without proof, has had a new turn in his legal dispute. Now Wright has decided to enter settlement talks with the estate of his deceased business partner Dave Kleiman. Kleiman’s estate accuses Wright of having embezzled roughly $10 billion worth of bitcoins and cryptocurrencies from his former business partner.

Despite claiming to be Satoshi Nakamoto, Wright has also admitted he no longer has access to Nakamoto’s original bitcoins. These claims have been met with suspicion by both the Bitcoin community and the court.

“Dr. Wright’s story not only was not supported by other evidence in the record, it defies common sense and real-life experience,” stated the judge, adding that Wright’s falsehoods and forgeries did not add to his credibility.

The parties have asked for a 30-day extension to the legal process and made a non-binding contract serving as ground for settling the matter outside court. It remains to be seen if Wright can solve the discord with Kleiman’s estate. Based on Wright’s earlier actions reaching an agreement seems unlikely at this point.

Craig Wright’s claims have failed to find credibility and now he wants to solve the case outside court.

Cryptocurrency enthusiast who has several years of experience about using cryptocurrencies and writing about them.
PrevPreviousConsolidation nearing its end, strong move incoming
NextBitcoin grows despite pullbacks – Weekly news 39/2019Next
Sign up