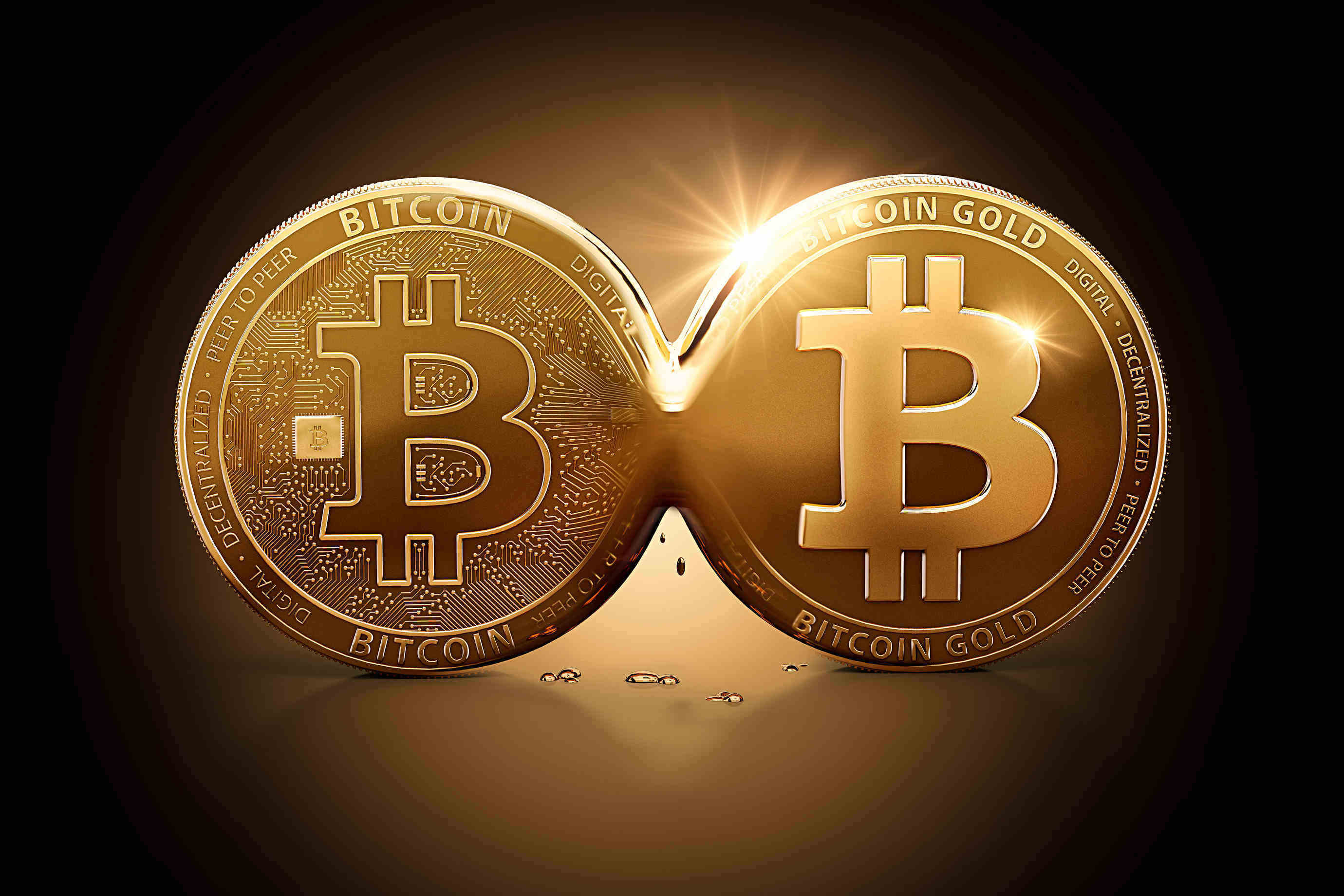 The second fork on bitcoin blockchain, called Bitcoin Gold, is coming up on October 25th and specifically at bitcoin block 491407, which may be earlier. Our goal is to help our customers benefit from all forks or other unexpected events as much as possible. After the bitcoin cash fork in August we have improved our capability of handling forks. With Bitcoin Gold fork we can deliver the forked coins to our customers faster than before.

Bitcoin Gold is a new altcoin created as a fork from the bitcoin blockchain. The creators of the new coin wanted to create an alternative to bitcoin which can’t be mined with ASIC equipment. We won’t be adding full support for bitcoin gold to our service at this time, but we will deliver the forked coins to everyone possessing bitcoin in our service by the time of the fork on October 25th. This is assuming that the bitcoin gold blockchain is functioning and safe to use.

Our default option for delivering the forked coins to our customers is to credit the market value of each customer’s bitcoin gold to their Coinmotion account in bitcoin (BTC). The market value will be determined on the date of conversion which will be announced later. However if the customer wants to have bitcoin gold tokens instead of bitcoin we will deliver the bitcoin gold tokens to a given wallet address by request. We’ll announce later by detail how the process works. This process is the same as with bitcoin cash (BCH). Our goal is to finalize this process in November.

Finally a quick note on bitcoin cash and SegWit2X. For bitcoin cash we still have the January deadline however we hope to also be able to finalize it in November. As for the Segwit2X fork, we will not support it directly either. Due to the questionable status of SegWit2X replay protection, we may not be able to support it at all. The 2X fork we will address in a separate announcement at a later date.

Generally we consider all controversial hard forks to be new coins and not the real Bitcoin. However we still want our customers to benefit from the value add that the new tokens can offer, as long as it is safe to do so.