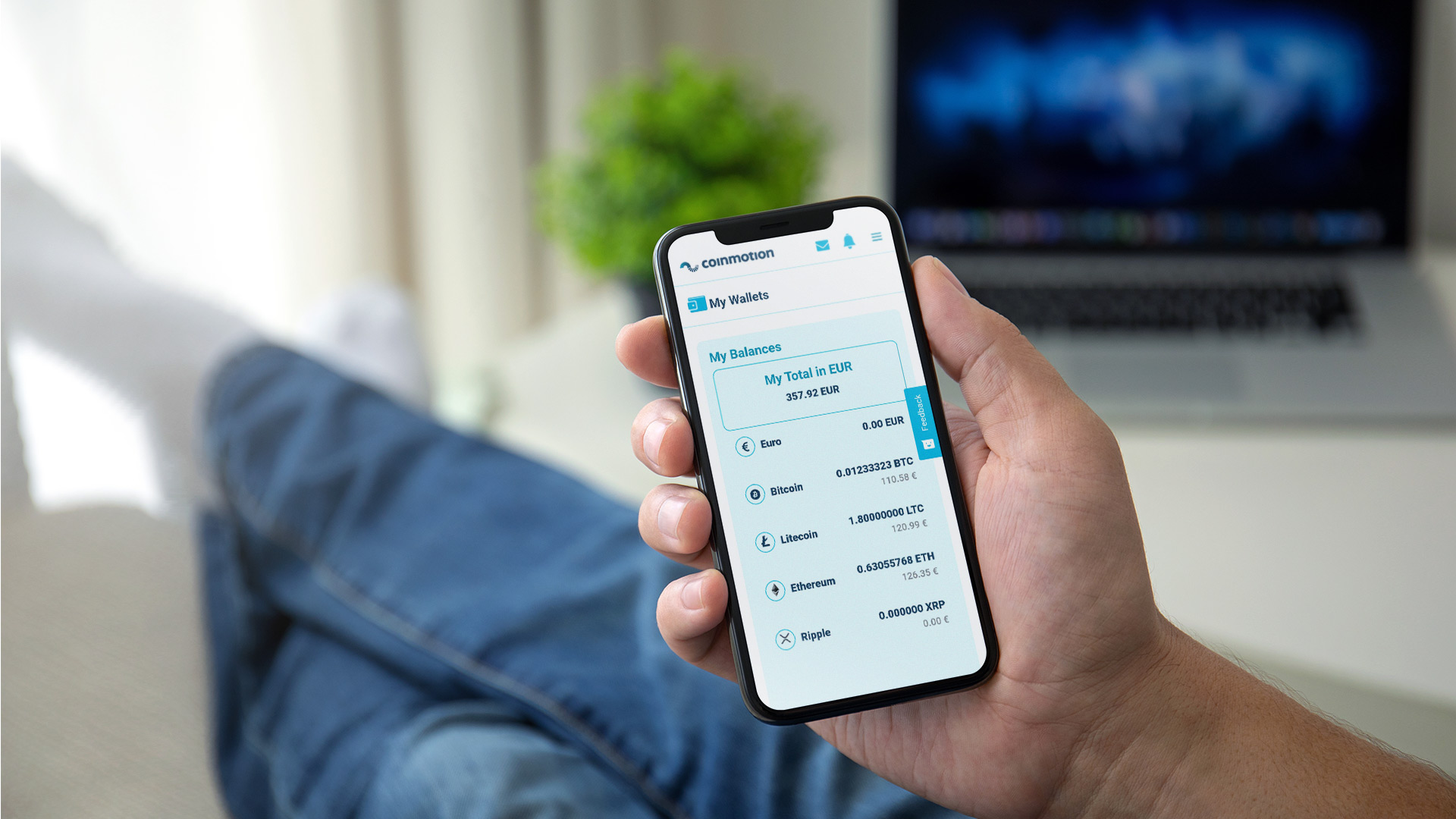 We have released a new Progressive Web Application, or PWA, for our service. PWA is a new type of application that is fast, light and easy to use. It allows you to use several of Coinmotion’s features even when offline. On the outside it works like an ordinary application; you install it, click the icon on your homescreen and then you can use it. But on the inside there are several key differences to native apps.

To start using the Progressive web app version just login to your Coinmotion account with your mobile phone. If you are using an Android phone, the service will automatically suggest you to install the app. If you are using Safari browser with iPhone, then you need to first delete your browser history from the settings to get the pop-up suggesting installation.

A Progressive Web Application, PWA, is a web app that uses common web technologies to act like a native application. It combines good parts from both applications and web pages, making it faster, more reliable and lighter than common applications.

PWA technology was developed as an answer to the evolution in how people use the Internet. More than half of all Internet usage is conducted via mobile devices, but many traditional webpages are extremely poorly optimized for them. This has led to many companies and other institutions to develop their own native applications, which often work far better than traditional webpages.

But the applications themselves can also become a problem. Most people have only limited storage space, memory and such. The more applications one has to install, the more of your mobile device’s resources they use up, making your phone slower, eating battery life and so forth.

PWA solves both of these problems by essentially creating webpages that work like applications. On the outside PWA looks like a traditional native application, but on the inside it runs on HTML, JavaScript, CSS and other common technologies used by websites. This means that the user gets a full application experience, but they don’t have to download an entire app. Instead they can use which ever browser they want to use PWA.

Because technically PWA is a website, it works in many ways as a traditional site does. It can be shared with copying and pasting the URL, it can be accessed with any browser regardless of choice and search engines such as Google index them like any other website.

This makes app stores such as Google Play obsolete. The user doesn’t have to find the application from the store, but only to click a link.

It also makes the development of PWAs easier. Previously programmers had to create a website, then at least two different applications for Apple and Android. By using PWA developers can create one website, or service, which works for any user regardless of their device or way in which to access the site.

PWA implements technology called “service workers”. Service workers are scripts that work in the background and enable several options that could previously be used only in native applications. For an example service worker can be used to cache data, synch data with a service or create push notifications to inform the user.

One of the major advantages of service workers is that they allow the PWAs to be used offline. When you are connected to the Internet, PWAs can update themselves automatically and cache important data, which then in turn can be used to access the site even when offline or with low quality connection. When the PWA comes back online, it then synchs the data so it always remains up to date.

Caching also makes the PWA websites refresh and download far faster than traditional sites, as important information doesn’t need to be downloaded every single time the page is used. For the end user PWA works almost the same way regardless whether the device is online or not. 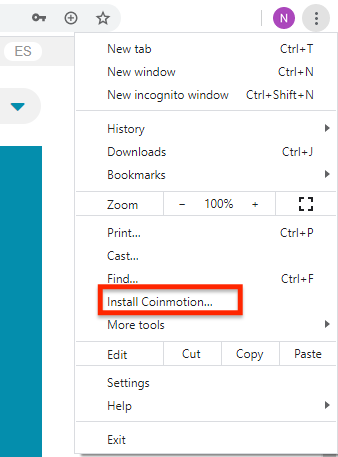 You can install the app to your computer as well. After signing in to Coinmotion on Chrome browser open the menu from the upright corner. There you can find the “Install Coinmotion” button. After installing you can find the shortcut from your Chrome-applications folder.

Though the PWA technology solves several problems with traditional applications and websites, there are still some things which require native applications. Since PWAs are created with basic web technologies, they are limited by the same restrictions. As an example they cannot directly access the device’s camera.

Nonetheless they have something real going on. PWAs make the Internet far more accessible for mobile users and reduce the need for hundreds of different native apps.