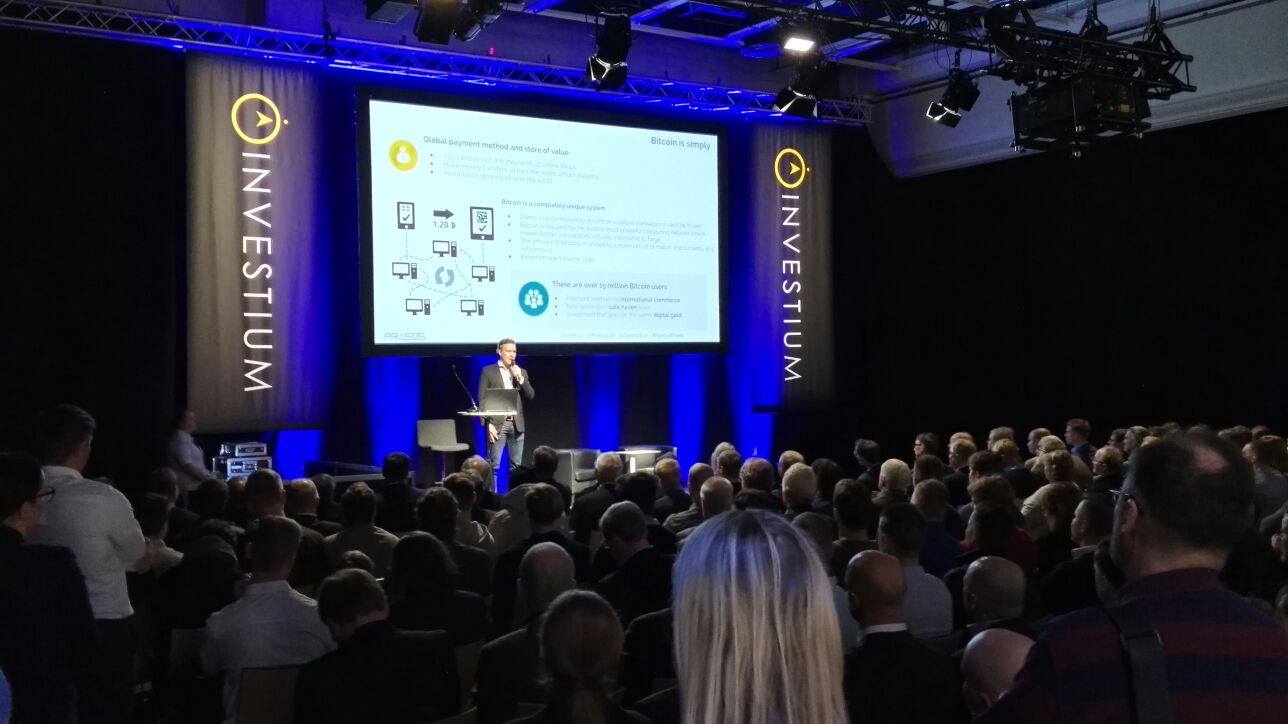 Once again the week has been interesting for cryptocurrencies. For the first time ever the price of a bitcoin rose above 10 000 dollars in all of the most important exchanges. First time this all-time high didn’t last for long, as bitcoin owners sold bitcoins en masse, causing the price to fall back to almost as low as 8 000 dollars. This downwards correction didn’t last for long as almost within a day the price once again rose back to over 10 000 dollars. At the time of writing price of one bitcoin is about 11 100 dollars.

This new price range of 10 000 dollars has been anticipated. As we have finally achieved these new heights, it seems more likely that the bullish run of bitcoin will continue at least in the near future.

The rising price of cryptocurrencies has caused a surge of new users for cryptocurrency exchanges. This flood of new users has been of such an immense quantity, that even the biggest of exchanges have had difficulty in handling all the new registrations and transactions.

Coinbase, one of the largest exchanges in the world, stated that their traffic has been about 8 times higher than their previous peak. Though Coinbase boldly claimed that they can handle the vast majority of traffic, they eventually had to schedule the maintenance of their servers early to meet the massive increase in demand for bitcoin and ethereum.

Largest South African exchange Luno had their own problems. Customers of Luno reported performance issues and Luno’s exchange slowed down to almost a halt. Other exchanges like Bitstamp and Bitfinex reported same kind of issues as well.

This surge of new users has also affected Coinmotion, as some of our customers reported a slower performance times. Nonetheless these problems have been relatively minor compared to other exchanges. Since our technological infrastructure is top-tier, we are confident in our ability to handle this expanding user-base.

Europe is the Promised Land of ICOs

According to a new study by a venture capital firm Atomico, startups in Europe have raised more capital through Initial Coin Offerings than companies in other parts of the world. According to the study about 40% of all ICOs are based within the European Union. Together these ICO ventures have raised over 1.76 billion dollars in token sales. This is almost half (46%) of the combined ICO token sales. On comparison the second largest region for ICO campaigns, North America, accounted for about 1.076 billion.

The study also analyzed other blockchain-related phenomena, such as the usage of bitcoin and blockchain tech. For an example the study noted that Europe is the region with greatest number of Bitcoin full nodes (bitcoin wallets that hold and share the entire Bitcoin blockchain) with a number of over 5 000 nodes. The United States comes next with only a tad over 3 300 nodes.

The study emphasizes that Europe has the potential to become the leading region in all of cryptocurrency and blockchain tech within five years. Europe has both the economic and technological infrastructure and innovative startups willing to take advantage of it.

One of the most tech-savvy nations in Europe is Finland, and this embracing of new innovative technology has been strongly represented in this year’s Slush – the largest startup even in Finland and one of the largest in all Nordic countries. There were roughly 2 600 firms at Slush, and more than 150 of those firms worked in cryptocurrency or blockchain space. Last year’s Slush only saw a handful of cryptocurrency and blockchain startups.

“Finns have the potential to be frontrunners, because of Finland’s strong, developing tech scene but I don’t think we are there at the moment. Long term, the crypto industry is definitely growing, but there might be substantial volatility and over-expectation in the short term” Slush’s chief operating officer Teemu Laurikainen commented on the rising interest in cryptocurrencies.

According to Laurikainen it is somewhat meaningless in the long run whether bitcoin is in a bubble or not. Laurikainen likened the situation of cryptocurrencies to the so called .com-bubble of 1998. Though the bubble burst, Internet itself became a common tool which changed the entire world. Laurikainen thinks that the same might be the case with cryptocurrencies.