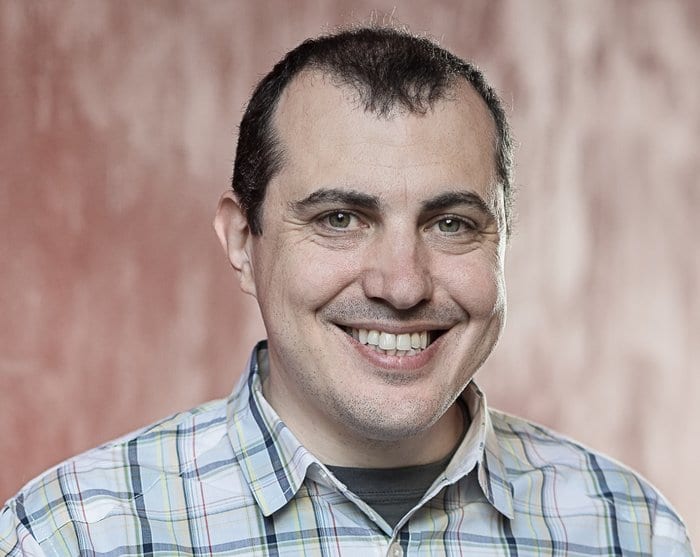 This passing week has been one of the most intense since the formation of the very idea of Bitcoin. Bitcoin’s price has broken through new record-highs day after day and all the previous barriers have been broken to pieces. At best the price of a single bitcoin has been over 18 000 dollars and the market cap of Bitcoin higher than even that of Visa.

Of course the growth hasn’t been steady, but the week has seen quite a bit of volatility in market prices also. The week has constantly seen price fluctuations ranging in tens of percents. This has given great opportunities for investors, though it has also given more legitimacy to claims that Bitcoin is experiencing a serious bubble which is just waiting to burst.

It remains to be seen whether bitcoin is in a bubble, but even if the cryptocurrency should shed half of its price, it would still stand far above the beginning price of January 2017. Even if there would be a major bubble, bitcoin would still be the clear winner of the year. Currently a single bitcoin is being exchanged for about 16 500 dollars.

NiceHash Hacked for Tens of Millions of Dollars

As the price of bitcoin and other cryptocurrencies soars, they became more and more attractive targets for criminals and other wrong-doers. In Thursday a cryptocurrency mining marketplace NiceHash reported a loss of over 4 700 bitcoins to hackers. In dollars the theft amount exceeds 78 million dollars, making it one of the biggest bitcoin thefts of the year.

NiceHash is still in dark how the hack was conducted, though the first results of forensic investigations seem to indicate that an employer’s computer was compromised and then used to conduct the hack. According to the CEO and founder of NiceHash Marko Kobal the hack was incredibly coordinated and highly sophisticated.

The hack resulted for loss of funds for many NiceHash users. Currently NiceHash cannot confirm if and how they can repay the lost funds for their users.

Bitcoin is almost ready to embrace the next step in the evolution of cryptocurrencies, as the Lightning Network scaling solutions seem to be almost ready for launch. The three most active Lightning developers have revealed new test results, which prove that their Lightning Network implementations are not only working, but they are also interoperable among each other.

Andreas Antonopoulos has spent the last few years of his life travelling around the globe and talking about the possibilities of Bitcoin. He has written two books on the subject and been the very reason for many investors for hopping on the Bitcoin train. Antonopoulos has made many people rich, but not himself.

On the contrary; Antonopoulos has always been more an academic and an investigator than a speculator. He has never been very rich or never had that much money to invest. Instead Antonopoulos has lived a modest life, paid by his Patreon supporters. While the bitcoin price has soared and Antonopoulos has seen many of his wards become millionaires, he himself has lived a life of day to day.

It seems that karma exists, at least in the Bitcoin community.

A Finnish author who has been writing about cryptocurrencies for over eight years.
0 Comments
Inline Feedbacks
View all comments
PrevPreviousNews Week 48 / 2017 : Bitcoin Broke the 10 000 Dollar Barrier
NextWeekly News 50 / 2017 : Cryptocoins Worth More than Half Trillion DollarsNext
Sign up