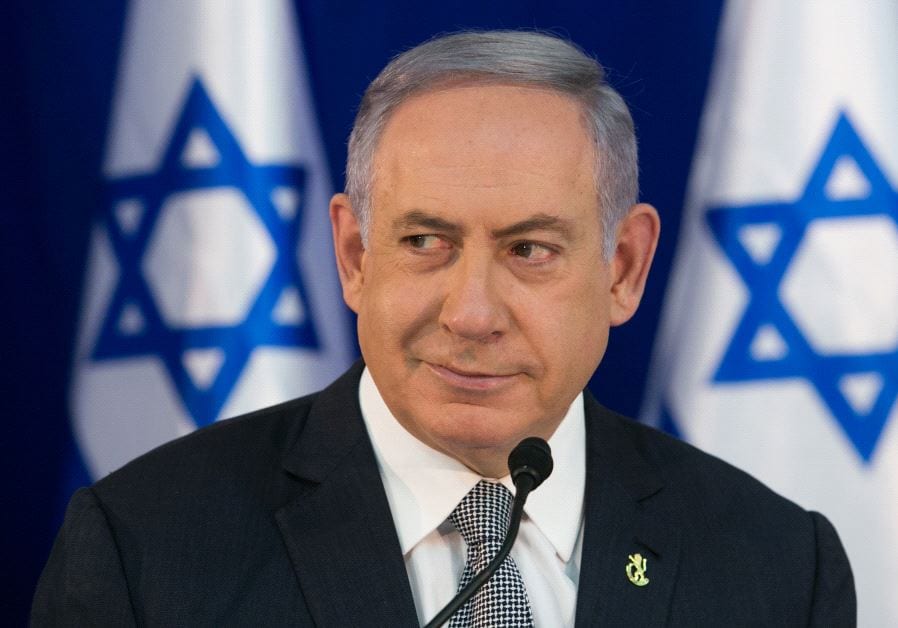 Bitcoin / Weekly News 50 / 2017 : Cryptocoins Worth More than Half Trillion Dollars

Weekly News 50 / 2017 : Cryptocoins Worth More than Half Trillion Dollars

For example Litecoin, the Bitcoin-based cryptocoin meant for smaller and faster transactions, has reached a new all-time high of over 300 dollars. The market cap of litecoin has exceeded 16 billion dollars and it is still rising. Ethereum’s native token ether has reached a new high of over 750 dollars. Ripple’s tokens have reached a high of almost 0.8 dollars as the cryptocoin is seeing gains of over 50% per day.

The cryptocoin rally has been historic, but we probably haven’t seen the end of it. The cryotocurrency market has reached a market cap of over half-a-trillion dollars. Cryptocoins are more valuable and more widely used than the fiat currencies of many countries.

The quick gains on cryptocurrency prices have given many reasons to questions whether they are in a bubble, and if so, when that bubble will burst. This – of course – is impossible to say, but as always it is a good idea to keep your head cool though the markets are heating up.

Rising adoption rates and prices have also caused massive surge of new users to buy bitcoin. This has caused problems for even the largest brokers and exchange services around the globe. Coinmotion has managed to get through these problems better than most services, but some users have reported problems. We are scaling up our systems and services so these kind of problems will be left in the past and Coinmotion will continue to be the most trustworthy broker on the cryptocoin space.

Nordic countries have been on the forefront of the technological development for years and the same phenomenon is extending to blockchain and Bitcoin technologies as well. Many important cryptocoin services hail from the Nordic countries, like Coinmotion and LocalBitcoins. Even government officials are using blockchain; for an example the land-registry of Sweden is based on blockchain-tech.

Now Denmark’s Ministry of Foreign Affairs has released a new report concerning blockchain and its usage in foreign aid. According to the study blockchain could be used in several different ways to make foreign aid policies better.

By using blockchain a nation could send the aid directly to the recipients instead of the aid having to go through multiple different third parties, like governmental institutions, banks and so on. Misuse of foreign aid and corruption have also been a serious problems in foreign aid policies, but with blockchain governments and other parties would be able to monitor the transactions and how they are used. This has the potential to minimize corruption and bring new openness to the field of foreign aid policies.

Denmark is not the first institution to consider using blockchain to send foreign aid. The United Nations has already run a pilot program in which they used the Ethereum’s blockchain to navigate aid and help for the recipients. UN’s program was considered a success and it shows yet another way in which the new cryptocurrency economy could improve the current monetary and political systems.

GMO Internet Group is a sizable corporation. It constitutes of 60 companies in 10 countries. It has millions of customers and a full range of different services. Because of the size of GMO Internet Group, this is a major step for the mainstream adoption of bitcoin.

The employees of GMO Internet Group can choose to be paid with either fiat currency of their respective countries, with bitcoin or with a combination of both. At least over a thousand employees are taking on the possibility.

It also seems that there’s a huge belief in the potential of bitcoin within the GMO Internet Group. According to GMO bitcoin and cryptocurrencies will develop into new universal currencies that are available to everyone regardless of national borders. This will create a new, fast and borderless economy, GMO group believes.

The Prime Minister of Israel, Benjamin Netanyahu has given a statement concerning the future of banking system and Bitcoin. According to the Prime Minister, the operation of traditional banks is doomed to become obsolete and replaced by new technological innovations like Bitcoin. Netanyahu believes that change and development are a natural part of economic society and the current banking system is quickly being left out as new technologies and innovations claim ground.

“Is the fate of banks that they will eventually disappear? Yes. The answer is yes. Does it need to happen tomorrow? And do we need to do it through Bitcoin? That’s a question mark” Netanyahu pondered.

According to Netanyahu the main reason for banks to exist is to ensure that monetary transactions are handled correctly. This economic control benefits banks and governments instead of customers and transacting parties. According to Netanyahu, cryptocurrencies can change the system and bring the control to people.

“The truth behind what I just said is what’s propelling Bitcoin upwards” Netanyahu said, though he cautioned that bitcoin is rising on a rate that is not sustainable on a long run, which could result in a bubble.

A Finnish author who has been writing about cryptocurrencies for over eight years.
0 Comments
Inline Feedbacks
View all comments
PrevPreviousWeekly News 49 / 2017 : New Highs Day After Day
NextWeekly News 51 / 2017 : A Steep Correction on Bitcoin PriceNext
Sign up