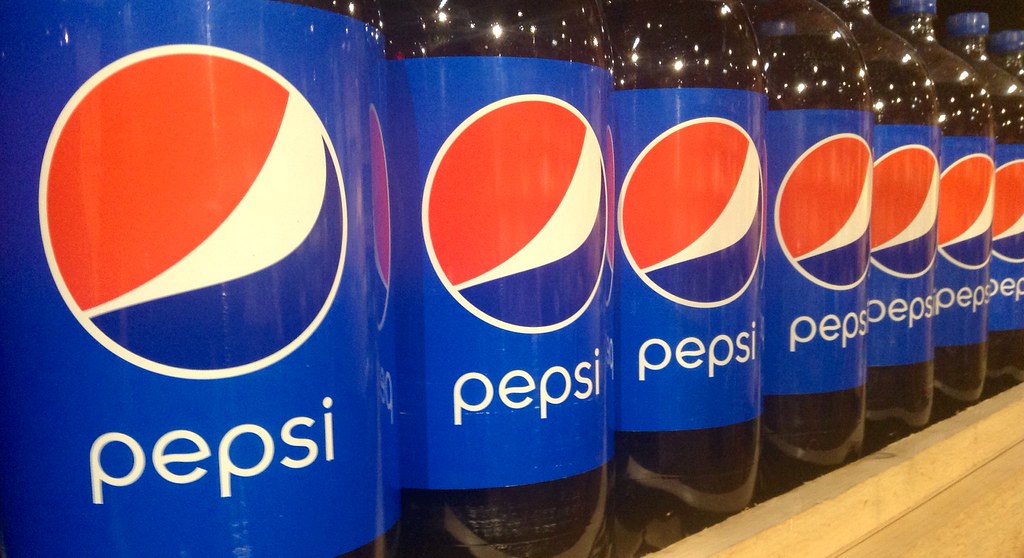 Bitcoin has been on the rise for more than a week and just today it managed to break through 6 000 dollar psychological barrier. If this goes on, it seems that the cryptowinter is actually over and we have entered a new period of bull markets.

There are also more indications than the price movements that Bitcoin indeed has assumed more speed. Bitcoin miners use more calculating power to the network than almost ever and transactions are nearing record-high levels. All these hints, together with the seeming green on the markets, could be indications that we are ready to see the cryptocurrency grow to entirely new levels.

Bitcoin network’s hash rate, the number of calculations the network is able to perform, has peaked close to all-time high levels. At the time of writing the estimated hash rate of the network is about 50 thousand terahashes per second.

In 2nd of May however the hash rate surged to 58%, which is nearly 40% of increase in hashing power since the start of the year. More importantly it is only 6% away from the all-time high.

The highest recorded hash rate for Bitcoin network has been over 60 thousands terahashes per second. This peak was experienced in September 24 of 2018.

Increase of hash rate indicates that more miners are joining in. This is turn demonstrates that at least the miners themselves believe that bitcoin’s value will hold or rise in the future. More mining power also makes Bitcoin network more resistant against malicious actors.

The bitcoin transaction fees are on the rise. The fees have shot up nearly 200% in April when compared to March.

The number of transactions has reached almost the all-time high of December 2017, when the total amount of transactions numbered 11,2 million. Current numbers are just a few hundred thousand shy of the record.

Nonetheless the fees are still on manageable levels compared on previous highs. In 2017 a transaction could cost as much as tens of dollars. At the present a fast transaction can still be conducted with about a dollar.

Main reason for lower fees seems to be the Segregated Witness scaling update. In 2017 only about 11% of transactions were using SegWit. In 2019 the number has reached 35% and it’s still growing. As the SegWit gets more popular, the transaction fees should become lower.

Binance Lost $40 Million Due to a Hack

One of the biggest bitcoin and cryptocurrency exchanges, Binance, has been hit hard by a recent cyberattack, where the hackers managed to withdraw 7,000 bitcoin from exchange’s hot wallets. According to the exchange no cold wallets, which still hold the vast majority of the exchange’s assets, were affected.

According to Binance the hackers used various methods, such as computer viruses and phishing. Binance is still reviewing the full magnitude of the attack and all the methods the hackers used.

After the attack Binance suspended all withdrawals and deposits, which are to remain suspended until Binance has conducted their full security review. According to Binance this should take about a week.

Binance says that even though the attackers got more than $40 million worth of bitcoin, it’s still only a fragment of their reserves. In July 2018 Binance started a sort of security fund from which cover this kind of cases. The exchange puts around 10% of all their trading fees to this fund.

Fake-Satoshi Ordered to Present His BTC Holdings to U.S. Court

Craig Wright, the Australian entrepreneur claiming to be the semi-legendary creator of Bitcoin, Satoshi Nakamoto, has been ordered by U.S. Federal Court to release information on all of his Bitcoin wallets since the December of 2013.

Wright is the defendant in an ongoing-case, where his late business partner’s, Dave Kleiman’s, estate has sued him of seizing Kleiman’s bitcoins and certain intellectual property rights associated with Bitcoin technology.

Kleiman’s estate is seeking to return a portion of 1,1 million bitcoin Wright and Kleiman mined, or the equal in its market value. In current prices that value would be roughly 6,19 billion dollars.

According to the court, Kleiman has converted at least 300 000 bitcoin upon Daven’s death and transferred them to various international trusts. Now the court has ordered Wright to produce a list of his a list of his bitcoin holdings and information on the trusts he has formery transferred his bitcoins.

Amidst rumours and leaks of Facebook launching its own cryptocurrency, the social media company has softened its rules regarding cryptocurrency and blockchain related advertising.

Nonetheless ICO advertising is still banned and cryptocurrency exchanges and brokers still need to go through a review permission for their advertisements.

Though the cryptocurrency advertising is still heavily regulated, these news and the coming cryptocurrency of Facebook’s own could hint that the policies as a whole could be taking a turn for more liberal.

Pepsi Managed to Increase Supply Chain Efficiency by 28% With Blockchain

Pepsi Company has conducted a blockchain trial dubbed “Project Proton”, which was aimed to address some of the issues in modern programmatic advertising, such as featured in many webpages. The trial was a success, as the company noted that blockchain could boost the supply chain efficiency as much as 28%.

The trial used blockchain to monitor and reconciliate programmatic supply chains. After the trial the results of the test were compared to a budget of a normal advertising campaign of such scale. They noticed that by using smart contracts and blockchain the economic efficiency increased 28%.

“These smart contracts reconcile impressions that are delivered from multiple data sources with payments facilitated using an internal token, all in near real time, resulting in major efficiency gains and complete transparency for the brand owners. The results indicated efficiency increases in terms of costs for viewable impressions, in running the campaign through smart contracts, versus one without,” Mindshare, a media agency working with Pepsi told.

According to PepsiCo’s director of consumer engament in Asia, Middle East and North Africa regions, Farida Shakhshir, the company saw the results as encouraging and is willing to run more campaigns to test further the possibilities of blockchain.