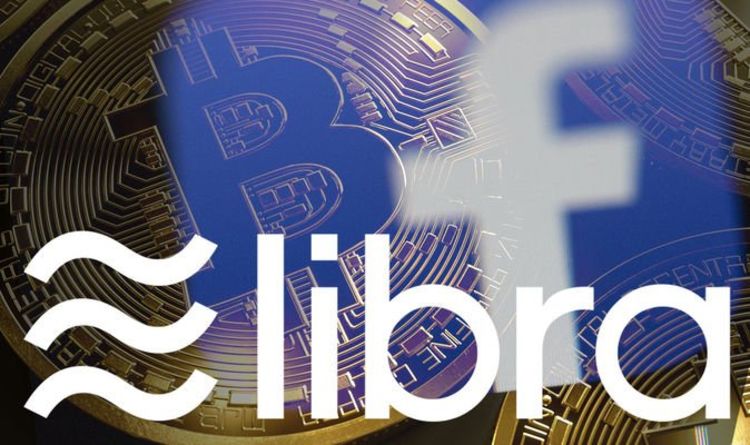 It’s been a hot summer – and the crypto markets have been glowing even hotter. It is therefore welcome to see a period of corrective consolidation for a change. Much like cryptocurrency hobbyists and editors on vacation, also Bitcoin needs an occasional cooling dip to avoid overheating. Many altcoins have plunged into deeper waters during the week, but the king of cryptocurrencies remains strong above $10 000 dollars at the time of writing.

This week we have further updates on Facebook’s cryptocurrency project Libra, having been defended by the project’s head David Marcus in a hearing by the United States Congress. Coinciding with a subsequent market crash, it is possible the hearing negatively impacted the public’s trust in Libra’s prospects and cryptocurrencies in general. Nonetheless, Bitcoin has recovered well while Libra’s troubles are far from over.

In other news we have a report by the International Money Fund predicting digital currencies may replace traditional money, new viruses and bots as well as an American football team having adopted Litecoin as their official cryptocurrency.

For those interested in market movements we have a new technical analysis by Toni Kosonen. Prasos has also published a wider market report for the second quarter of the year, which is definitely worth checking out.

David Marcus, leader of Facebook’s cryptocurrency project Libra, has testified in a hearing by the United States Senate Banking Committee regarding the cryptocurrency’s possible threats. Facebook’s earlier history and reckless business models have made politicians both in the U.S. and elsewhere wary, whereby the company is expected to provide answers.

According to the committee, the objective of the hearing was to specifically clarify Libra’s technical properties, how much information Facebook can collect from their users and how the company intends to respect their users’ privacy.

A recurring theme in Marcus’ answers was that Libra is not a bank. When asked by senator John Kennedy whether banks should be trustworthy and respect a customer’s privacy, Marcus responded the following.

“Yes, senator, but we are not engaged in banking.”

Bitcoin is now used to move over $3 billion dollars worth of value every day, reports data by Coinmetrics.io. Transferred amounts have been growing by almost 210% since April. On April 17thth bitcoin was used to transfer an average of $1,04 billion dollars per day, but by July 16th the amount had grown to $3,22 billion.

Bitcoin is also not the only cryptocurrency reporting increased transfer sums. In the Ethereum blockchain the amount of value transferred daily has in the same time grown by 77% from $370 million dollars to $657 million. Ripple in turn has grown by 61% from $152,2 million to over $245 million dollars.

A new more advanced cryptocurrency ransomware program is spreading in China. The virus named Ryuk was originally found in North America, whereafter it has spread to China.

Like other crypto-related extortions, Ryuk encrypts the user’s files and craves a ransom in bitcoin in order to decrypt the computer back to use. What makes Ryuk exceptional is that it also extends itself to other networks and automatically tries to delete all safety copies to prevent reinstating data. Ryuk has also been targeted at state-level operators and large companies, craving a hefty ransom of up to 11 bitcoins.

As with most viruses, the best way to combat Ryuk is preparing in advance. Users are recommended to keep their programs updated and maintain safety copies located outside the used computer.

“It’s an arms race for money managers. Very few players are able to implement and deliver it, but I believe it is highly profitable,” states Bin Ren, CEO of Elwood Asset Management.

So far algorithms and programs analyzing social media are still at an early stage and their price is also steep. A good analyzing bot can cost between $500 000 and half a million dollars, limiting their use to only the richest investors. Most of the expenses are used for developer fees, since good developers are rare in the sector.

Digital currencies may in the future surpass traditional currencies, states a new report by the International Monetary Fund. The report estimates that if large consumer groups adopt digital currencies it can cause heavy competition with uncertain outcomes.

“Digital forms of money are increasingly in the wallets of consumers as well as in the minds of policymakers. Cash and bank deposits are battling with so-called e-money,” the report writes.

Instead of bitcoin and traditional cryptocurrencies, the report primarily focuses on so called stablecoins, meaning digital currencies with a value bound to one or several fiat currencies. IMF also believes that central banks will have a role in regulating these currencies in the future, and that digital currency providers could under certain conditions work in cooperation with central banks.

American football team Miami Dolphins has announced that Litecoin is now their official cryptocurrency. Miami Dolphins will also provide fans the opportunity to buy tickets for their games with either bitcoins or litecoins.

Litecoin will also be visible in the team’s advertising, brand and events. What this practically means is unclear, but at least Litecoin’s developer Charlie lee believes cooperation will improve the public’s general awareness and understanding of cryptocurrencies.

“We see this as a powerful way to raise awareness and educate people about Litecoin and cryptocurrencies on a tremendous scale,” Lee comments.

Litecoin has been one of the most succesful alternative cryptocurrencies. At the time of writing Litecoin has risen several percent and is close to $100 dollars.