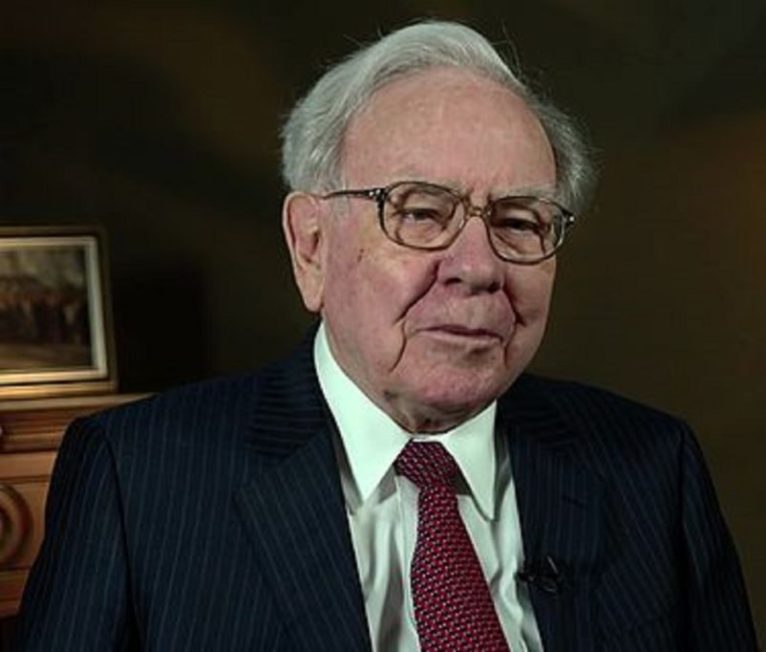 Warren Buffett is perhaps the most famous investor in the world. He is also better known as the Oracle of Omaha – and with good reason, since he is the third richest person in the year 2019. Buffett’s property is estimated to be around $82 billion dollars. Buffett has gained fame especially as chairman of the board for his company Berkshire Hathaway.

Many investors may think it’s impossible to achieve wealth comparable to Warren Buffett. But that doesn’t matter. Even if we can never gain Buffett’s wealth, we can still learn much from this investment guru.

Most of all we can learn Buffett’s rules for investing. An next we will address the two first and perhaps the most important rules:

These two simple rules are topical for every investor, since one of the main purposes of investing is to produce profits for the investor. Without that investing is merely an unprofitable hobby. The most important element in investing is cash management, which I’ve already written about in a previous blog. Cash management ensures that the first rule is realized, meaning not losing money. The second rule is a good reminder for the former. 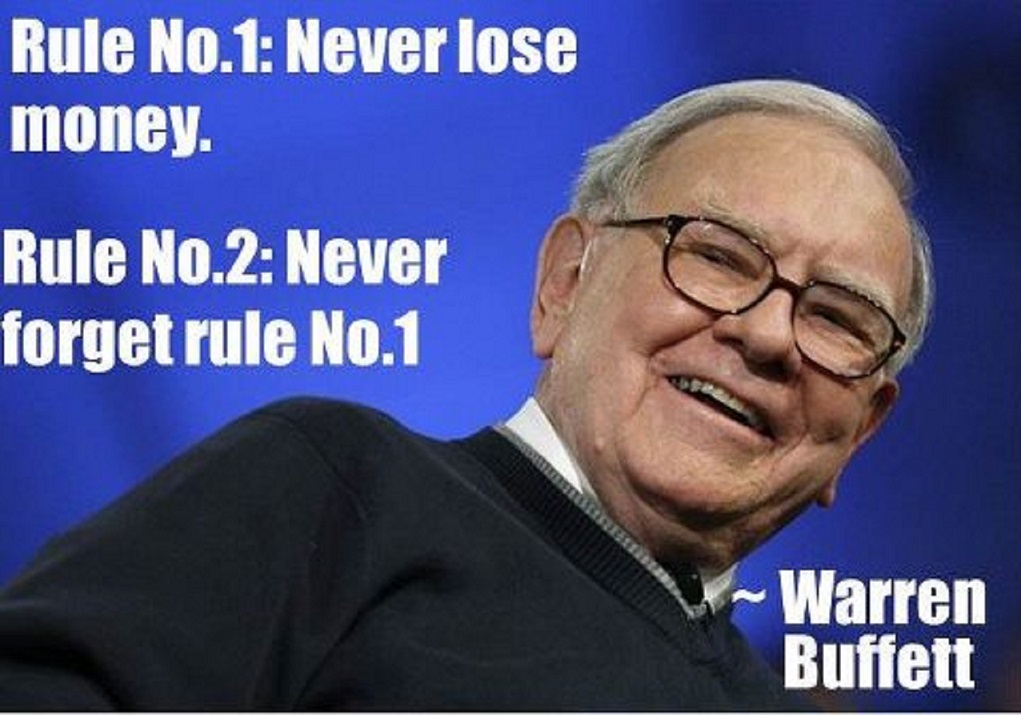 Buffett’s rules on the stock markets

Buffet’s rules forbid losses on the markets. But if an investor has spread out investments into multiple targets, it is likely at least one investment has temporarily lost value. So should this asset just be sold immediately if it’s profit goes below zero?

If there’s enough reason to sell stocks then it can be worth doing. But this is not always the case, since it’s also worth remembering that the asset may have a bigger profit potential in the future.

For example a billion dollar investment may negatively impact a company’s profits temporarily, but in the long term its profit expectations may exceed the benefit of selling. Other times markets may exaggerate the effect of negative news. In this case the investment target should not be sold in panic, since it is merely undervalued on the markets.

In other words selling stocks is not necessarily a good idea for a long-term investor even if profits are lacking. Some industries have existed for hundreds of years and even gained an institutional position by being supported with taxes and legislation. However, this does not apply to all industries – especially cryptocurrencies.

What about cryptocurrencies and bitcoin?

So how should a cryptocurrency investor take into account Buffett’s two most important rules? Buffett’s first and second are especially worth noting with cryptocurrencies, maybe even more than traditional investments.

It’s very important to remember that the cryptocurrency term involves a huge amount of different projects. Some of these projects can be classified as cryptocurrency projects, while others are so called blockchain projects with no necessary connection to cryptocurrencies. Some projects in turn have a good marketing machinery, but the project itself has no advantage compared to others.

On the whole most projects under the cryptocurrency term don’t have a large user base or notable cash flow. Some projects don’t even have clear requirements to become a sustanaible businesses that benefit their users. This often leads to many cryptocurrency projects having a very short life-span.

Some cryptocurrency projects can fail due to a business plan which cannot be realized. Other projects may have developers unable to implement the sketched plans. At other times projects can suffer from sudden regulatory changes. Certain projects in turn have never sought long-term success and can instead be dishonest or attract the wrong kind of capital, in which case all activity dies down soon after the coin’s creation.

Since the industry is still so young, it might not be possible to invest in cryptocurrencies without a significant risk. However, this same risk includes great profit potential. On the crypto markets one should be ready to let go of assets fast, since many projects may fail and be very short-lived. In these cases selling can be the only reasonable alternative, especially if the coin’s price has decreased significantly.

In conclusion the blockchain industry is still very young and few projects have a sound economic base. The industry is very much in a startup stage.

Bitcoin is one of the few projects with a long and successfull development history. Therefore many international experts like Saifedean Ammous and Andreas Antonopoulos regard bitcoin as a project which is not comparable to other current blockchain projects. According to Ammous and Antonopoulos bitcoin can even at some point become the world’s reserve currency.

It’s also good to remember that most projects have only existed for a few years. That means less time to develop functioning technology or a united user base. Buffett’s two important rules apply especially to blockchain projects lacking a clear competitive advantage. If a project shows signs of failure, it can be wise to consider abandoning the investment target.

Buffett’s rules on the cryptocurrency markets

The rules are very simple, as good rules should be. And simple rules are easy to remember, rehearse and teach others.

So will you remember these rules the next time you invest in crypto?

Hopefully these tips were helpful in pursuing better profits!