Technical Analysis (Week 30/2022): Could The Merge Divide Ethereum into ETH1 and ETH2? 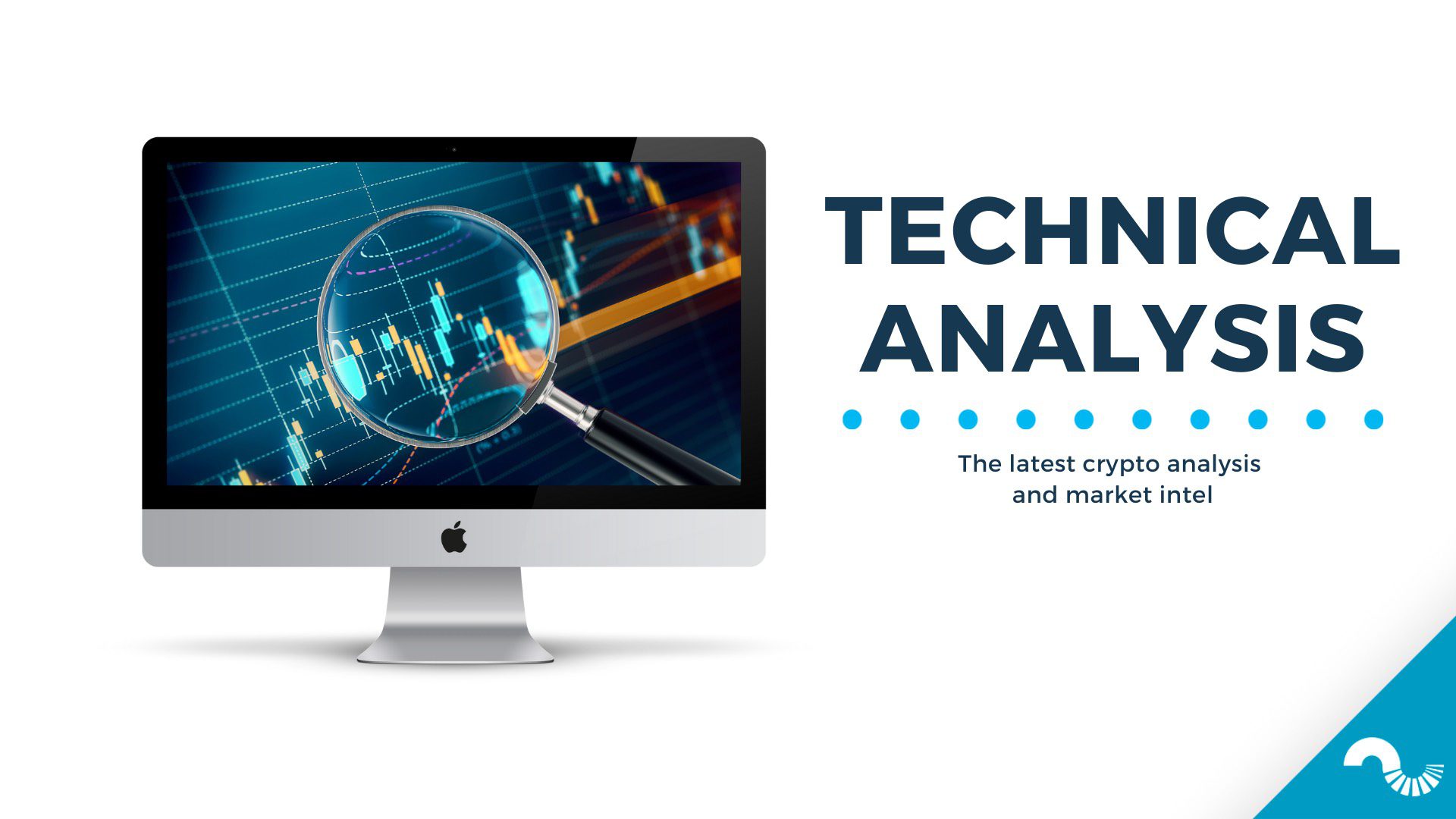 The TA of week 30 focuses on Bitcoin’s promising price action and liquidity gap. Why institutional investors are waiting on the sidelines, ready to deploy capital? Could Ethereum’s merge event divide it into ETH1 and ETH2 chains?

Digital assets mainly continued their ascending angle during week 30, propelling bitcoin into a three percent climb. The leading decentralized finance platform Ethereum has strengthened almost 10% in a week, pushed up by merge expectations. Investors, in general, believe the merge to be a catalyst for further price appreciation and markets are trying hard to price in the September 19th deadline.

Raoul Pal recently commented that hedge funds are scrambling to buy calls just in case ETH breaks $1800 to $2000. There’s a lot of money sitting on the sidelines and institutional money can’t afford to not participate in merge mayhem. Higher price levels would also mean an increased amount of hot retail money flowing in. Ethereum has been breaking out versus the leading cryptocurrency bitcoin, throwing the ETH/BTC pair from 0,054 to 0,072 in a couple of weeks. That’s a 33 percent increase.

While the macro continues to look bad, combined with the recession, inflation, and geopolitical fears, we might see high beta assets making a jump soon. Bitcoin is currently trading in a “Liquidity Gap” (turquoise) between $20K and $30K, meaning the spot price has plenty of room to move in this zone. The area is bordered by total exchange flows (violet), which have incrementally decreased since mid-June. As we recently reported, Deutsche Bank estimates bitcoin to rise to $28K and that’s a plausible target price.

Whalemap’s large wallet inflow data supports the liquidity gap thesis, as it shows large entities heavily buying the dip. Despite many analysts expecting the bitcoin spot price bottom to be in the $15K range, whales seem to already be in accumulation mode. Additionally, DCA strategies decrease the relevance of bottom pinpointing.

We shouldn’t forget the “Mt Gox. effect” of insolvent lending platforms on the market. The lending platforms Celsius, Babel, Voyager, Vauld, Zipmex, Finblox, and others have recently paused withdrawals and consequently created potential supply shocks. We can roughly estimate these insolvent platforms to hold 200 000 bitcoin units and over one million ether units. The lock-up period of these assets is likely long due to upcoming legal proceedings.

Within the last seven days, other cryptoassets strengthened in bitcoin’s wake, which uplifted the decentralized exchange Uniswap into a 14,9 percent climb. The price performance of cryptocurrencies is supported by multiple factors, including anticipated dollar (DXY) weakness, peaking inflation, and S&P 500 rally. The leading stock market index has strengthened substantially from last week, recording a 4,26 percent appreciation. Gold has somewhat surprisingly correlated with the main street, rising 2,31 percent. Bitcoin’s correlation with S&P 500 is at 0,58, dropping -9 percent from last week’s 0,64.

The dollar index (DXY) has been a useful tool for benchmarking bitcoin’s price performance, as strong DXY has indicated weak bitcoin and weak DXY strong bitcoin, and vice versa. The dollar index has been in a parabolic advance since January this year, forming a seemingly never-ending dollar bull hegemony. However, now the parabola seems to be broken as DXY saw a pullback from 109 to 105.

The decline of DXY was additionally supported by bearish RSI divergence, selling pressure, and engulfing weekly candle. The setting looks optimal for a deeper DXY reversal. Broken parabola by default means the asset is plunging further as the critical support is lost. The weakening DXY gives digital assets much waited space for moving.

Could Ethereum Break into Two Chains after The Merge?

Ethereum’s upcoming merge, scheduled for September 19th, will be one of the major crypto events of the year. Investors are generally expecting the merge to act as a catalyst for Ethereum price appreciation and as Raoul Pal said, hedge funds can’t afford to miss the potential merge rally. Ethereum’s lead developer Tim Beiko published the merge schedule on July 14th and the release consequently triggered a significant ETH/USD rally, in which the ether token zoomed up 60 percent between July 13th and 22nd.

The main selling point of the merge will be the classification of Ethereum as a “green” and “ESG friendly” blockchain. Wealth managers are increasingly aware of ESG-related topics and significantly lower energy consumption would make Ethereum easier to sell to investors. The green narrative would also allow Ethereum to differentiate itself from PoW-based Bitcoin.

Despite all this, some analysts believe there is a possibility that both chains will co-exist. Meaning ETH1, as Proof-of-Work, will continue to exist in parallel to ETH2, as Proof-of-Stake. This event can be considered as a fork if ETH1 and ETH2 both exist. The fork would essentially mean that the “original” Ethereum supporters would continue to upkeep the network with PoW, as others would move towards the new PoS chain. Ethereum experienced a hard fork in 2016 when the chain was split into Ethereum (ETH) and Ethereum Classic (ETC) after the infamous DAO hack.

Wheat prices are back at pre-invasion levels, correlating with a selection of raw materials.

Read more about the upcoming Merge: 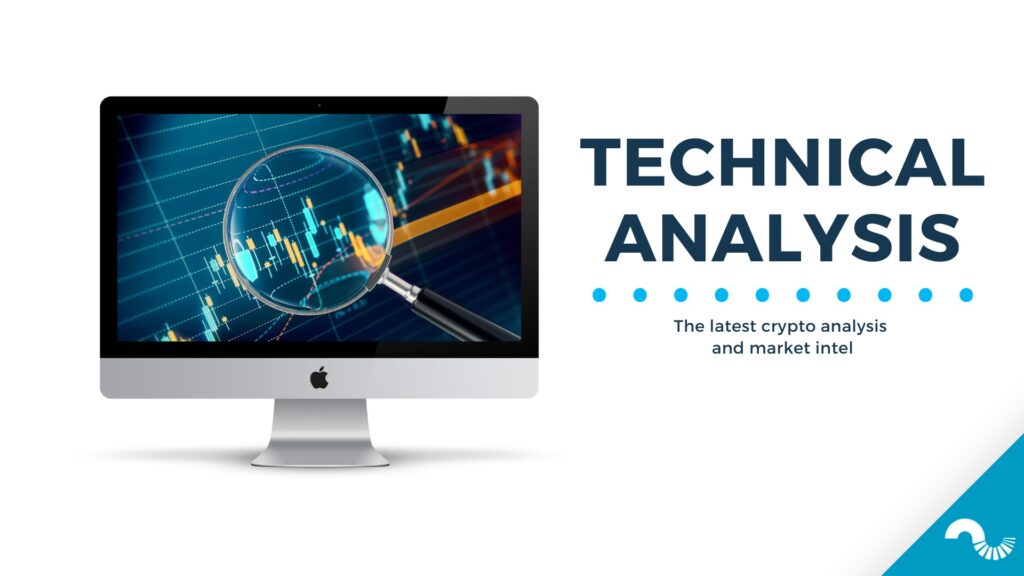 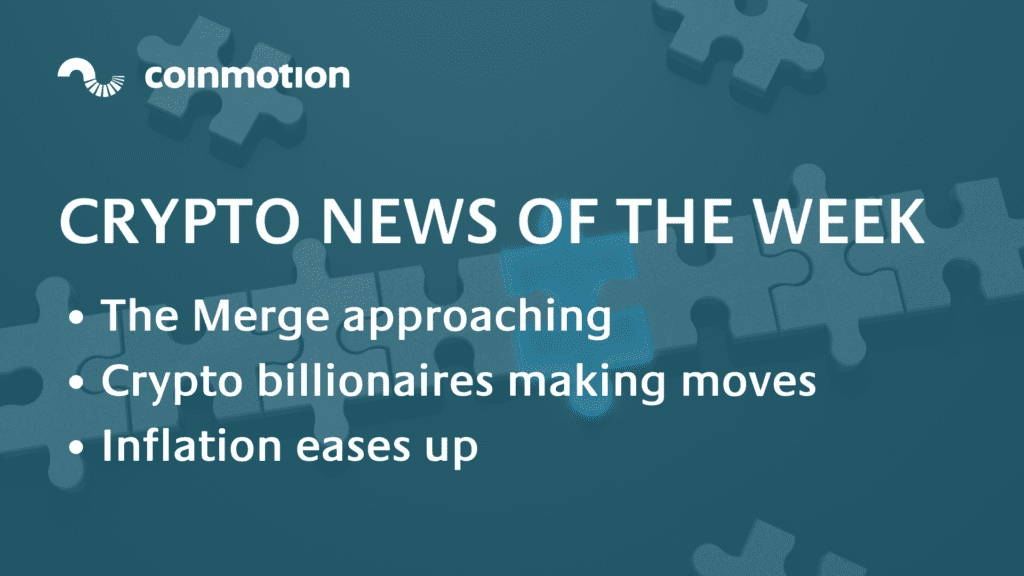