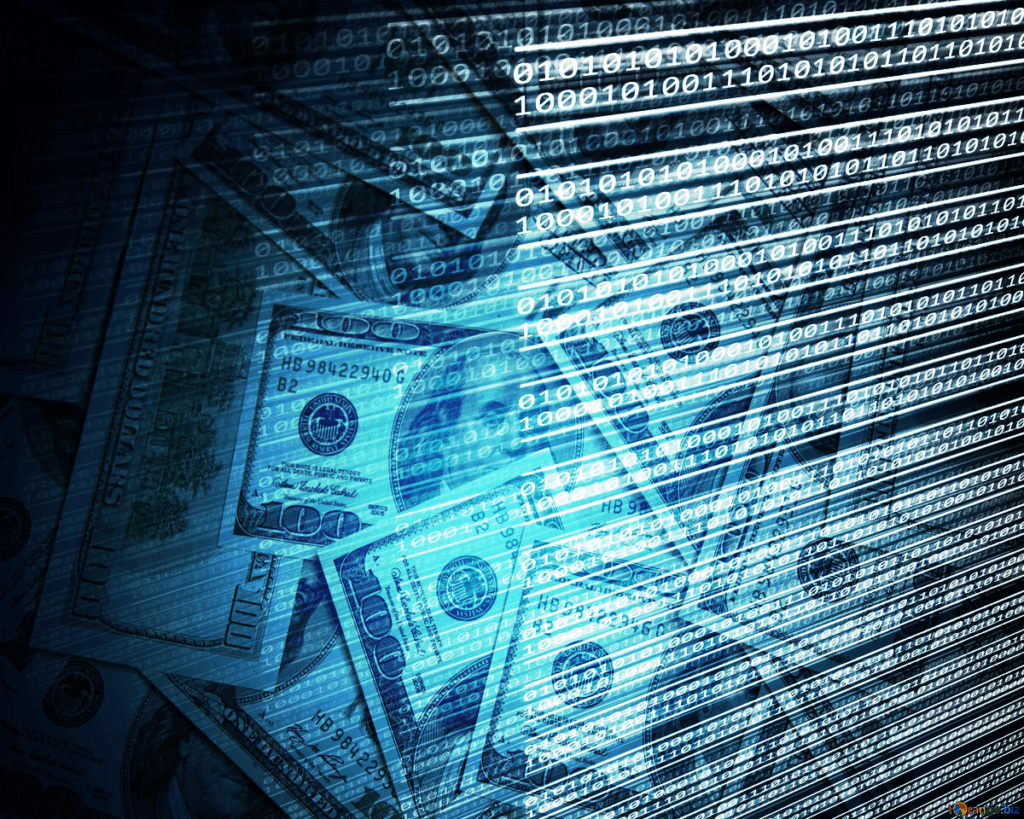 Hello again, esteemed readers! This week we have more important content than usual, since we also present an expert report about cryptocurrency market development. The report detailing the second quarter of this year contains useful information for investors and anyone with the slightest interest in financial technology.

In other noteworthy news we have banks. A report from Mexico concludes that criminals favor these traditional institutions over cryptocurrencies for money laundering and illicit activity. This is no surprise, since traditional pesos and dollars are excellent for criminal purposes, whereas technologies based on open blockchains are best suited for legal use.

Furthermore we will check out how crypto adoption grows while governments try to curb it. In Venezuela bitcoin use has grown while trust in the state has collapsed. Russia in turn has tried to put a stop to people’s crypto businesses after passing a new law last month. After all, why would you let citizens have economic freedom?

Report: Banks are used to launder more money than crypto

Criminals seem to have particular interest for big G7 banks. These banks include institutions such as Santander and Banorte. The report classifies these institutions as “high risk”, while cryptocurrencies in turn are considered to carry a much lower risk for money laundering.

While cryptocurrencies are not classified as high risk systems, the financial authority still remarks that also they can be used for money laundering or other illicit purposes.

Aside from our personnel, the report has been compiled in collaboration with Timo Oinonen from DC Research as well as assistant professor Tuomas Malinen from Helsinki University. Malinen has analyzed the effects of joining the euro on Finland’s export and presents theories on how maintaining the mark could have changed the situation.

Crypto use has grown in Venezuela

Cryptocurrency use has continued growing in Venezuela, albeit not in the way the state would want. The Venezuelan government has employed a strategy to make the economy crypto-based. For this endeavor they have created a national token, petro, and tried to further its adoption.

However, Venezuelan citizens seem to lack enthusiasm for petro. In contrast this government project has driven the skeptical people further away from the government and closer to the truly free Bitcoin. According to blockchain analysis firm Chainalysis, Venezuela ranks third in cryptocurrency adoption among all the world’s countries. Only Ukraine and Russia surpass it.

“The reason why it ranks so highly is the peer-to-peer marketplaces. That’s why Venezuela stood out to us,” stated Kim Grauer from Chainalysis.

LocalBitcoins reports that during the past 365 days Venezuela has exchanged roughly $242 million dollars worth of bolivars to bitcoins. The state-sanctioned exchange Criptolago in turn only saw a volume of $380 000 dollars worth of bitcoins last year. Chainalysis sees this as a clear sign that citizens are skeptical about state-controlled exchanges and prefer peer-to-peer commerce.

Two US-based companies have been funded by Nasa to build a blockchain-based navigation system for Nasa’s quadcopter drone armada.

Orbit Logic and Fraunhofer USA Center for Experimental Software Engineering received a funding of   $124 800 dollars from Nasa for a system intended to increase communication between drones and fix possible operational malfunctions.

The system is still far from finished. First reports indicate blockchain will be used to share data between satellites. The system also aims for durability by allowing each satellite or drone to function as an independent node. If one node is broken or destroyed, other nodes will react to this and change the system accordingly.

It is yet unclear where the system will be used, but it may relate to an ongoing Nasa project. Nasa is currently spending billions on a project with the goal of sending a drone to Saturn.

One of Russia’s biggest cryptocurrency-related websites has been targeted by government censorship. The company by the name of BestChange.ru was censored soon after Russia passed its new local crypto legislation.

BestChange is a popular portal which combines together roughly 400 Russian crypto exchanges. In July it had an estimated 3.3 million users.

According to Russian authorities, BestChange was censored since it is used to “buy electronic currency Bitcoin and certain products using this currency”. The recently passed legislation effectively makes using bitcoin as payment illegal in Russia.

The site is still accessible via Tor or VPN. Following the incident other mirror sites directing to BestChange have also popped up on the internet.

Russia’s relationship with cryptocurrencies has been somewhat inconsistent, but the latest move appears strongly hostile. Earlier in July Russian president Vladimir Putin confirmed a law prohibiting bitcoin use everywhere in the federation by January 2021.

The US Department of Homeland Security has reported a resurgence of activity by the North Korean hacker group BeagleBoyz. Thought to be dormant or dissolved, the group has initiated massive attacks against financial institutions and crypto exchanges around the world. The department warns that these hackers form a high threat to the United States.

BeagleBoyz is a hacker group supported by the North Korean state. The group is believed to be responsible for a hack in 2015 in which roughly $2 billion dollars worth of crypto was stolen. The case is regarded as one of the biggest cryptocurrency thefts in history.

Aside BeagleBoyz, the North Korean regime also supports other hackers such as the infamous Lazarus group. The hackers seem to first employ simple manipulation attacks to access systems, whereafter they use more technologically advanced attacks. According to F-Secure the last North Korean hack was executed through a LinkedIn commercial.

While the hackers seem to primarily target institutions and exchanges in perceived enemy states of North Korea, there is no guarantee that other parties would be safe from attacks.

Cryptocurrency enthusiast who has several years of experience about using cryptocurrencies and writing about them.
2 Comments
Oldest
Newest Most Voted
Inline Feedbacks
View all comments