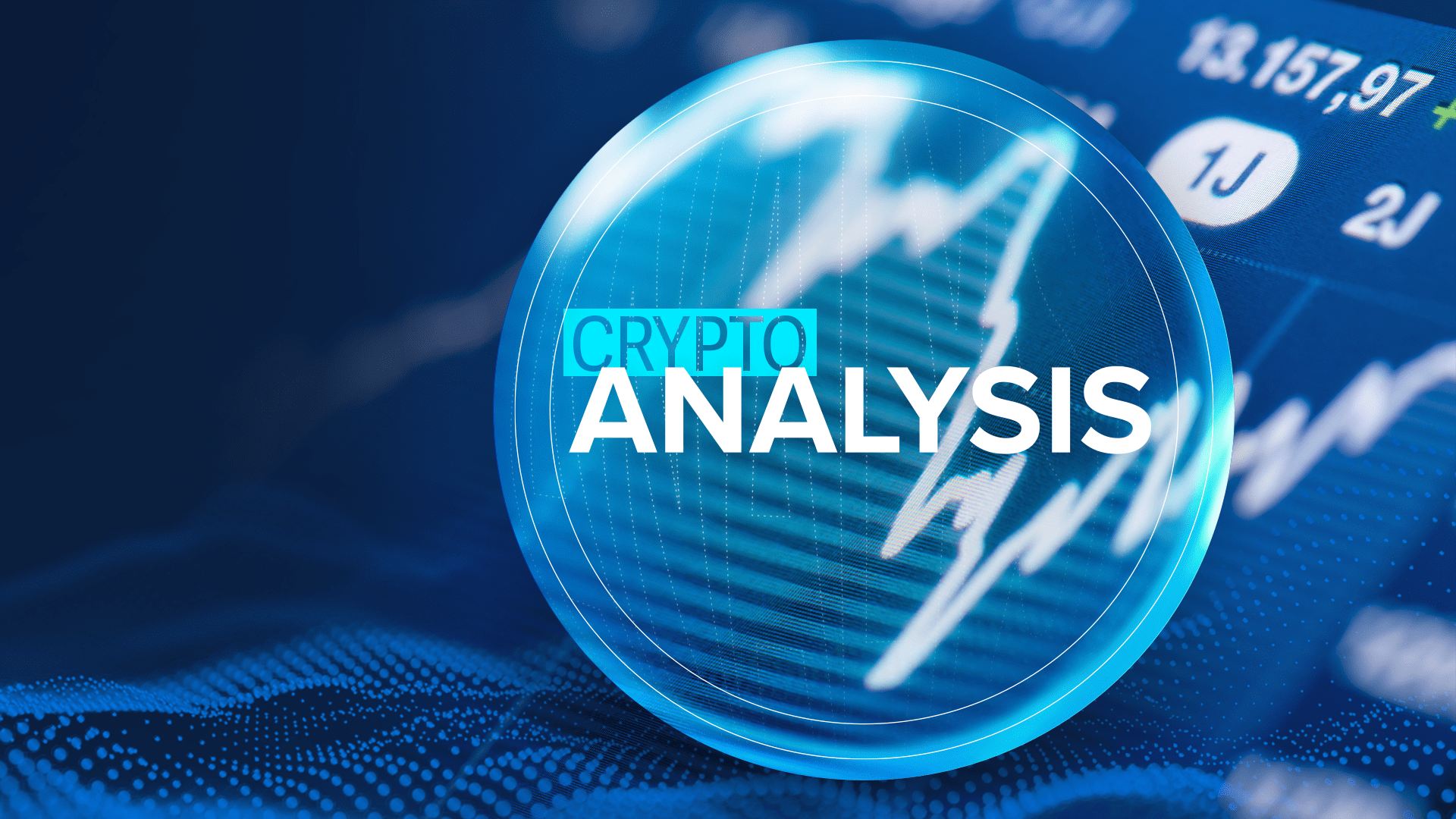 Bull trend continues strong, but a consolidation near the highs before more up is the most likely scenario from here. Let me explain why. 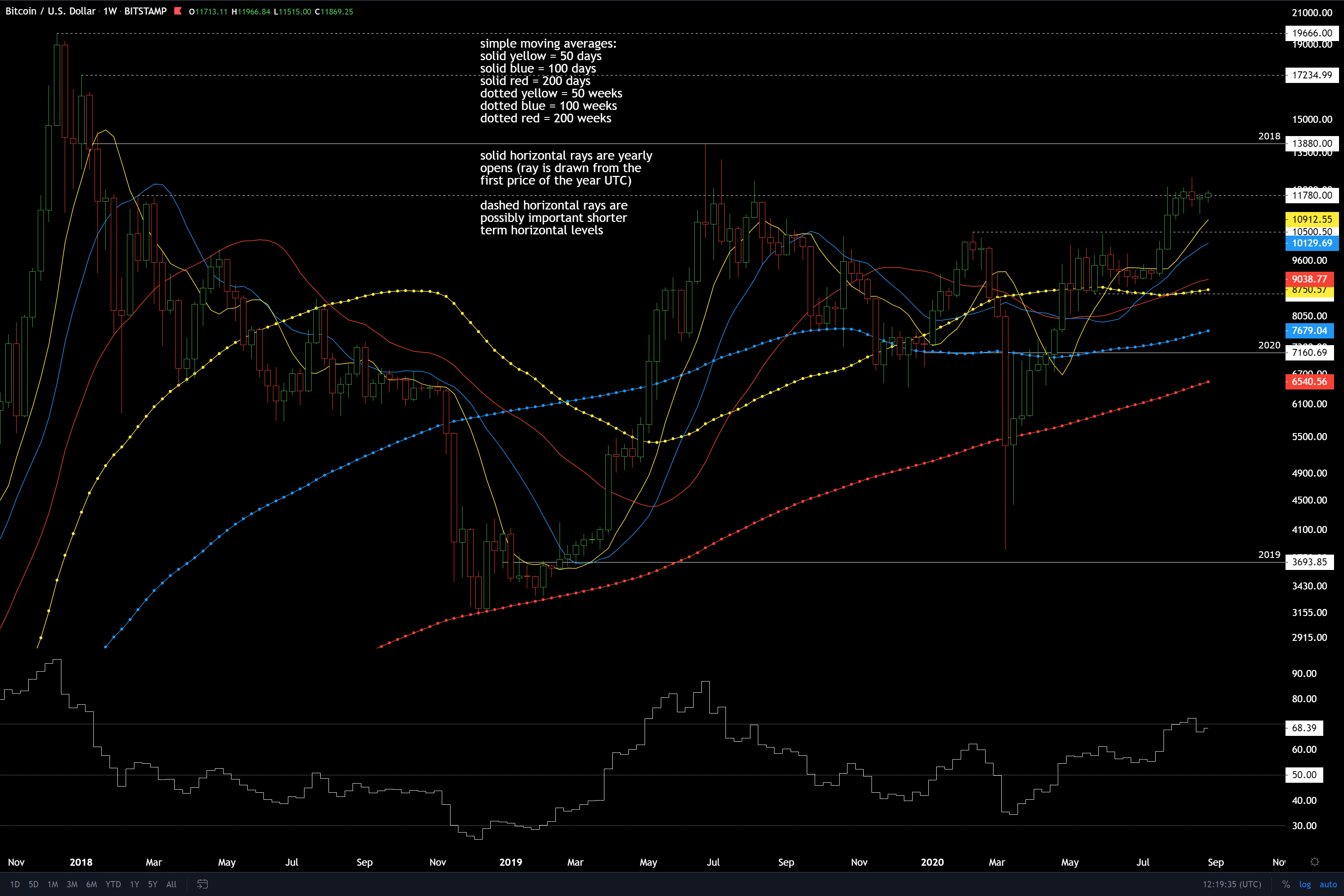 On the weekly chart we see that weekly closed green with a small candlestick body. There are now three of these candles with small bodies in a row and the next one will be fourth, if the consolidation continues. Consolidation near the top is bullish, especially since the top doesn’t have any wick, meaning there wasn’t strong over buying (FOMO).

On previous analysis I wrote:

“If the price hits this week the big yearly open resistance while the RSI is above 80 or even better above 85, then we may need a breather. This would probably mean quick retrace to $10-10.5k level.

If we rise slower to the 2018 yearly open, then there won’t necessarily be any kind of deep retrace, but price probably just consolidates little bit before breaking the yearly open and then rise will likely accelerate to $18k-20k before a deeper retrace. In this case retrace would likely be to 2018 yearly open.”

I’m starting to think that once this consolidation is over we will keep going up until we get too much over buying and then we will see fast sharp correction. Weekly RSI (at the bottom of the chart) would have to be over 80 and also daily RSI would have to be very high.

This would possibly mean strong buying until $17k-20k is reached and then sharp correction to test the 2018 yearly open at $13880. 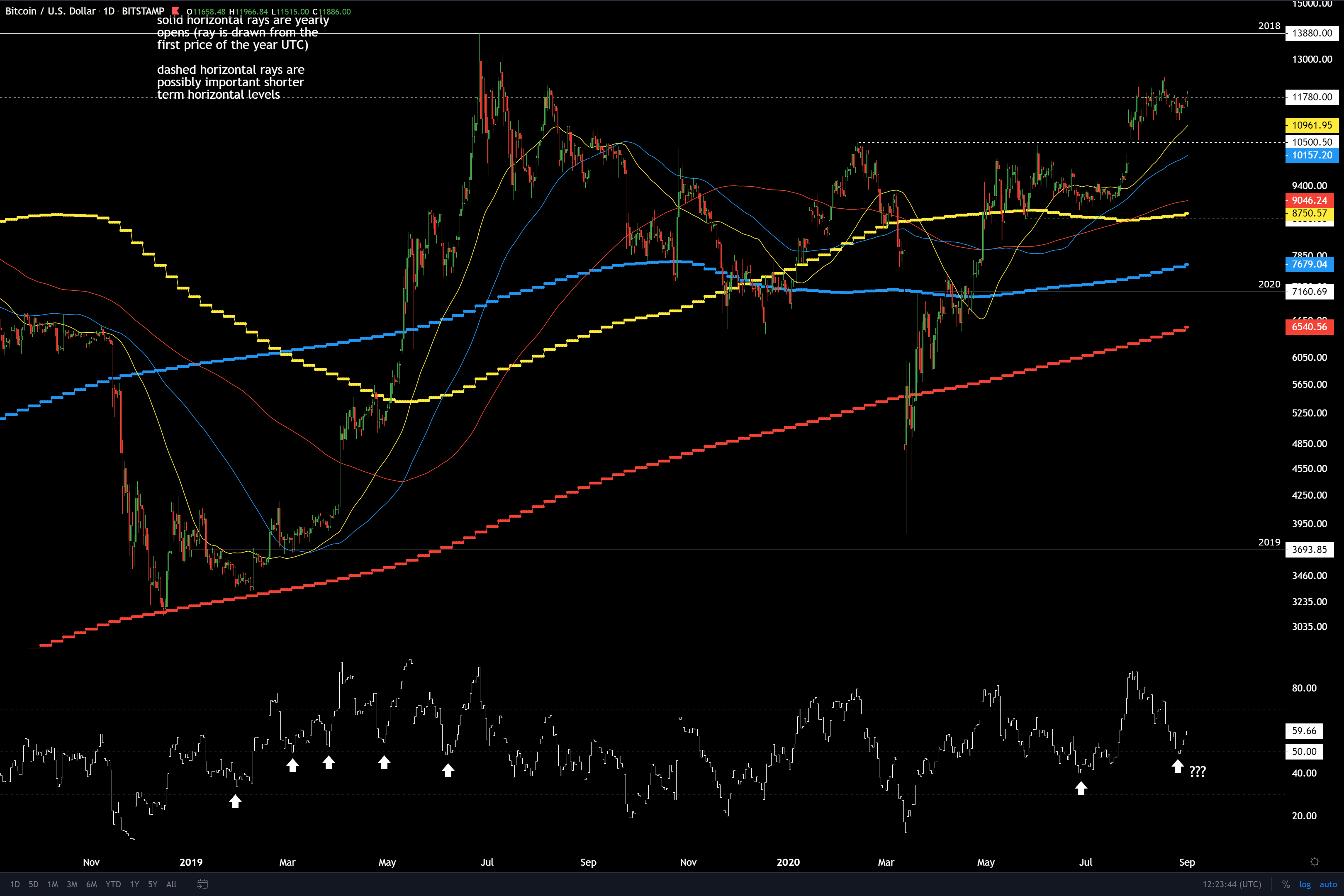 On the first strong move up from the bear market bottom at $3.1k to $14k daily RSI did not go much below 50 level. That was hit last week so maybe this consolidation is over now and we can keep going up.

Nothing hints to me that this could be a big top and we would start going down a lot from here. The bull trend is strong and most likely it isn’t going to end anytime soon.