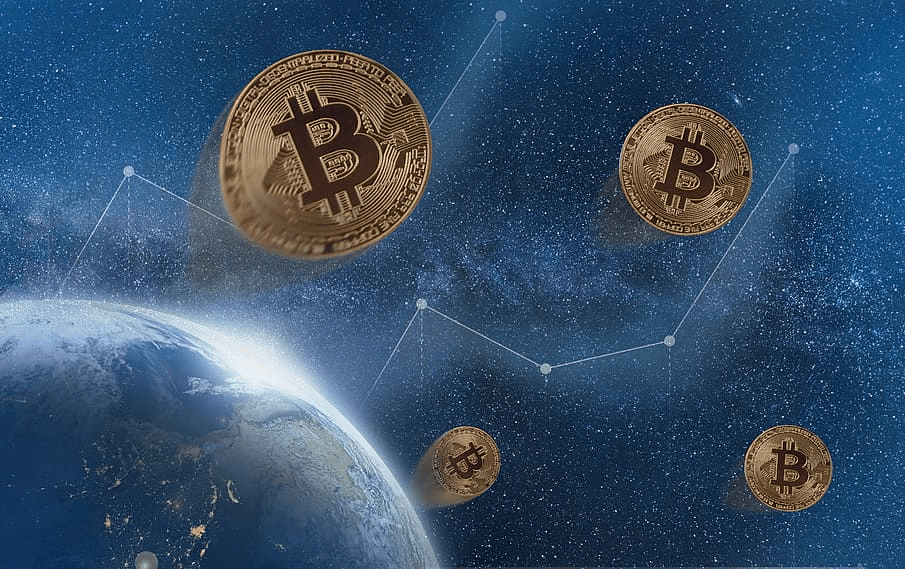 Hello there again, esteemed members of the crypto club. That club is indeed a global and growing one, as Bitcoin and its altcoin allies have found their way into an increasing number of hands. And those hands are increasingly learning new ways to safely store their digital treasures.

This week we will take a look at how cryptocurrency use and storage has evolved and changed lately. After the massive market crash in March people have engaged in so called hodling more than ever before. Additionally, Ethereum seems to have multiplied its user base during the past two years.

Among other news we have hackers and data security. A new study also shows there are clear differences in the anonymity of Zcash and Monero. Furthermore we have the latest twist in the theatrical case of Craig Wright, who has now been called a fraud by a Bitcoin wallet previously claimed as his own in a wider ruse.

On 12th of March a stock market crash took place which also heavily affected cryptocurrency prices. Now it seems this event dubbed Black Thursday has led to permanent changes in how Bitcoin is used. People have started storing bitcoins differently than before.

After the 12th day at least 310 000 bitcoins have been moved out of different crypto exchanges. It seems likely that a large portion of these crypto have been moved to various cold wallets. This in turn indicates that investors have plans to “hodl” bitcoins over a longer period.

According to blockchain analysis company GlassNode, the trend seems to be durable. So far it is the biggest and most prolonged flow of bitcoins from crypto exchanges to users’ own wallets.

Monero is more secure than Zcash

Researchers at Carnegie Mellon University have studied the privacy of Monero and Zcash, the two most used anonymity-focused cryptocurrencies. According to the researchers, despite claimed anonymity these two crypto have notable differences when it comes to privacy.

According to the research report, Monero’s strict security demands have kept the currency and its wider ecosystem practically untraceable. Zcash in turn was found to have severe flaws. The report asserts that up to 99% of Zcash transactions can potentially be traced.

“Even though cryptographically Zcash is very well-founded, the users behave in a way that does not take full advantage of the shielded pool, making them traceable,” the report states.

While Monero is notably more private and secure than Zcash, it also falls short of perfection. At least one model developed by the researchers managed to trace Monero transactions with 30% certainty.

Ethereum use has multiplied in two years

According to blockchain data, the use of Ethereum seems to have grown significantly in the past two years. The amount of wallets including at least some amount of ether has already grown 350% since the year 2018.

Ethereum use has seen notavle growth despite the fact that ether’s price rise has been relatively low compared to bitcoin and other cryptocurrencies. Ethereum’s growth can continue to gain further fuel, in case the new Ethereum 2.0 update succeeds according to schedule.

The amount of Bitcoin mentions in Twitter seems to also reflect the total market value of all the world’s bitcoins. The same phenomenon also appears to repeat with other cryptocurrencies.

Among 39 000 cryptocurrency-related tweets in Twitter, roughly 68% concern bitcoin. Meanwhile the total market cap dominance of all bitcoins is roughly 65.7% of all cryptocurrencies. The six other biggest cryptocurrencies, ether, ripple, litecoin, texos, EOS and chainlink were mentioned in approximately 13 000 tweets.

The correlation between social media discussions and market value is of course nothing remarkable. The more a certain cryptocurrency is used, the more likely it will also be discussed in social media.

Confidential wallet data may have leaked

Confidential user data from three of the world’s most used cryptocurrency wallets, Ledger, Trezor and KeepKey, has possibly been leaked. A hacker having penetrated the Ethereum.org forum has tried to sell a database with user data from over 80 000 wallets.

The compromised data reportedly includes the personal identities, addresses, emails and telephone numbers of users. Fortunately, it appears there are no passwords among the stolen data.

The hacker claims to have information on 41 500 Ledger users, 27 100 Trezor users and 14 000 KeepKey users. The data was allegedly stolen by hacking the popular Shopify service. However, after conducting internal analysis Shopify reportedly has found no evidence of the hacker accessing the data.

Furthermore, the hacker claims to possess the databases of 18 cryptocurrency exchanges and forums. Also this claim is uncertain, as the crypto service Bitso has concluded no outside party could have gained access to user accounts based on their own research.

The questionable case of Australian entrepreneur Craig Wright has again had a new twist. Wright is currently embroiled in a legal dispute accused of fraud. During this trial he has revealed a list of Bitcoin addresses whose private keys he claims to own.

Now 145 of these addresses with their corresponding signatures have sent a message calling Wright a fraud. The message clearly proves that Wright at least does not own these addresses, and probably not other addresses on the list either.

“Craig Wright is a liar and a fraud. He doesn’t have the keys used to sign this message,” the message reads.

Wright has earlier claimed to be Bitcoin’s anonymous creator Satoshi Nakamoto. However, despite repeated claims he has failed to prove his claim, and even been caught for forging documents during the trial. Based on all available information it seems more than likely that Wright is only trying to exploit the reputation of Bitcoin and Satoshi for his own gain.

Cryptocurrency enthusiast who has several years of experience about using cryptocurrencies and writing about them.
2 Comments
Oldest
Newest Most Voted
Inline Feedbacks
View all comments

Crowdfunding is one way to support a project you believe in and get rewards for that support. But the project you’re backing is only as good as the people behind it. Some dishonest people can take your money but produce nothing – no product, no project, and no reward. Be aware of crowdfunding scams.

In 2020, Cryptocurrencies have attained tremendous growth even the market is capricious and starting the Cryptocurrency Exchange is turned as the business!