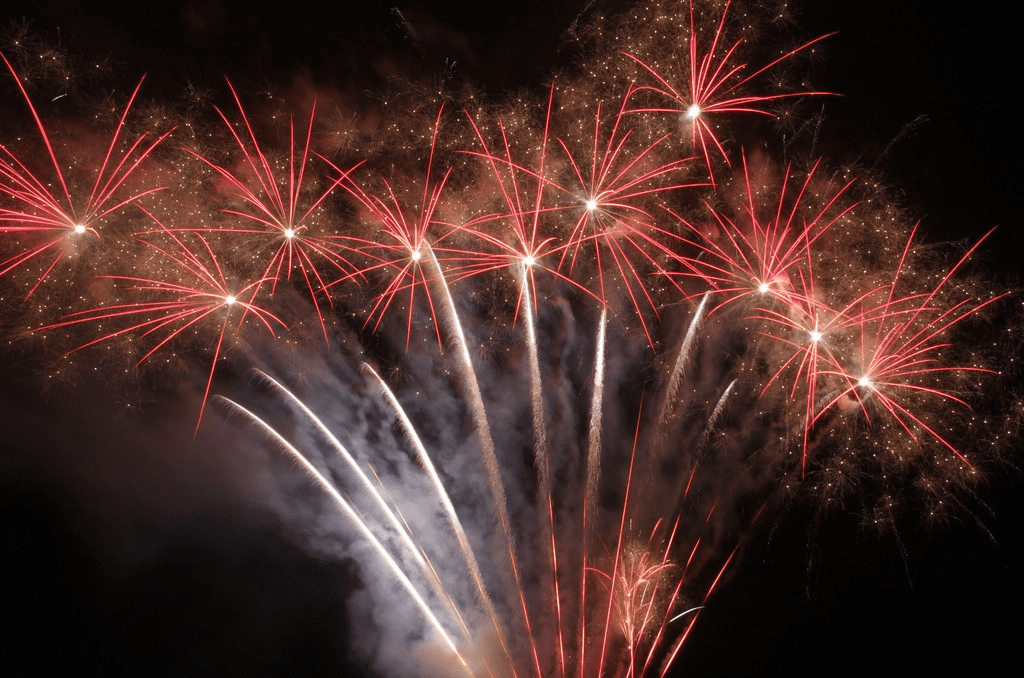 Prasos Ltd was founded in Jyväskylä in the spring of 2012 and has now been operating for over 8 years! The company started as a hobby project by a group of Bitcoin-inspired friends. At that time information on Bitcoin was hard to find and the founders wanted to create a Finnish news portal and forum around the subject. In the past 8 years the service selection has expanded and Prasos has evolved into a financial institute currently employing 27 people.  The company’s main office remains in Jyväskylä, but smaller offices are now found in other cities such as Helsinki and Tampere.

This article will open up the birth history of Prasos and what the company has achieved thus far. Nowadays Prasos is a concern consisting of parent company Prasos Ltd and subsidiary Prasos Cash Management Ltd. In this article I will go through our operations on the level of the whole concern. Let’s start with numbers. Since 2012 the services of Prasos have seen a combined exchange of euros and cryptocurrencies amounting to over €400 million euros. This is comprised of our main service Coinmotion (70%), Bittiraha (22%), the Bittimaatti network (5%) and Coinmotion Wealth (3%).

Prasos started its history in 2012 by launching the Finnish Bittiraha.fi website. Its founders wanted to contribute to spreading knowledge of Bitcoin in Finland by producing quality content as a cornerstone. At the same time they wanted to provide a safer way to buy and sell bitcoins. Today Bittiraha.fi remains the most important Bitcoin news site in Finland.

Bittimaatti forms the largest Bitcoin ATM network in the Nordics

The Bittimaatti network maintained by Prasos’ subsidiary Prasos Cash Management has also been a significant part of the company’s operations. Bittimaatti started after we installed one of Europe’s first Bitcoin cash ATMs in Helsinki in December 2013. In 2015 we founded the Denarium brand, under which we started manufacturing physical Bitcoin wallets in the form of metal coins and later noble metal bars. Denarium has been the most international brand of Prasos with products sold to tens of countries. A total of roughly 15 000 Denarium coins and bars were produced over the years. We decided to stop manufacturing new coins in 2020 in order to better focus on improving other services. A closing sale is currently ongoing in Denarium’s webshop.

Coinmotion grew to be the company’s main service

Until the year 2016 Bittiraha and its invoice service launched later were Prasos’ main commercial services. The same year Prasos bought the Coinmotion platform in a business deal and started actively developing it.

The Coinmotion platform was more technically advanced and also enabled customers to safely store bitcoins. The demand for the service rose significantly and it soon grew to become the concern’s biggest service. Today the company’s focus has increasingly shifted to developing the Coinmotion service.

In July 2019 Prasos was awarded a payment institution license by the Finnish Financial Supervisory Administration and also registered as a virtual currency provider. Prasos is the only operator in the cryptocurrency sector with a pooled euro account for customer funds in a Finnish bank.

Our goal is to continue expanding our services related to cryptocurrency investing and more intensively provide services to other European countries . During the 2020s we aim to grow to become the leading cryptocurrency industry financial institute in the whole continent of Europe.

What all do we have planned for the near future? Here’s some foretaste of what is to come:

– Improve the selection of our Coinmotion Wealth service.

– Try to enable the opportunity to use cryptocurrencies stored in Coinmotion as loan collateral.

Some of the listed things are already in motion and will be published soon, others a little later. Nonetheless it is clear that the Coinmotion team has its hands full. Happy summer everyone, and let’s back to it when Prasos turns 10 years.

Founding member and Chairman of the Board 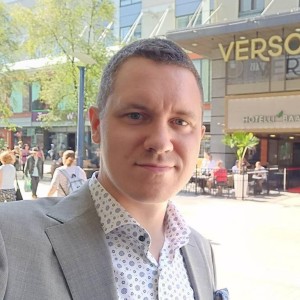