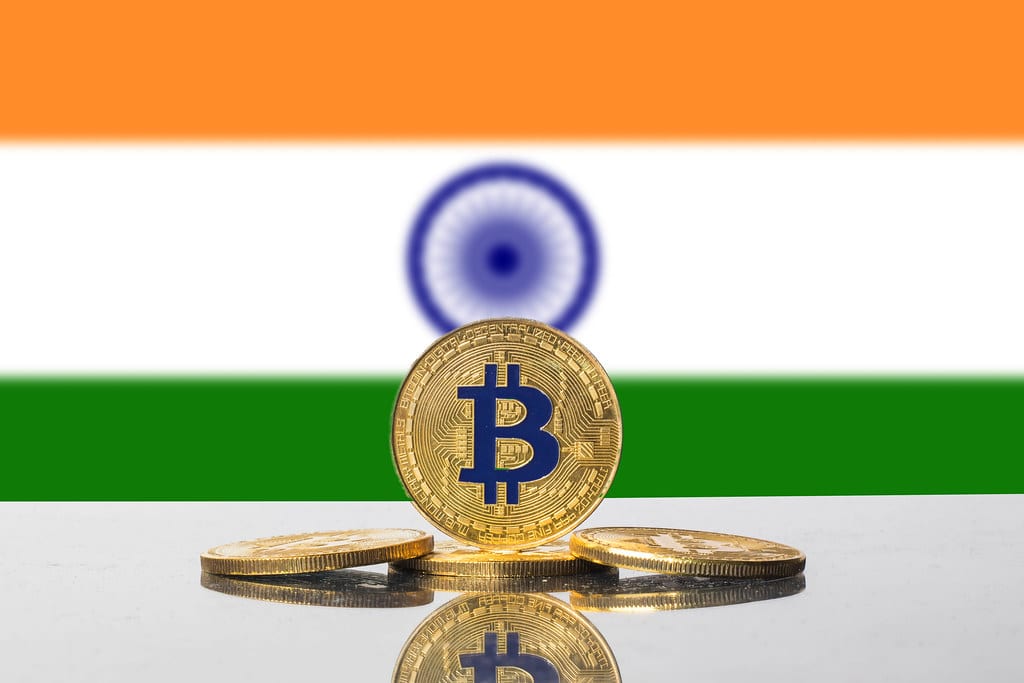 Bitcoin and banks, what a quarrelsome couple. One is decentralized, while the other clings to centralized power threatened by decentralization. It is therefore no wonder banks around the world have used their power to restrict cryptocurrencies with various results in the past years. One of the harshest policies was in India, where the central bank tried to curb all access to crypto. Now the Supreme Court of India has ruled that the ban was illegal and liberated Bitcoin for millions of new users.

Among other news we have the coronavirus outbreak plaguing the world. The effects of the epidemic have been visible particularly in China, where even Bitcoin has suffered as a result. The network’s computing power slowed down due to quarantines affecting mining machinery, but has now begun rising again.

Furthermore, corona has inspired an altcoin project which increases in value based on how many people are afflicted or killed by the virus. That may sound rather dark, but at least the coin’s creators have pledged to donate a fifth of their profits to charity in order to combat the epidemic.

The Supreme Court of India has ruled that an earlier ban on Bitcoin and cryptocurrencies set by the country’s central bank is illegal. The event is seen as an important victory for the cryptocurrency and blockchain industry in India and the rest of the world.

The earlier situation in India made cryptocurrency use essentially impossible in the whole country. India’s central bank had forbidden banks from providing banking and financial services to cryptocurrency companies in the country.

The Supreme Court also ruled that the central bank lacked the right to even impose such an encompassing ban. The Court’s ruling means that banks can hereafter provide the same services for cryptocurrency companies as any other customers. Lawyers in the picture helped liberate Bitcoin for millions of people.

Bitcoin’s computing power has started growing again, albeit slower than before. The reason behind the plunge and slower development seems to be connected to the coronavirus epidemic raving in China.

As a result of the coronavirus most Chinese companies have been forced to implement quarantines and other measures to limit spreading the virus. This has heavily affected the global markets – and also bitcoin.

Bitcoin hodled more than in years

The so called ”hodling” of bitcoins – meaning holding cryptocurrency with faith in upcoming price rise – seems to be more popular than ever since January 2017. 42% of all the world’s bitcoins have not moved in over two years.

Hodling is in many ways a self-fulfilling prophecy. The more Bitcoin users hodl bitcoins, the smaller the available supply becomes. If the demand grows while the supply sinks, this inevitably leads to bitcoin’s price rising.

The popularity of hodling seems to be related to Bitcoin’s upcoming block reward halving. Right now 12.5 bitcoins are born between roughly ten minutes. After the halving the birth pace of new bitcoins will decrease to 6.25 units in the same time.

Konsensus chose a new board

On Wednesday the Finnish cryptocurrency organization Konsensus Ry held its annual meeting. In the meeting a new board was chosen for the organization and its activity plan was decided. Rafael Eronen was elected as chairman of the board and Martin Wichmann as vice chairman.

The goal of Konsensus Ry is to improve general knowledge of cryptocurrencies and blockchain technologies. The organization realizes its goal by publishing crypto-related literature, organizing events as well as actively partaking in discussions with decisionmakers, authorities, companies and other actors in the industry.

A new altcoin is trying to make money through the coronavirus outbreak spreading across the world. Dubbed coronacoin, the cryptocurrency increases in value according to how many people are infected or die of the virus.

The original minted amount is 7 604 953 650 coronacoins, equaling roughly the amount of people in the world. The currency’s creators intend to destroy one coronacoin for every person afflicted by the virus.

“The fact that the number of tokens decreases over time, means that it is deflationary and should become more valuable over time. The supply is also non-mintable, so no new Coronacoins can ever be created, ” the website announces.

The creators of the coin also claim that 20% of all profits will be donated to charity in order to combat the virus.

Cryptocurrency enthusiast who has several years of experience about using cryptocurrencies and writing about them.
0 Comments
Inline Feedbacks
View all comments
PrevPreviousBitcoin technical analysis: Is the correction over?
NextPanic and pandemics can benefit investors – Weekly news 10/2020Next
Sign up