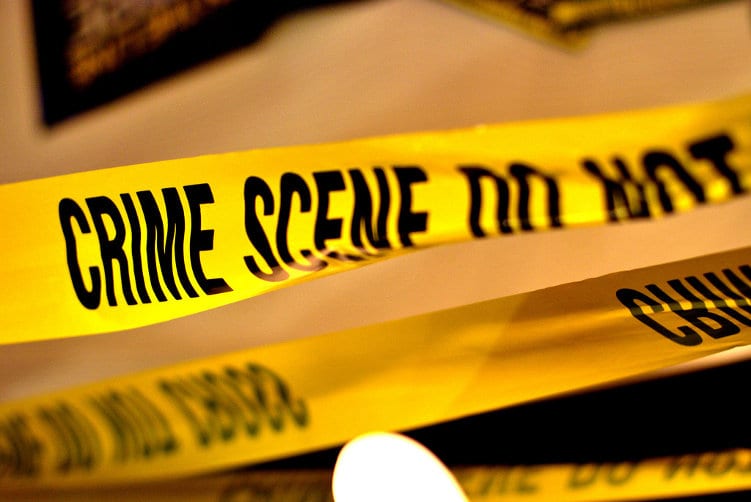 Last week cryptocurrency markets saw some movement after a long period of silence, but the storm seemed to calm down almost as soon as it hit, and once again bitcoin is moving close to $6.500 dollars.

There are two sides on the relative stability of bitcoin: on the other hand stability is useful for bitcoin as a means of payment. In general stability is good for money, since it makes future predictions easier.

On the other hand the stability might slow down the marketsmake, lowering the amount of new investor money coming to the markets and thus slowing down the technological development of cryptocurrencies and blockchain.

This week we aren’t concentrating on Bitcoin price, but to some threats to it, such as crime – both cyber and traditional – and the looming centralization of the industry. 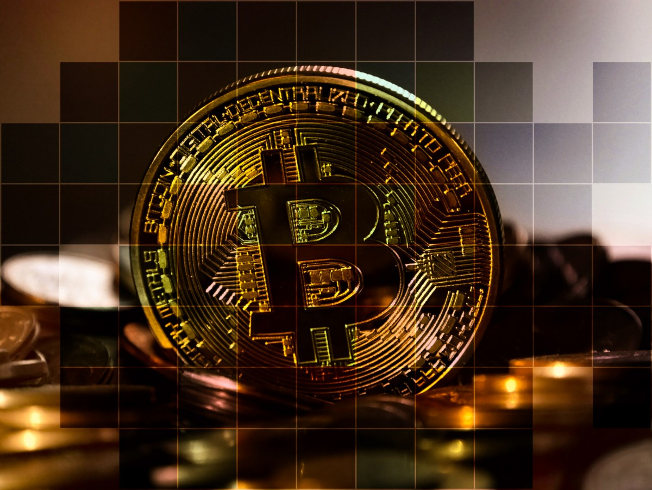 Though bitcoin has been relatively stable, almost every expert is awaiting for some huge moves in the near future.

Bitcoin is One of the Few Truely Decentralized Cryptos

According to the annual Cryptoasset Taxonomy Report released by the cryptocurrency research firm CryptoCompare, most cryptocurrencies are very centralized, even though cryptocurrencies on general are being lauded as decentralized alternative to the central bank controlled fiat currencies.

The report details how the cryptocurrency industry has been changing, with most of the new tokens being utility tokens that run on private servers or are in some other way centralized. Only 9% of all utility tokens were found to be decentralized.

On the other hand cryptocurrencies that function primarily as a form of currency to be exchanged, such as Bitcoin and Litecoin, were found to be the most decentralized of all tokens. This could be explained by the basic philosophy behind Bitcoin and modern utility tokens: Bitcoin was created to be a new form of money, unpartial and fair, and utility tokens are usually created to support some form of business. 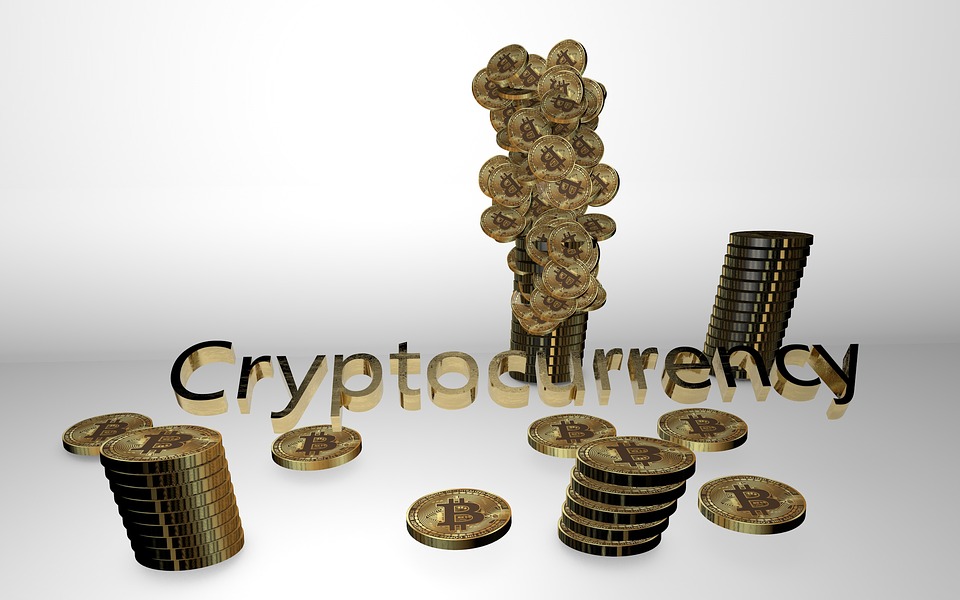 Most cryptocurrencies are far less decentralized than Bitcoin, which is based on the very idea of decentralizing financial power.

An information technology forensics firms CipherTrace has released a new report, which details how much cryptocurrencies have been stolen since 2018. According to the report cryptocurrency thefts have tripled compared to the previous year.

The most popular target for hackers and thieves is unsurprisingly Bitcoin. Bitcoin is also the most used cryptocurrency used in illegal transactions such as those that involve laundering money. On the other hand the so-called “anonymous cryptocurrencies” – such as Zcash and Monero – are increasing steadily in popularity in criminal use.

Additionally the report noticed that about 5% of bitcoins received by unregulated exchanges came from criminals. Some of the biggest exchanges have been used to launder as much as $2.5 billion in bitcoin. Though the number is high, it is in the same numbers as with traditional monetary institutions.

According to the report the main reasons for cryptocurrency crime seems to be the lack of proper mechanisms for identifying illegit transactions and the grey area of legislation many exchanges and cryptocurrencies live in. If the exchanges used more availabel technologies and practices for crime prevention, many of the criminals could be caught or their transactions could be canceled. 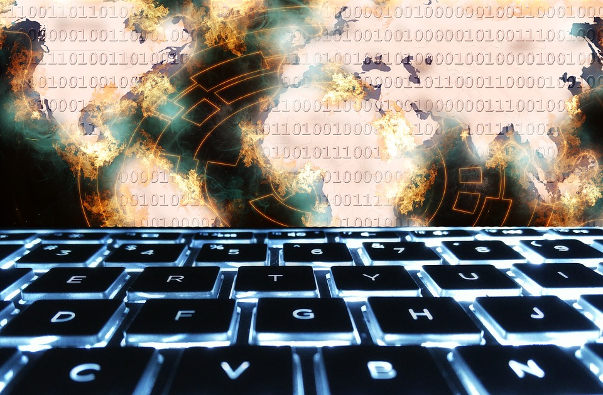 Cryptocurrency crime is on the rise as the adoption and significance of cryptocurrencies increases.

China Could Be a Threat to Bitcoin

Researchers from Princeton University and Florida International University have published a new study titled “The Looming Threat of China: An Analysis on Chinese Influence on Bitcoin”, which details the different ways in which China and its position as the leader in Bitcoin mining could become a threat for the cryptocurrency.

According to the research about 74% of the entire computing power of Bitcoin network resides physically on China. Additionally some Chinese mining companies, like Bitmain, have from time to time almost reached more than 50% of the computing power themselves.

Researchers note that this centralization of mining power in China could become a problem for Bitcoin as the government of China could use its political power against local Bitcoin mining operators. This could lower Bitcoin’s stability and price and even make parts of the network unavailable.

“To exert influence in a foreign country where Bitcoin is in use, China may aim to weaken or even totally destroy Bitcoin. This could be done by targeting specific users or miners for attack or by generally weakening consensus to increase volatility to a breaking point,” researchers write.

To combat the Chinese influence, researchers point out that mining should be redecentralized. Fortunately this is already happening as more mining centers are being established in other countries. Nonetheless at this moment China could still be a real threat for Bitcoin, if the Chinese government had the will to take action against it. 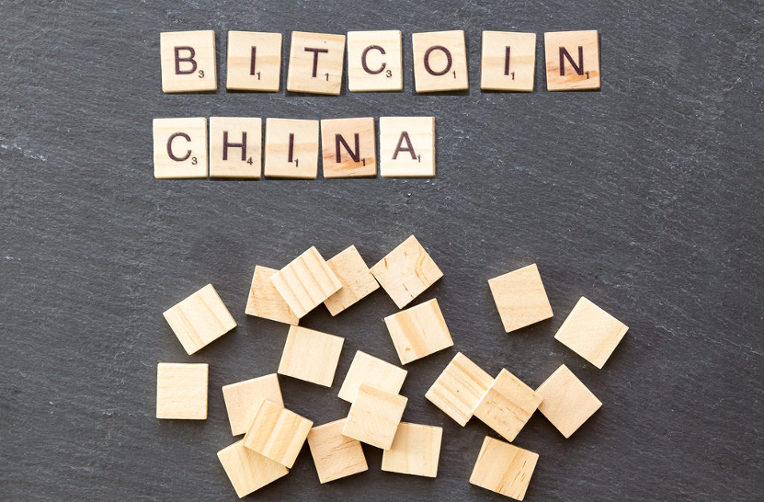 Though Bitcoin remains solid and dependable, the same cannot be said of the authoritarian state of China.

A new study by a financial services firm Depository Trust & Clearing Corporation has revealed that distributed ledger technologies – that is: mainly blockchain – is scalable enough that it is able to support the daily trade volumes of the entire U.S. equity markets. DTCC’s study was conducted in cooperation with information technology company Accenture and the blockchain software firm R3.

According to the study, the equity market’s volume peaks at 115 million daily trades, or 6 300 trades per second for five hours straight. By using commercial blockchain platforms DA Platform and Corda Platform, DTCC managed to handle the same amount of transactions as the equity markets.

The scalability has long been seen as a weak point of blockchain. Blockchain is extremely secure, but the security usually comes with the price of slowing down the transactions. The study seems to suggest that the problem – however – is just technological and thus it can be solved with technological upgrades. 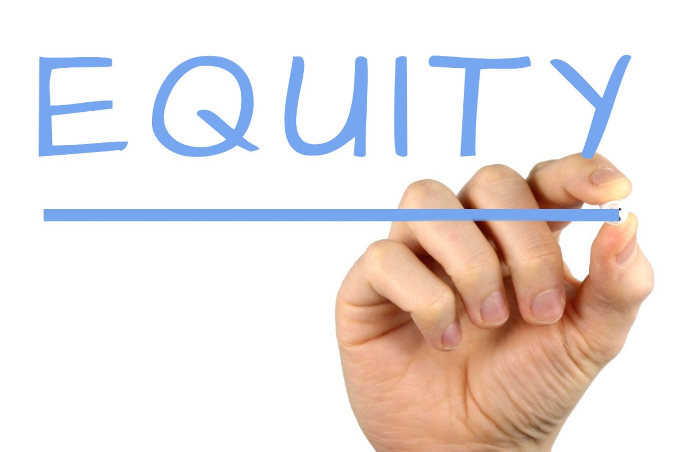 Blockchains are powerful enough that with a little bit of technological development they can support the entirety of U.S. equity markets.

A Norwegian man has been murdered in his apartment in Oslo after the man made a significant bitcoin trade. The victim brought a large sum of fiat currency in his home after making the bitcoin trade, and he was later found dead.

“We are aware of a tip relating to bitcoin, but we do not wish to elaborate on it at this stage of the investigation,” Grete Lien Metlid, head of the intelligence and investigations unit at the Oslo Police Department, told Norway’s national TV2.

Though it is still uncertain if the attack is connected to the bitcoin trade, it is still a stark reminder of how cryptocurrency users could be targeted by traditional crime as well. Recently several Bitcoin users have been victims of attacks after criminals have found out about their cryptocurrency fortunes.

It is highly recommended to avoid talking about personal bitcoin or other cryptocurrency wealth on public forums. As cryptocurrencies becomes more valuable, more and more criminals are trying to steal them – no matter what the means. 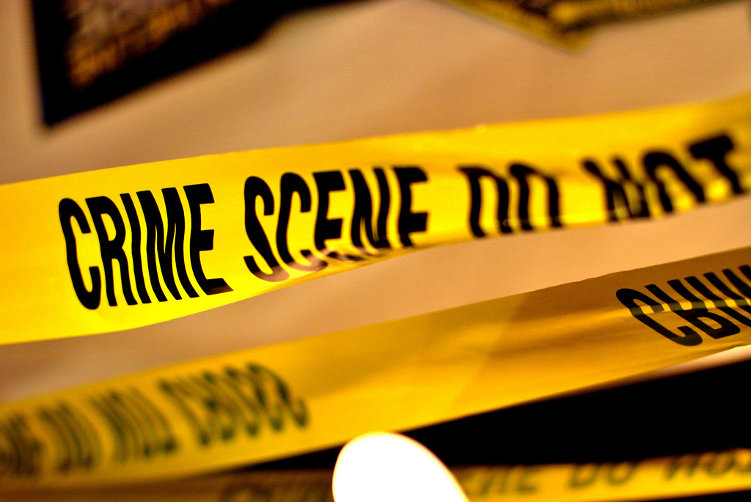 Bitcoin and cryptocurrency users should be careful of waving their wealth around, for the World is full of scumbags – whether we like or not.

Faircoin: A Scam Transformed to a Local Economy

Here in Coinmotion we have been investigating different altcoins every week, usually  altcoin which has seen a recent surge in popularity or price. Today we are concentrating on something different.

Faircoin is an old altcoin, which was created 2014. The original idea of Faircoin was nothing more than a pump-and-dump scheme, where the creator just tried to get some value for his coins before selling his coins, crumbling the coin’s economy and walking away rich.

Now a group of Athenian activists have adopted the once dead coin and revived it as their own form of money. According to activists they have developed their own monetary infrastructure with Faircoin, and already 15 000 users are using Faircoin ranging from activists to small companies.

“Faircoin was just another coin somebody made. Some friends found this abandoned project, they liked the name, they bought the coins from here and there with their money, they acquired 50 million out of 52 million,” pseudonym Sporos from the anarchist community told Coindesk.

The anarchist group is not looking forward on making money with Faircoin. They are using it as a tool to facilitate their own trades and evade things like taxes and governmental controls. Nonetheless the very story of some group adapting a scam and making it a legit social institution among themselves is a fine story indeed. 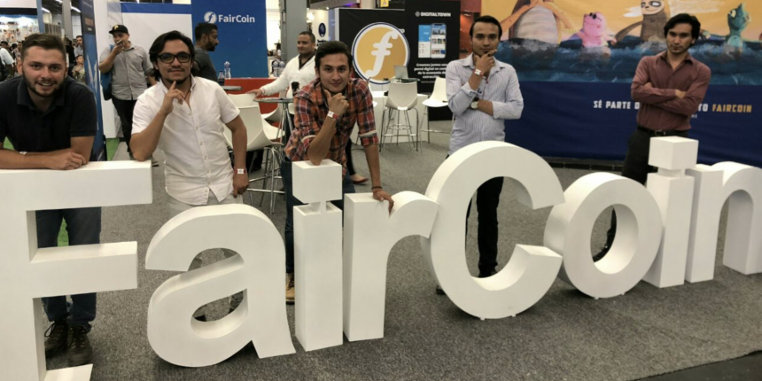 FairCoin was created to be a scam, but a group of political activists have adopted it for their own use. (PICTURE: FairCoin)

A Finnish author who has been writing about cryptocurrencies for over eight years.
0 Comments
Inline Feedbacks
View all comments
PrevPreviousWeekly News 41 / 2018 : Volatility is Even Lower as Markets Wait in Anticipation
NextBug hunt has endedNext
Sign up