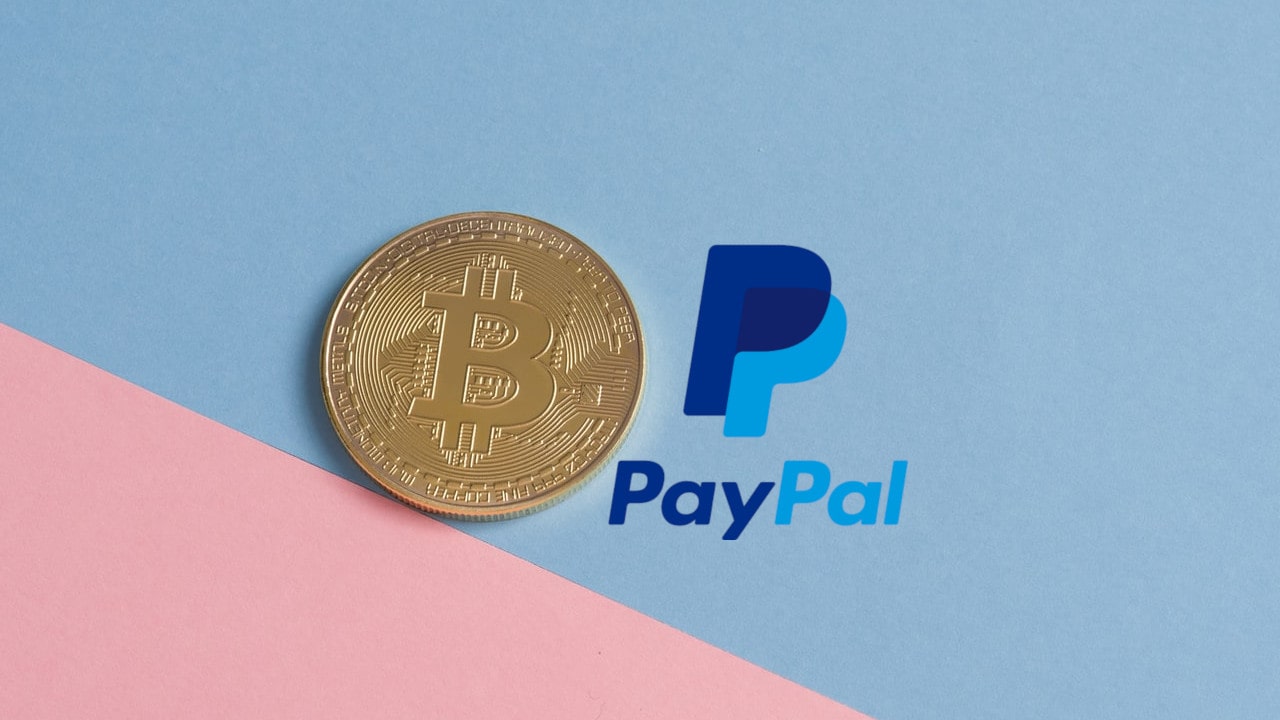 The past week has marked one of the biggest Bitcoin and cryptocurrency-related news in a while. Online payment giant PayPal has now announced implementing Bitcoin and other cryptocurrencies into their system. This means that crypto can in the future be used as payment in any place where PayPal is accepted- and that’s quite a lot of places.

As one might guess, PayPal’s announcement has fuelled the engines of the crypto markets with rockets rising toward the stratosphere. The Bitcoin bull has rarely roared as hard as now and the markets seem stronger than in a long time.

This week we will take a closer look at PayPal’s crypto adoption and its consequences. In other news we will check out the first significant ransomware attack against the US elections, Russia’s digital ruble and how authorities are pursuing stricter surveillance over crypto transactions.

PayPal implements Bitcoin into its systems

PayPal has announced that its users will soon be able to buy and sell Bitcoin and other cryptocurrencies through their PayPal accounts. Additionally PayPal will enable cryptocurrency payments in all stores accepting PayPal, which amounts to 26 million vendors worldwide.

PayPal also intends to create its own crypto wallet, whereby users could store cryptocurrencies directly on their account. The payment giant also plans to increase user awareness by providing educational content about cryptocurrencies.

“As part of this offering, PayPal will provide account holders with educational content to help them understand the cryptocurrency ecosystem,” PayPal stated in a press release.

The first cryptocurrencies set to be implemented are Bitcoin, Bitcoin Cash, Ethereum and Litecoin. PayPal will reportedly also expand its cryptocurrency selection in the future. The implementation is planned to begin in the upcoming weeks.

The number of active Bitcoin addresses has grown to its highest since December 2017, when the cryptocurrency’s price reached a record of nearly $20 000 dollars.

The number of active wallets has nearly doubled during the past week alone. The growth seems to be linked to PayPal’s announcement to adopt cryptocurrencies on their platform.

“Against the backdrop of PayPal’s announcement this week, it makes a lot of sense that interest in bitcoin is once again intensifying to heights not seen since late 2017,” stated a representative of crypto index CF Benchmarks.

The increasing interest and activity may further lift bitcoin’s price to higher levels. The more bitcoin is used, the higher its demand becomes. If demand grows while supply remains the same, this will inevitably boost bitcoin’s price.

Aside from active wallets, also the hash rate of the Bitcoin network has broken a new record. Earlier this month the hash rate exceeded 146 exahash per second, which marks more than ever before in Bitcoin’s history.

While bitcoin’s global price still remains far from its 2017 peak, new local records have been made in several countries. Bitcoin’s price is now at an all time high measured in the currencies of seven countries.

The countries where bitcoin is worth more than ever before are Brazil, Turkey, Argentina, Sudan, Angola, Venezuela and Sambia. Russia and Colombia are also close to breaking their historical peaks and may follow suit.

If bitcoin’s price continues to rise at its current pace and the US economy does not improve, the near future may also mark a new peak in dollars.

First ransomware attack against US elections

The United States election infrastructure has been hit by the first significant ransomware attack. According to officials, critical data systems in Georgia Hall County were targeted by an attack on the 7th of October.

According to Hall County spokesperson Katie Crumley, the attack affected a voter signature database as well as voting precinct maps. However, Crumley asserts that the county has repaired the caused damage.

”The voting process for our citizens has not been impacted due to network issues,” Crumley assured.

In a typical ransomware exortion attack the hacker plants a program on computers or servers, which are then locked down and encrypted. After this the hacker demands a certain amount of ransom in bitcoins or other cryptocurrencies.

According to Brett Callow from security firm Ensisoft, the ransomware attack may not have intentionally been directed at election systems. Rather, it may have been fhe result of collateral damage from other targets. Despite this the attacks may negatively impact citizens’ trust in democratic systems.

Authorities in the United States want to increase surveillance over smaller cryptocurrency transactions than ever before. The Federal Reserve and Financial Crimes Enforcement Network are now proposing a threshold of $250 dollars, while the current limit stands at $3 000 dollars.

If the agencies’ proposal passes, it would mean financial institutions must provide them information about all international transactions exceeding $250 dollars. The proposal also specifically mentions convertible virtual currencies.

The requested information would include a ton of data, such as the personal details of senders and receivers, the date and size of the transaction and so on. In the case of cryptocurrencies, collecting this information would be obligatory for crypto exchanges and other services.

At this point the request remains a mere proposal. The Fed and FinCEN have also asked for comments from all concerned parties regarding the matter.

Russian digital ruble may be introduced next year

The Russian central bank may already publish its own digital currency by the end of 2021, reports Elvira Nabiullina, head of the Bank of Russia.

“We view this project as promising, it fits into the concept of the Russian digital economy. We want to evaluate the balance of risks and advantages of such a project before we proceed,” Nabiullina commented.

The Russian central bank has not yet finalized the details of the digital ruble. As an example it remains undecided whether transactions will be transparent like in the case of Bitcoin and open blockchains. According to Nabilliuna, the bank’s main goals are to create maximum trust and confidentiality in the new digital currency.

The bank is likely to publish a limited pilot of the digital currency before a full-scale launch. The pilot would only include a small number of users and could begin as early as next year.