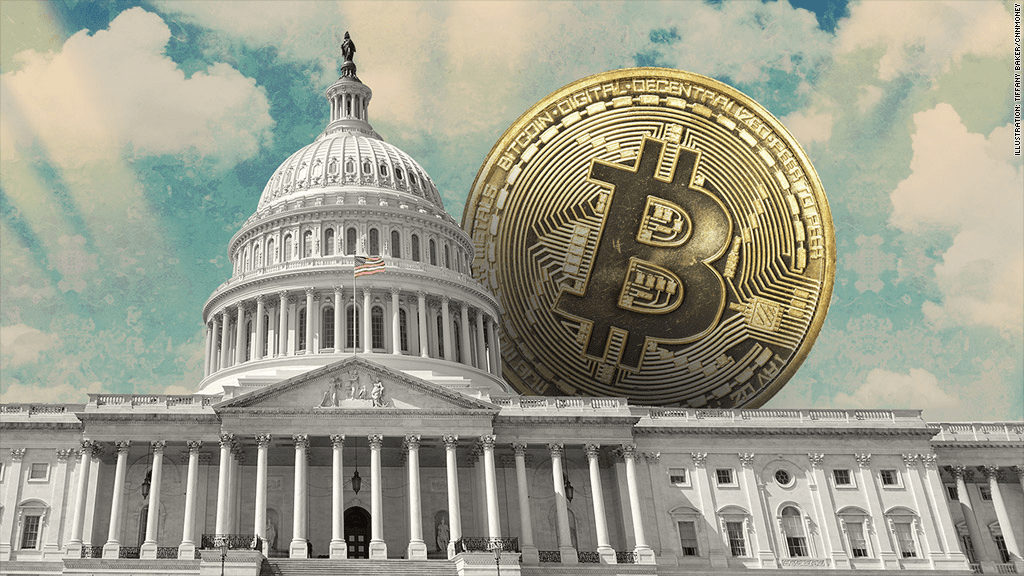 Hello there, dear digital dwellers and crypto citizens. Another week has passed in the wavy world of Bitcoin, having floated up and down on both sides of $10 000 dollars. The number one cryptocurrency has become a hot topic around the globe – both among ordinary people and the highest levels of government.

This week we will take a look at the political games of the United States presidential elections and how they can affect Bitcoin and cryptocurrencies. What happens in the US usually also reflects on Europe, since we have a tendency to ape what Americans do. The White House wants stricter control over crypto, but at least one presidential candidate is trying to turn the boat with a more favorable policy.

In other news we have hackers, crypto fraudsters and cyber scoundrels. Once again millions have gone missing and no one knows how to retrieve them. While these cases are unfortunate, they also present some positive sides by reminding of Bitcoin’s strength. Some years ago hacks of such scale would have shaken the markets, but now they are just a blip on the radar as Bitcoin’s infrastructure has grown increasingly durable.

The administration of US president Donald Trump has published its budget proposal for the year 2021. One topic discussed in the proposal is cryptocurrencies. Unfortunately, the approach appears to be rather negative for crypto users.

Among other things, The White House proposes that the US secret service would be taken under the oversight of the Treasury Department. Trump’s administration believes this would make the Treasury better prepared to fight future crimes. The budget proposal generally treats cryptocurrencies unilaterally as a threat without noting their positive potential.

“We want to make sure that cryptocurrencies aren’t used for the equivalent of old Swiss secret number bank accounts,” Mnuchin stated.

US presidential candidate Michael Bloomberg has proposed clearer regulation for crypto assets to clarify their legal status in the country. Bloomberg expressed his opinions in a recently published plan regarding financial reforms.

“Cryptocurrencies have become an asset class worth hundreds of billions of dollars, yet regulatory oversight remains fragmented and undeveloped,” Bloomberg’s plan states.

Bloomberg is so far the only notable presidential candidate to take a stance on Bitcoin and cryptocurrencies. Other candidates such as Bernie Sanders, Joe Biden and Elizabeth Warren have remained silent on the matter, while Pete Buttigieg has only stated that bitcoin should be treated as a commodity. The sitting president Donald Trump in turn seems to be openly opposed to Bitcoin.

Chinese crypto exchange FCoin is in trouble. The exchange owes its customers an estimated amount of 7 000 – 13 000 bitcoins, equaling to about $67 – $125 million dollars. Now Zhang Jian, founder of the exchange, has stated FCoin may be unable to pay its debts.

According to Zhang, the exchange has not been hacked or defrauded its customers. Zhang claims the problems are caused by a bunch of internal data errors and decisions he refused to elaborate on further.

“This is a problem that is a little too complicated to be explained in a single sentence, the time span is also large, and the two story development lines are advancing and affecting each other at the same time, leading to the final outcome,” Zhang stated.

FCoin has been suspected of being a foul project from the very beginning. Changpeng Zhao, CEO of Binance, already called FCoin a pyramid scheme in the middle of 2018. The latest events have only added credence to these suspicions.

The decentralized loan platform bZx has fallen victim to already two successful hacks within a week. In total the hacker managed to steal around $945 000 dollars worth of cryptocurrencies from the platform.

BZx is a blockchain project based on smart contracts with the intention to enable fast flash loans without centralized systems. The hacker apparently managed to abuse bugs on the platform to manipulate the markets with “loaned” money.

The first attack took place on 14th February, when roughly $318 000 dollars worth of ethereum went missing. The second incident followed three days later, when the hacker used similar methods to steal roughly $636 000 dollars worth in crypto.

The case reminds of the DAO hack some time ago, as both incidents were caused by abusing loopholes in the system. While smart contracts have true use potential for the future, such cases can create mistrust for the developing technology.

Bitmain is getting competition

Bitcoin mining device manufacturer Bitmain has long dominated the markets. Now another manufacturer MicroBT has quickly grown to one of the biggest, and Bitmain’s dominance is no longer as secure as before.

In 2019 MicroBT sold around 6000 000 units of its WhatsMiner M20 mining device, as revealed by sales chief Vincent Zhang in an online panel discussion.

Jones has earlier been skeptical about Bitcoin and warned his listeners about it. Now Jones has explained he couldn’t encourage listeners to buy bitcoins earlier, since he didn’t properly understand how Bitcoin works.

”I should have gotten involved in Bitcoin a long time ago,” Jones admitted.

According to Jones Bitcoin is an excellent system, since no outside party can destroy or manipulate it. Jones also believes it’s smart to diversify one’s investment portfolio, and bitcoin is a good way to do so.

Cryptocurrency enthusiast who has several years of experience about using cryptocurrencies and writing about them.
0 Comments
Inline Feedbacks
View all comments