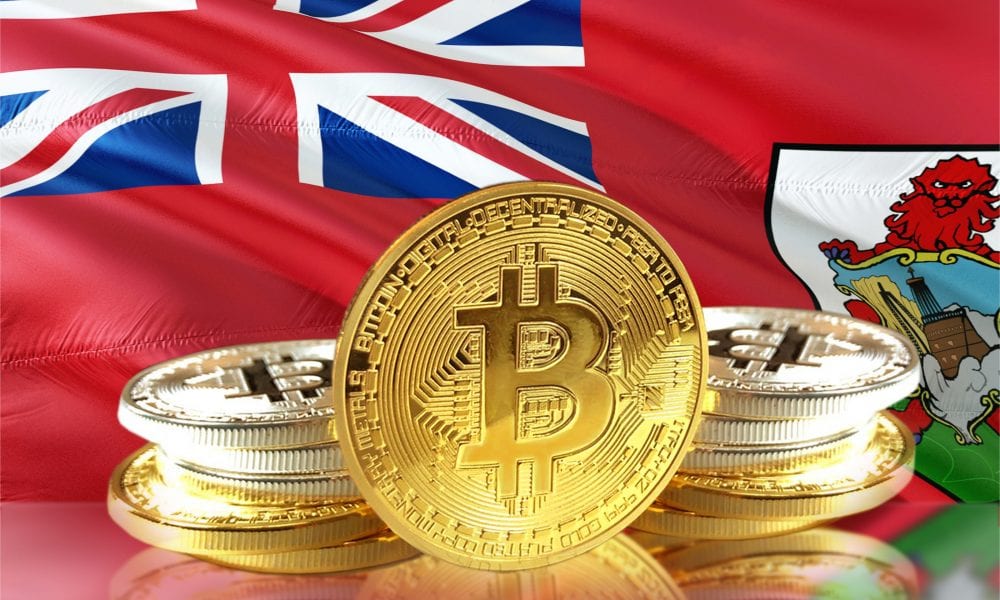 The entire first quarter of Bitcoin and cryptocurrencies in general was somewhat slow, with the bitcoin price correcting itself from the excess highs witnessed last December. Most of the movement in the markets has been sideways.

But now it seems that this slow period might be coming to an end. Last week bitcoin saw noticeable gains, rising as much as almost 1 000 dollars in its best day. Since breaking through 8 000 dollars, the price has been steadying, with small, careful growth. At the time of writing the bitcoin price is moving in ranges of about 8 100 dollars.

For a long-term investors this kind of movement shouldn’t have come as a surprise. Historically the first quarters of given years have been somewhat hard for bitcoin and massive increases (like the one we saw in the end of last year) have often been followed with slower periods of correction.

It is, of course, impossible to predict what will happen next. Nonetheless if historical data is of any indication, we might see bitcoin reaching price ranges far higher during the year.

The British Overseas Territory of Bermuda in the Carribeans is looking forward of implementing a crypto-positive laws in accordance to the will of its people. The Bermuda Monetary has asked for people and cryptocompanies to submit their views on what kind of a form the new regulation should take.

According to BMA the country is looking forward on creating regulation that will be easy to follow and fair for all parties concerning, and the views of the people are instrumental in this. With this new regulation Bermuda wants to attract more cryptocurrency and blockchain businesses to bolster its economy.

“We can’t keep up with the amount of people who want to come to Bermuda. We’re going to London at the weekend and we have 20 companies lined up to meet us. It’s actually phenomenal,” the minister of inner security of Bermuda, Wayne Caines, comments on the situation.

Europol has caught a Spanish money-laundering ring that used Bitcoin and other cryptocurrencies to transfer money. The Operation Tulipan Blanca was conducted in coordination with Spanish Guardia Civil, Homeland Security of United States and Finnish authorities. Over 130 people were investigated during the operation, which lead to the arrests of 11 individuals.

According to Europol the ring used a Finnish “major local bitcoin exchange” to launder their money and send it back to the drug dealers in Columbia. Europol hasn’t revealed which particular bitcoin exchange was in question.

Prasos, the parent company behind Coinmotion, hasn’t been contacted by Finnish authorities regarding the investigation. Other major Bitcoin companies in Finland have been silent on the issue, so it is up to guess-work what services the arrested individuals used.

The arrests highlight one of the aspects of Bitcoin negleted by criminal community: Bitcoin wasn’t developed as an anonymous currency. Because of its public blockchain Bitcoin is far better in legit uses than crime.

Some criminals have noticed this. As the usage of Bitcoin in crime decreases, more and more criminals gaze their eyes upon Monero, Zcash and other alternative cryptocurrencies which offer far superior anonymity than Bitcoin.

A Massive Cryptocurrency Farm is Being Built in Siberia

One of the largest cryptocurrency mining farms in all of Russia is being built in the cold, arid wastes of Siberia. According to a local news outlet TASS, the mining farm by a mining firm BitBaza is set to bring investments of about 48 billion dollars to the region.

According to the news, the new farm isn’t going to be developed for the sole purpose of mining, even though it will be its first use case. In the future BitBaza hopes to use the mining farm to offer other products and services as well. These could range from renting computing capacity to a cloud-storage, but details are still vague.

The new mining firm could become even the largest in Russia. The location of Siberia was chosen for both economic and ecological reasons. Russia is abundant with cheap, economic energy due to the country’s massive natural resources. On the other hand the cold climate of north can reduce the carbon footprint of mining by minimizing the costs of cooling the farming equipment. The excess heat could even be used for other industries.

This is yet another indication of a recent trend with mining farms moving and eyeing northern cold as an opportunity to reduce mining costs. This development is positive for both the environment and the user, for as the costs of running a mine become lower, the miners are able to offer cheaper transaction services while still remaining profitable.

Bitcoin is Halal According to Islamic Law

An Indonesian financial firm Blossom Finance has published a new research paper concerning whether Bitcoin is permissible under the Islamic Shariah law. The research of the paper was led by Muhammad Abu Bakar, an expert in Islamic law and certified Haziz (a person who has memorized the entire Quran).

Shariah law is not a single set of rules, but a culturally and geographically varying set of opinions based on religious beliefs. Nonetheless almost all interpretations of Shariah share some common claims, like a generally negative outlook on debt and inflation. According to the research paper Bitcoin is generally permissible under the Shariah law.

“Rulings by Islamic scholars that claim Bitcoin is not permissible because it is subject to fluctuation and/or has the potential for use in illegal activities are not valid reasons under Shariah, since these factors are external to Bitcoin: the price of bitcoin is subject to supply and demand, just like commodities and fiat currencies, and the use of any lawful thing for an unlawful purpose cannot not make the thing itself unlawful,” a press release on the paper writes.

According to the paper Bitcoin could even be more halal than fiat currencies issued by the modern banking system. Most of the modern money is created by the fractional reserve banking system and it’s essentially virtual. Bitcoin on the other hand is based on mathematical proof of work, which makes it in a certain way “more real” than the virtual fiat currencies.

“Blockchain proves ownership of the asset – it proves you actually have the money you’re sending in a transaction. Conventional banking literally loans money into existence, and that is completely incompatible with the Shariah principles of money. Blockchain gives you mathematical proof of ownership and that’s overall much more in line with the spirit of Islamic finance than any digital fiat money” CEO of Blossom Finance, Matthew J. Martin, stated.

He Who Provides Easy Cryptocurrency Payment Will Become Rich

Even though the interest in ICOs has taken a somewhat slower turn during 2018 than it had in 2017, some ICOs still strive. Pundi X, a company developing both hardware and software that would allow any shop or service provider to easily accept most common cryptocurrencies, has seen massive gain of over 100% during last week with its ICO token NPXS.

This price increase soon followed after the company decided to swap its previous ICO tokens to new tokens on a 1:1000 basis. It is uncertain, how much this has had an effect on the company’s tokens apparent or real price.

Though cryptocurrencies have the potential to both boost sales and decrease costs for businesses, this adoption has been somewhat slow. In the early days people were much more optimistic on getting cryptocurrencies to brick-and-mortar stores and everyday life, but during the last few years development on this has been far slower.

If Pundi X can deliver on its promises, it could be good for the entire cryptocurrency economy as well. And if it can’t; it is almost certain that someone will answer to the growing demand of easy and cheap cryptocurrency payment solutions.

A Finnish author who has been writing about cryptocurrencies for over eight years.
0 Comments
Inline Feedbacks
View all comments
PrevPreviousWeekly News 14 / 2018 : Bitcoin Rises Against the Powers that Be
NextHow to store bitcoins safelyNext
Sign up