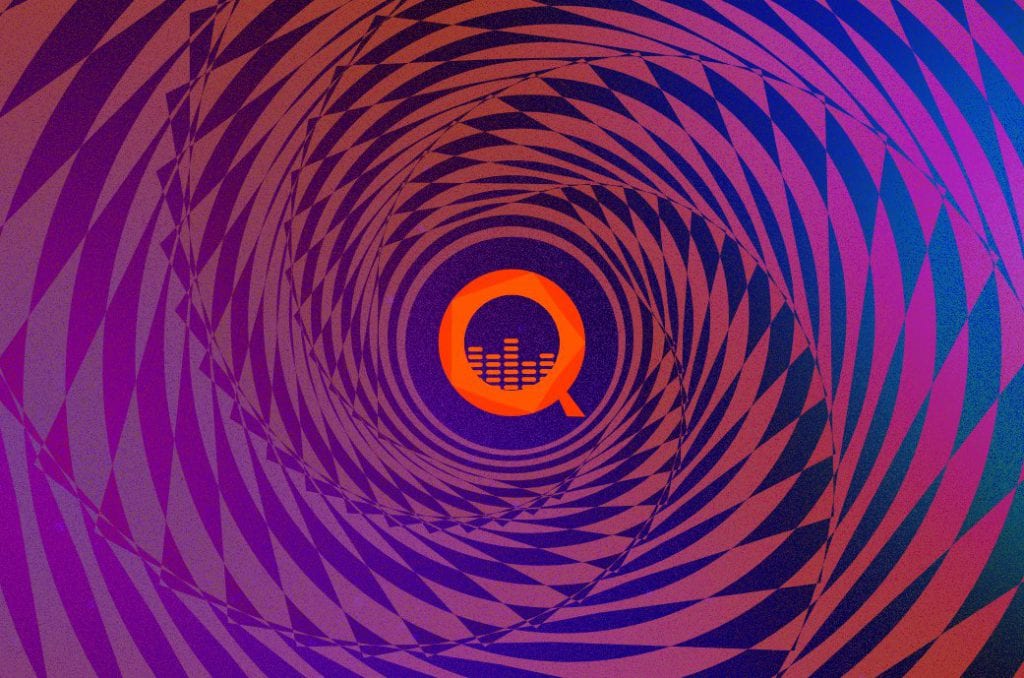 The past week has been a bit of a rollercoaster with bitcoin’s course bouncing up and down. The king of cryptocurrencies has managed to hover at its new higher levels without any massive movements to either side, having found somewhat shaky stability around 5000 dollars.

While the crypto markets contemplate their next steps, so too are world giants as they explore the possibilities behind crypto and blockchain. The International Monetary Fund and World Bank have launched a joint project to study the technology through a private blockchain and quasi-cryptocurrency called Learning Coin. Meanwhile, social media giant Facebook is seeking funding for a potentially enormous crypto project.

In other news we have improved crypto debit cards, the bankruptcy proceedings of QuadrigaCX and rumors of China’s plans to ban crypto mining.

The strong rise seen last week on the crypto markets has taken at least a temporary turn downward. After rising to almost 5 500 dollars on Wednesday bitcoin quickly plummeted back to 5 200 dollars and is now struggling around and above the 5 000 dollar level.

Also other cryptocurrencies saw a flash of red earlier in the week as the crypto markets bled like wounded warriors. Many altcoins lost a significant slice of their market cap, with for instance XRP and Litecoin suffering a crash of up to ten percent within a day. Toward the end of the week the markets have again showed signs of recovery with courses carefully turning green.

The International Monetary Fund and World Bank have launched,a joint project to explore a private blockchain and so-called quasi-cryptocurrency, The Financial Times reports.

Available only internally within the IMF and World Bank, the asset will have no real value and is therefore not considered a real cryptocurrency. Dubbed “Learning Coin”, the project is meant to serve as a learning platform before possible wider implementation of the technology.

Christine Lagarde, managing director of the IMF, said earlier in April that blockchain innovators are shaking up the financial world and have a clear impact on current players. Lagarde also noted that regulators and central banks are beginning to embrace blockchain-based technologies as they recognize their benefits.

Social media giant Facebook is reportedly seeking large-scale funding for a cryptocurrency project. According to sources cited by The New York Times, Facebook is seeking to raise up to $1 billion to support the project.

While Facebook has not publicly confirmed the news, earlier reports indicate the company intends to introduce its own cryptocurrency called Facebook Coin, with plans to also list it on cryptocurrency exchanges. Intended as a stablecoin for WhatsApp users, the token’s value would be backed by a stable asset such as the US dollar. Initially expected to be launched during 2019, the recent funding is most likely related to the project.

If successful, research analysts have estimated Facebook’s crypto project could yield between $3 to $19 billion by 2021. Having recently opened several positions for blockchain experts in addition to the funding, the company seems to at least be taking the project seriously.

QuadrigaCX met severe financial troubles after the company’s CEO Gerald Cotten suddenly died in December 2018 in India. According to Quadriga, Cotten was solely responsible for several private keys which reportedly had millions worth of customer funds locked behind them. Customers of the exchange had also reported problems before the incident, and funds are suspected to have gone missing even before Cotton’s death.

The cryptocurrency community has also presented theories according to which Cotten would even have faked his own death. These claims have, however, not found any evidence to support them. Whatever the case, customers who lost funds will at least for now have to wait for the case to be resolved.

China is again considering a new cryptocurrency-related ban – and this time the target is crypto mining itself. According to The Guardian, China’s state planning agency has published a draft list of industrial activities that it wants to restrict or eliminate, and cryptocurrency mining is one of them.

The list by the state planning agency also includes over 450 different industrial activities that are recommended to be prohibited. The reasons presented are, among others, endangering safety and wasting resources. With cryptocurrencies the aim may be to get them under state supervision and regulation.

According to estimates roughly half of the world’s bitcoin mining takes place in China, so an actualized ban could have a strong impact on the crypto markets and spread out mining more evenly to other countries. At this point, however, a full-scale ban is expected to be unlikely at best.