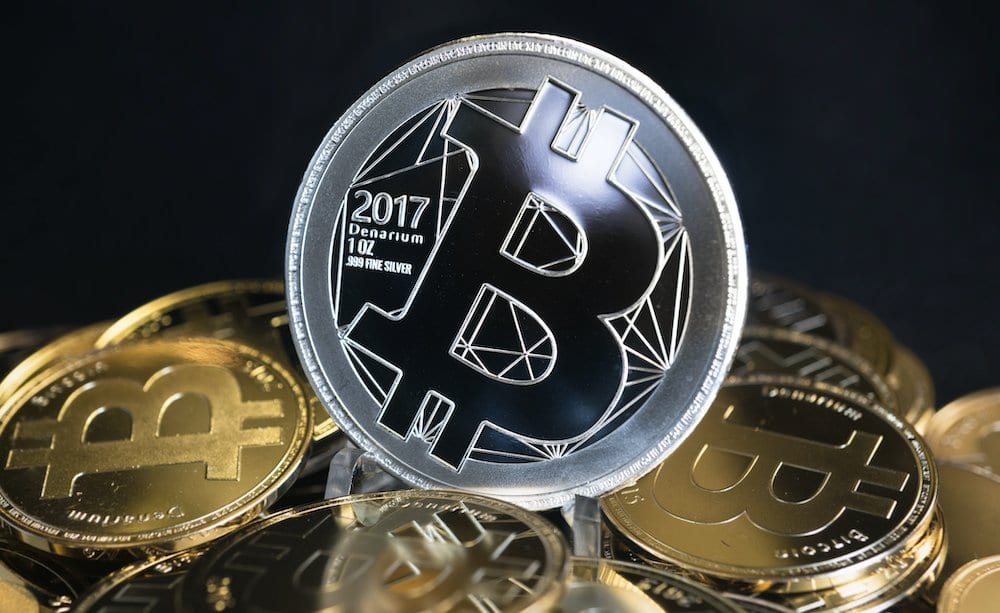 Welcome to another interesting week in the world of cryptocurrencies. Bitcoin has confidently entered the five-figure region and even risen to the verge of $13 000 dollars during the week. Despite a heavier correction, the king of crypto still hovers high above $11 000 at the time of writing. This has all been hoped for and predicted with hope for a longer time, but now it seems the crypto winter is finally over and we can once again head toward the Moon and beyond.

Curiously, one of the reasons giving wings for Bitcoin’s rise is Facebook’s own crypto project Libra. While the project has ambitious goals, it still faces many challenges and pitfalls until it can possibly enter the market as an altcoin. Meanwhile, Bitcoin is gaining steam from the general increased awareness of crypto.

Coinmotion has published a wider article on Libra and what is known about it so far. In case you are interested in the project and Facebook’s world dominion plans, it’s worth checking out.

In other news have Bitcoin’s increased decentralisation and safety, a new form of malware and Iran’s plans to ban crypto mining in the country.

Bitcoin is stronger than in over a year

Bitcoin’s course has climbed higher than ever before since the crypto storm of 2017. For the first time in 17 months Bitcoin’s total market cap has surpassed $200 billion dollars and the cryptocurrency’s course has also risen over 100% in the past months.

Despite the steep rise, it seems to have a much more stable base than at the end of 2017. In 2017 the course rose mainly as a result of hype, but now in 2019 the markets are notably more mature. Bitcoin’s technological evolution has advanced and the markets are flowing with private and institutional investors. Bitcoin users also generally understand more about technology and economy than before.

Like earlier in history, Bitcoin’s rocketing rise has also pulled other significant cryptocurrencies upward, but this time bitcoin has risen notably faster than its rivals. Bitcoin’s dominance is now over 60%, and appears to still be growing.

If the signs bear fruit and strong fundamentals continue to support bitcoin’s rise, it seems the king of cryptocurrencies will continue its path toward new unexplored heights.

According to data by Google Trends, it seems the interest toward bitcoin is growing. Users are now searching more information about bitcoin than during the whole month.

Bitcoin-related searches are still only a tenth of what they were in late 2017 when bitcoin bubbled. This can indicate that the current rise is driven mainly by institutional investors, and the larger public is yet to join.

Bitcoin is the most decentralised blockchain

Bitcoin’s mining capacity is the most decentralised of all blockchains using proof-of-work verification.

Even the largest Bitcoin mining party BTC.com only controls 19.9%, which is less than a fifth of Bitcoin’s mining capacity. Next in line are AntPool with 14,5%, F2Pool with 11,9% and Pool with 9,6%. The additional 12,7% come from unknown mining pools or miners.

The level of decentralisation is evident when the amount of Bitcoin miners is compared to other blockchains. The two biggest miner parties of Ethereum, Ethermine and SparkPool, together control over half of the blockchain’s computation capacity. In case these mining pools decided to cooperate, they could manipulate Ethereum’s blockchain.

In the case of Litecoin, a trio of Pool, F2Pool and Antpool together control over half of the computation capacity. After this the amount of other pools and miners is significantly smaller.

Increased decentralisation in mining is undisputedly a strength for Bitcoin’s upcoming growth. The more decentralised mining is, the more the Bitcoin network is protected from both private and governmental interference.

The United States House of Representatives is going to hold a hearing for Facebook regarding the social media giant’s new Libra cryptocurrency and its intentions. The hearing is scheduled for 17th of July.

The hearing is motivated by a worry among U.S. politicians over the effects of Facebook’s crypto and its potential to give the company further power over users. If Facebook’s crypto gains widespread use, it can possibly give them similar financial power as states or central banks.

” Facebook has data on billions of people and has repeatedly shown a disregard for the protection and careful use of this data ,” comments congressperson Maxine Waters in her statement regarding the hearing.

”With the announcement that it plans to create a cryptocurrency, Facebook is continuing its unchecked expansion and extending its reach into the lives of its users.”, Waters continues.

The House hearing is not the only political and judicial hinder for Facebook’s project. In order to get its money to use, Facebook must go through similar processes in other economic regions, such as India and Europe.

New crypto mining malware has spread for almost a year

Cybersecurity company ESET has found a new type of cryptocurrency mining malware, which is spread in both macOS and Windows user interfaces.

Named LoudMiner by ESET, the malware uses virtualization software to mine cryptocurrencies with the infected users’ computers. Due to this nature ESET can infect several different user interfaces. Antivirus programs also have more difficulties detecting LoudMiner than many traditional malware.

According to ESET, LoudMiner has spread itself in peer-to-peer networks along with pirate software. So far four different versions have been found, of which three are directed at macOS computers and one at Windows.

Cryptocurrency miners may have to brace themselves for winter in Iran. According to the state-owned electricity company Tavanir’s representant Mostafa Rabaji Mashhad, the government intends to find the crypto miners and cut them off from the energy network.

According to Mashhad the use of electricity in Iran has risen 7% from last year, and the reason lies primarily in Bitcoin miners.

Electricity is cheap in Iran and supported by the state, which has made many iranians interested in cryptocurrency mining. Iran’s government uses approximately a billion dollars worth of money to support electricity generation. However, the government does not like the idea of using cheap electricity to generate wild cryptocurrencies.

“it is illegal to use the national grid for cryptocurrency mining in Iran. Electricity users producing digital currencies, like Bitcoin, will be detected and their power will be cut off,” Masshadi comments to the Iranian publication Iran Front Page.