The passing week has been hard for cryptomarkets. Markets have shed billions of their total market cap and most of the major cryptocurrencies are seeing red. Probably because the last year was so good for Bitcoin and other cryptos following on its wake, this year has been – or at least – felt so quiet.

Many are waiting for a drastic move on some direction, but whether the move will be upwards or downwards is anyone’s guess. Nonetheless it seems that this sideways movement can’t go on for too long anymore.

This week we are talking about terrorism, adaptation of cryptocurrencies and Nobel Prizes. Bitcoin and cryptocurrencies seem to be bad choices for terrorists – a thing most on cryptocurrency scene have seen as a fact for a long time. People, at least in Australia, are also moving en masse towards cryptocurrencies. And what does Nobel Prize have to do with Bitcoin? Read from here!

No one knows whether these waters will bring danger or booty for those brave enough to face them.

According to a new report presented for U.S. House of Representatives Services Committee argues that connection between terrorism and cryptocurrencies is marginal at best. According to the report by the Foundation for Defense of Democracies’ Center on Sanctions and Illicit Finance, cryptocurrencies are ill-suited for terrorism.

The report explores cases where terrorists have tried to use cryptocurrency and notices that most of these cases have been failures. for an example in 2017 a group of Mujahideen terrorists tried to raise money for their operations by using bitcoin. Their goal was to raise at least 2 500 dollars per jihadist, but in the end they managed to raise only 500 dollars combined.

Nonetheless the report concludes that as the usage of cryptocurrencies grows, it is possible that terrorists will get more interested on cryptocurrencies. But for now cash remains their number one form of financing. 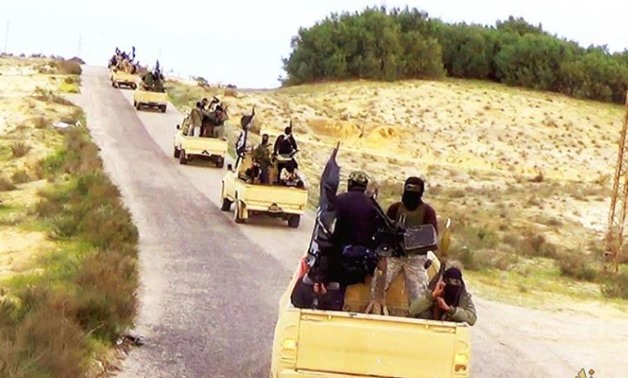 Terrorists can’t do much with Bitcoin or other cryptocurrencies, because they aren’t tech-savvy enough. (PICTURE: Arab Media)

Even though cryptocurrency markets have been in turmoil during the passing year, it seems that at least in Australia this hasn’t done much to hinder the growing adaptation rate of modern fintech. According to a new research by an Australian holding company HiveEx the number of Australians holding cryptocurrency has nearly tripled during 2018.

HiveEx conducted a survey in January. According to the survey about 5% of Australians hold cryptocurrencies. In August HiveEx conducted the same survey again and found out that the number had jumped to 13.5%.

The study also shed some light on problems with cryptocurrency adaptation. 65% of the respondents who didn’t hold cryptocurrencies did so because it’s too difficult to understand.

The study shows many of the things cryptocurrency users and developers have been struggling with; mainly how to make cryptocurrencies easy to use and understand. If this problem could be overcome, cryptocurrencies could easily soar to new highs. 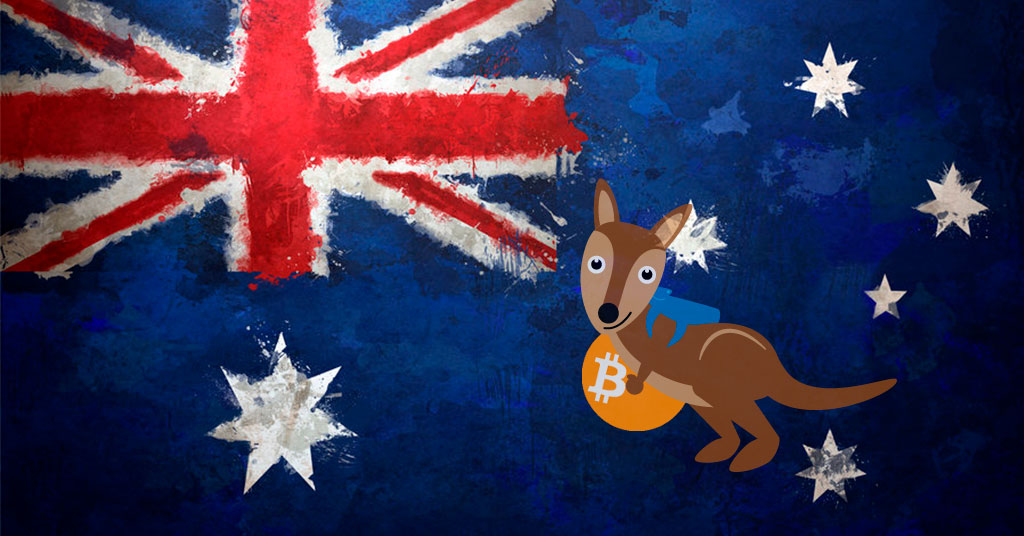 The land of kangaroos and dreamsong shall probably become a land of cryptocurrencies as well, if the developers can make the technology easier to use and understand.

The blockchain research and advisory institution Cryptic Labs has added two economists who have won the famed Nobel Prize as their advisors: Dr. Eric S. Maskin from Harvard University, and Sir Christopher Pissarides from London School of Economics. The Nobel Laureates are joining Cryptic Labs as advisors.

Doctor Maskin won his Nobel together with Leonid Hurwiczik and Roger Myerson on their work on mechanism design theory. Mechanism design is an economic field that concentrates on creating rules for economic games of game theory to get desired results.

Sir Christopher Pissarides got his Nobel with Dale Mortens and Peter Diamond. Their work concentrated on their analysis of markets with theory of search frictions. “Search friction” means the opportunity costs and lost returns caused by markets where seller can’t instantly find a buyer.

“Cryptic Labs was founded to explore solutions for the issues that constrain the broad adoption of blockchain technology. Our initial focus has been the challenges of security and proper implementation of cryptographic methods. The addition of the economics Nobel laureates as advisors enables Cryptic Labs to offer blockchain companies insights and guidance on their economic and incentive models. The economics of blockchain remains an an important aspect of the industry that is not well understood,” the Chief Scientist of Cryptic Labs, Dr. Whitfield Diffie told Bitcoin Magazine. 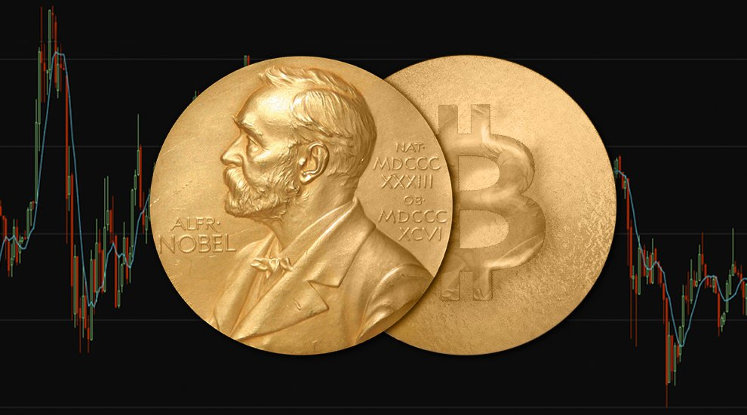 Bitcoin can truly benefit from the expertise of two Nobel Laureates.

New studies and reports show that Initial Coin Offerings are on decline. Autonomous Research, an independent research center, has compiled data of different ICO projects and found out that projects are getting less and less money. According to data, startups using ICO managed to raise only $326 million in August. This is the lowest level since May 2017.

Another study by research and consult firm GreySparks Partners has revealed that over half of all ICO projects started in 2017 or 2018 have failed to raise any amount of money. On the other hand a little less than half raised over $1 million dollars.

The decline of ICOs popularity has been attributed to several things. On the other hand governments around the world are implementing more and more restrictive legislation for ICOs. On the other hand the ICOs themselves are to blame, since many ICOs fail to ever deliver any sort of products.

Another reason for the decline can be found from ICO scams. As ICOs became more popular, they also attracted more and more evil-doers. This in turn resulted the ICO field becoming a sort of wild west, where anything goes.

ICOs could offer much for investing, but the several scams have eaten away their credibility.

Blockchain Can Be Evidence, According to China’s Supreme Court

Modern blockchain legal systems have taken a major step forward. The Supreme Court of China has ruled that evidence authenticated with blockchain is binding evidence in legal disputes.

“Internet courts shall recognize digital data that are submitted as evidence if relevant parties collected and stored these data via blockchain with digital signatures, reliable timestamps and hash value verification or via a digital deposition platform, and can prove the authenticity of such technology used,” Supreme Court ruled.

The new ruling mainly concerns the so-called “Internet courts” of China, first of which was established last year’s August in the city of Hangzhou. Internet courts are courts dedicated to trials and processes that are related to Internet. The first case with blockchain evidence was handled by the court in last January.

Though blockchain technology has been mostly about economics and money, judicial processes and law is another field where it fits like a glove. The transparent and immutable nature of blockchain gives an entire new level of reliability to digital evidence and data, which in turn can make the entire judicial process more streamlined and trustworthy. 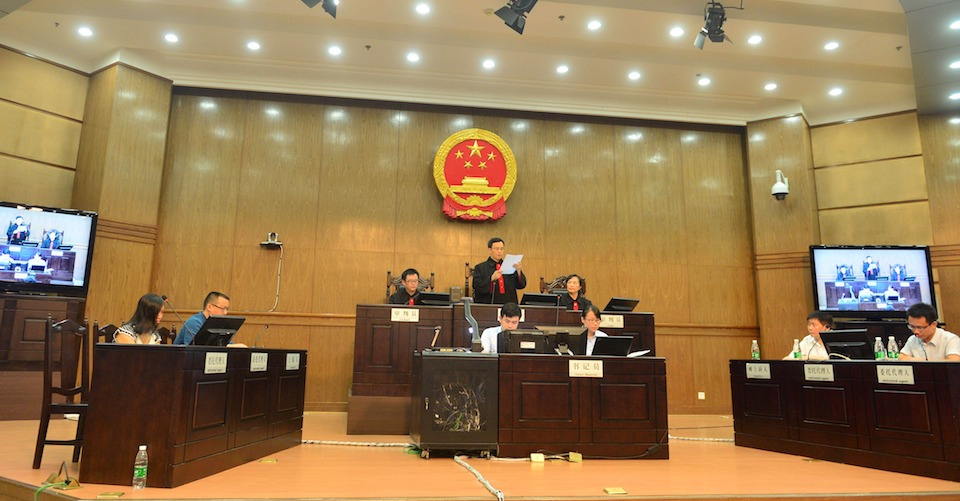 Blockchain is as reliable of an evidence as any other, probably even more so, as it is immutable and permanent. (PICTURE: AFP)

Though billions have been shed from the total market cap of all cryptocurrencies with Bitcoin and most major altcoins falling in their value during most of 2018, some cryptos fare far better than others. Today we are mainly talking about Dogecoin.

Dogecoin begun its life as a pure joke in 2013, making fun of the blooming altcoin scene. Dogecoin didn’t have any technological advantages over any other crypto, nor did it even claim to have. Dogecoin was nothing more and nothing less than pure fun.

But perhaps just because it didn’t try to become a “serious” cryptocurrency Dogecoin strived and became just that. Now Dogecoin is one of the most popular cryptocurrencies and one that beats the markets from time to time.

During the last week the worth of Doge has risen more than 35%. The price rise is even more impressive when looking a bigger picture, as during the year Doge’s worth has more than doubled when compared to bitcoin.

There are few reasons for Doge’s rather unique place among cryptocoins. In the end of last year a new project called Dogethereum went online. Dogethereum gives users the ability to exchange doge for ether and vice versa. This gave a big boom for Doge’s overall market performance. Another, and even bigger reason, is Dogecoin’s community. People around Dogecoin are actively using it for microtransactions, tipping and other forms of money transfer.

“Dogecoin may have started as a joke, but their community is now the envy of the crypto world,” Kevin Rooke, a Canadian cryptocurrency researcher, commented. 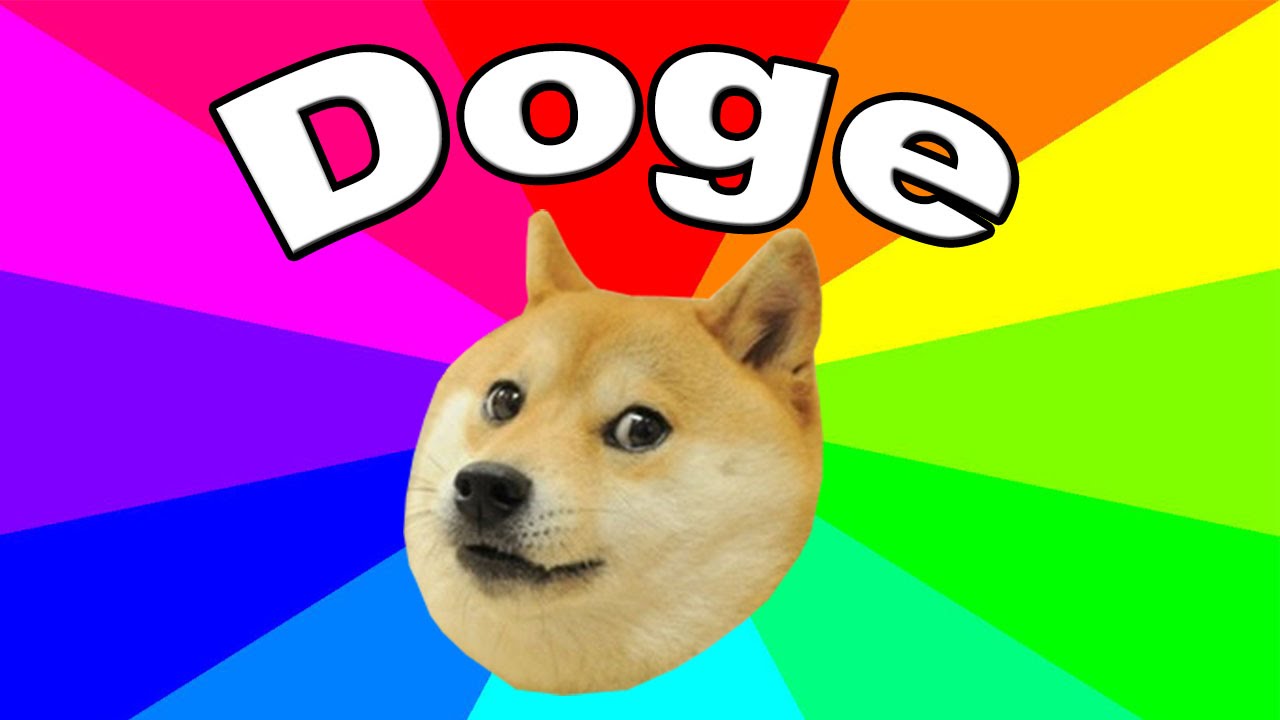 Doge is one of the Internet’s most favoured, beloved and long-lasting memes.

A Finnish author who has been writing about cryptocurrencies for over eight years.
0 Comments
Inline Feedbacks
View all comments
PrevPreviousWeekly News 36 / 2018 : The Markets are Experiencing Biggest Crypto Sell-Off in Months
NextHiring Devops SpecialistNext
Sign up