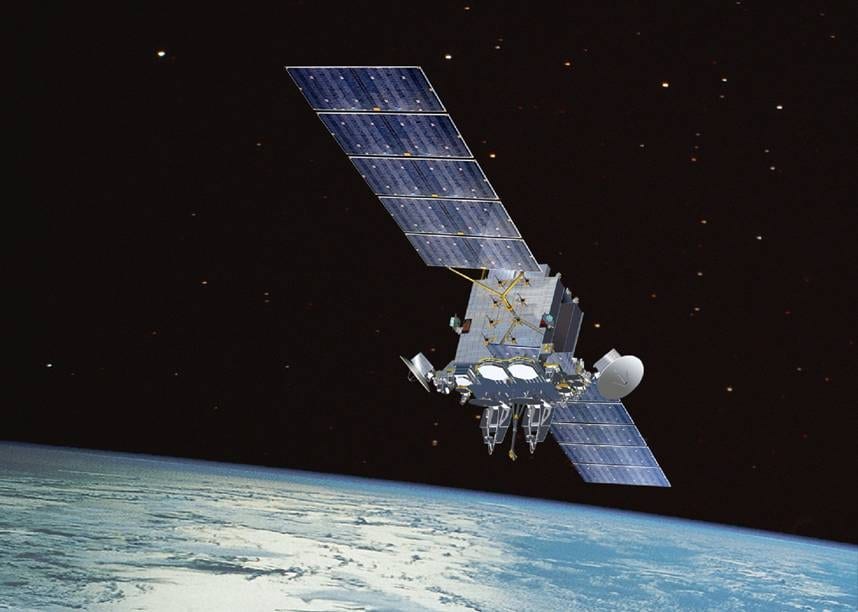 Bitcoin has been making huge gains thru the entire week. At the time of writing bitcoin has broken through the $4,000 barrier, and is still raising about few percents per day. It seems that the recent price crash has bottomed, at least for the short term. The weak hands have been mostly shed away and the bubble which began in 2017 seems to have been burst.

This was expected. Historically bitcoin’s price has been moving in a wavy pattern, first making huge gains, then crashing to a far lower level, before once again resuming its growth. It seems that the history is repeating itself.

If this growth continues – and we surely hope it will – it will probably and hopefully be steadier than the boom of 2017. Steady growth is better for the long term sustainability of bitcoin’s worth and an indication that the growth is organic rather than based on hype.

This week we are looking on interesting ways to use Bitcoin: whether by sending encrypted messages through space or by bypassing international sanctions placed by the most powerful government on Earth. We also take a look on some recent cybersecurity news.

Bitcoin is taking back what it lost during the year, and hopefully this time with little less hype and far more actual adaptation.

The blockchain-startup Blockstream gained massive media attention after it released a statement, where it confirmed that the fifth satellite leased for Blockstream’s satellite service has been successfully launched to the orbit. The Blockstream Satellite project aims to give people the ability to use Bitcoin even without Internet, by relying on satellite connections. Currently the satellite service covers the Asia Pacific, Africa, Europe and both North and South America.

By using Blockstream Satellite, users can download the entire Bitcoin blockchain without Internet connections and broadcast transactions to the wider network. Users only need a satellite receiver to be able to access the satellite network.

Blockstream also stated that it has launched a new application that uses Bitcoin’s Lightning Network to send encrypted messages via the satellite network. Users can send small messages and pay for them by using micropayments made possible by the Lightning Network. Ideally this means that people are able to communicate between each other privately and without the need for the Internet.

“Not only does Blockstream Satellite extend basic Bitcoin access to regions with no internet connectivity, it specifically promotes the adoption of Bitcoin full nodes by radically lowering the costs of operating one. Receiving blockchain data from Blockstream Satellite has no cost, unlike typical broadband connections which have limited bandwidth. This is great news for the node count and diversity of the network,” Blockstream told in a press release.

With the satellites Blockstream wants to make everyone on world to be able to use Bitcoin even without Internet access.

Facebook is still miles away from releasing the coin, as they are still working on strategies for the cryptocurrency. According to Bloomberg’s sources, the coin will first be released to be used by remittances market of India.

Facebook is developing its own cryptocurrency to be used for money transfers in WhatsApp, tells Bloomberg. According to Bloomberg’s sources the coin will be a “stablecoin” – an altcoin which worth is pegged to U.S. dollar and backed by Facebook.

Facebook is also pondering if it will set up a sort of custody service for other cryptocurrencies to protect the value of its stablecoin. Nonetheless all the details are still scarce at this point.

“Like many other companies, Facebook is exploring ways to leverage the power of blockchain technology. This new small team is exploring many different applications. We don’t have anything further to share,” a spokesman for Facebook said in a statement concerning Facebook’s plans for blockchain.

Facebook has noticed the power of Bitcoin to transfer money, thus it wants to get into the business itself.

The so-called cryptojacking and crypto-mining malware are on the rise, the cybersecurity research firm McAfee reported. According to the new report, instances of cryptojacking have grown more than 4 400 percent during the year.

In 2016 and 2017 there were less than 500 000 mining malware threats. In the third quarter of 2018 there have been reported more than four million new threats. The threat of cryptojacking is clearly on the rise.

“Many ransomware actors are switching to a more lucrative business model: cryptomining,” the report states.

Another trend on cryptomining is the widening range of appliances affected. Malware targeting so-called Internet-of-Things saw a rise of over 200 percent.

“We would not usually think of using routers or IoT devices such as IP cameras or video recorders as cryptominers because their CPUs are not as powerful as those in desktop and laptop computers. However, due to the lack of proper security controls, cybercriminals can benefit from volume over CPU speed. If they can control thousands of devices that mine for a long time, they can still make money,” security researcher Remco Verhoef explained.

Cryptojacking is seen as a more profitable venture than traditional scamming, which has lead to its exponential increase. (PICTURE: McAfee)

New Form of Bitcoin Extortion: False of Claims of Assassins

A new form of bitcoin extortion scam has emerged on the net, reports Bleeping Computer, a news service dedicated for cybersecurity. The new scam takes the form of a mail, where the sender claims that a hitman has been hired after the victim. The scam saids that by paying a required fee to a provided bitcoin address within few days, the hitman would be called off.

These extortion mails have several hallmarks of basic Internet scams. For an example they are written in poor grammar. This is a basic method used by scammers to weed out their targets: the less the target notices grammatical errors, the more likely it is that they might have a poor judgment and lesser critical thinking skills.

Additionally several people have reported on getting the exact same email or an email with only little modifications. The mails are likely being sent en masse for random email addresses the scammers have managed to acquire.

The claims made by these emails are completely without basis and recipients of the mails are actually not threatened by an assassin. It is based entirely on trying to scare and trick gullible people into paying them some quick bitcoin. There is not actual danger. If you receive this kind of an email, never pay the extortionist. If you actually feel endangered, report the mail to police.

The new assassin scam is based solely on scaring people to pay quick bucks for the scammer.

Bitcoin has been lauded as a way to provide economic freedom regardless of national border and politics. A new case to this point has emerged in the United Kingdom.

Several Iranian students who live in the UK have been hit hard by the economic sanctions placed by the president Donald Trump on Iran. Even though their and they family have the many to pay for the tuition fees, they cannot transfer the money to UK. As a result the students have their visas in danger of being revoked.

Parsa Sadat, a law student at the University of Reading, is one of these students. After the sanctions hit, Sadat has been warned five times of concerning his unpaid fees. The officials said that Sadat would have to return to Iran on holidays to fetch the required money as cash.

But such an operation would be immensely difficult, and even dangerous. Iran is considered to be a high-risk nation by the British Foreign Office and transferring such a large amount of cash could be very problematic for an Iranian.

Then Sadat turned to Bitcoin. By converting their fiat to bitcoin in Iran, Sadat’s family could send him the required money on bitcoin. Sadat could then convert the bitcoin back to fiat or even use some of the bill-paying services that allow you to pay bills directly by Bitcoin.

For many students the economic sanctions of president Trump have hit harder than for the ruling elite in Iran.

A Finnish author who has been writing about cryptocurrencies for over eight years.
0 Comments
Inline Feedbacks
View all comments
PrevPreviousWeekly News 49 / 2018 : November Was Hard For Bitcoin
NextPrasos quarterly cryptocurrency market report Q3′ 18Next
Sign up