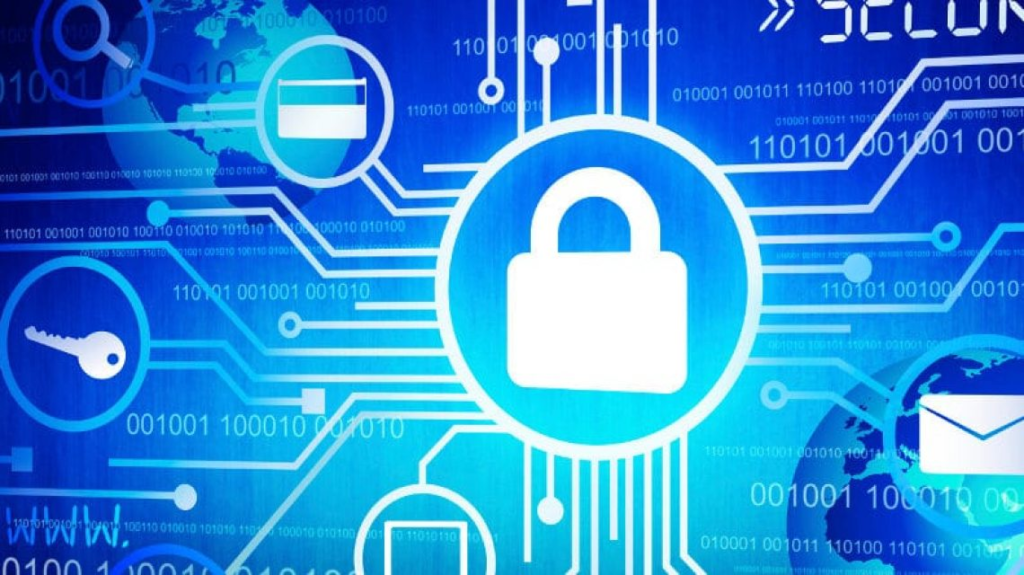 Bitcoin / What is speculation?

Wikipedia defines speculation in the following way:  The purchase of an asset with the hope that it will become more valuable in the near future. The Merriam-Webster dictionary in turn defines speculation as taking unusually high risks while expecting to obtain commensurate gain from one’s investment. Both of these definitions highlight risk and the hope of profit. Both of them may also sound familiar and well-described to many of us. However, it’s worth remembering that these definitions are modern definitions for speculation.

However, we must remember that truth is a difficult term to handle, since few of us know the truth. Seeking truth on the other hand is easy and can be done by anyone who can think. So in other words anyone of us can think and seek the truth – and therefore speculate.

It’s nonetheless true that the 15th century was very different compared to modern times. The Middle Ages were at their darkest and in those years investing was a luxury for the few. Life expectancy was also closer to 30 years, so acquiring wealth for retirement was almost an unknown concept. Anyone who even made it alive to 30 could already declare oneself a winner. But we might still be able to learn something from those times. Underlining truth and thinking related to speculation is at least interesting to ponder.

Most of us might see speculation as seeking profit and taking risks, highlighting rather material goals. This is indeed a very economical, mechanical and also logical way to think of speculation. But for average working and risk-fearing investors it is all too risky. In other words the profit is not worth the risk, since it can easily be lost and undo all the effort of working to afford investing.

It is common to regard investing as a form of gambling, especially in Finland. Speculation in turn is even more commonly regarded as gambling. Pure speculation is often seen as short-term investments over a few years, such as company loans and all cryptocurrency-related investments.

In materialistic definitions the central theme of investing is result-oriented profit optimizing: To maximize profits one must also minimize risks. This ideal is simply to make profit and disregard all else as secondary. Speculation-related risks are considered all too high, probably because many regard traditional savings accounts as more mentally secure options.

But could this be seen a little differently?

Nowadays seeking truth is considered a useless trivial quest, which only leads to eternal disappointment and poverty. Philosophers ponder and contemplate, wasting everyone’s time while seeking for some supposed truth. Modern nihilistic views even regard seeking truth as a completely pointless and impossible endeavor, which should not be attempted.

However, seeking truth has the upside of not involving risk in the same way as profit seeking and minimizing risks.

1. Since the goal is to understand the investment target, any realized losses on the markets are only part of the path toward understanding markets and thereby also profits. So every loss makes an investor all the wiser. At least hopefully.

2. Another good side in seeking truth is that the investor now has time to think. There’s no rush to make decisions, since one must first understand the investment target and only then calmly make a decision.

3. A third upside could be that investors don’t make mistakes while seeking truth, since investing and speculation is now seen as a process. So it’s not just about seeking profit, but rather truth in an exciting quest on the investment markets. And as mentioned earlier, anyone can embark on this quest. Anyone can think and seek truth through speculation.

And maybe risks related to speculation could be lowered, if investing would be seen more as a process for truth rather than a risky game of luck. Maybe modern profit-oriented models could benefit from the medieval speculation-related thinking. Thoughts do not automatically lead to financial profits, but maybe it’s a step in the right directin. Maybe.