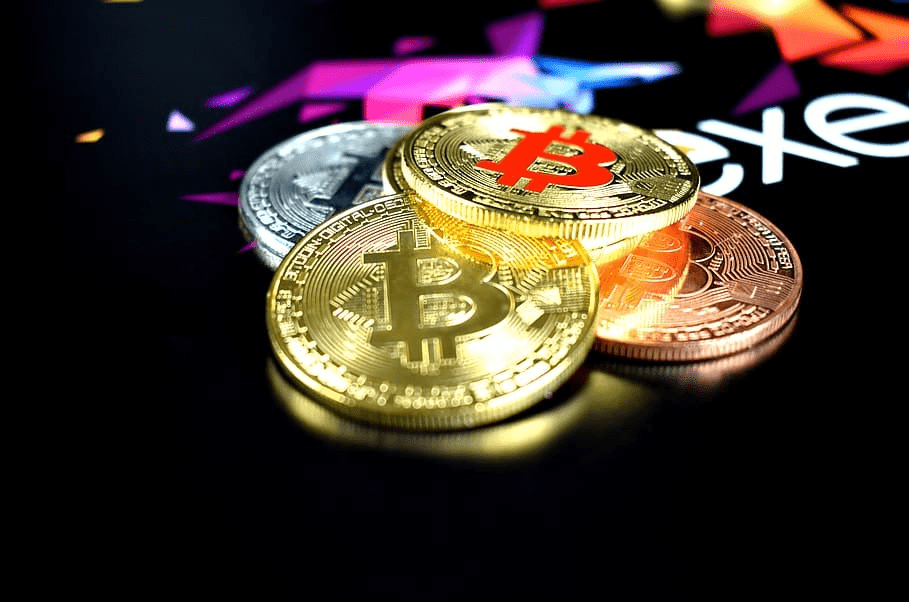 Bitcoin’s price has been swinging back and forth lately, which has also started affecting Bitcoin mining. The difficulty level of mining has fallen, and as a result the network now has little more than half of the computing power compared to its peak. For normal users this causes no harm, since the network still has more than enough computing power and Bitcoin’s security remains excellent.

In other news this week we will look at how Bitcoin and the crypto community shows goodwill by combating the raging COVID-19 pandemic. The Red cross in Italy has started collecting bitcoin donations, while the crisis has forced a chess tournament to turn to blockchain. Despite uncertain economic times even institutes have growing interest for blockchain technology.

We are also happy to present the opportunity for interest accounts in Coinmotion, whereby you can earn interest on loaned cryptocurrencies.

“Cryptocurrency lending markets have been developing rapidly during past two years, and with selected partners and development we want to offer possibility to earn interest on the cryptocurrencies that are otherwise under passive ownership or HODLing. It’s dependent of course on the client risk preferences, if earning interest and bearing the counterparty risk is a suitable choice”, says CEO of Prasos Heidi Hurskainen.

Despite the decrease in mining difficulty, it practically has no notable effect on the Bitcoin network’s security. Bitcoin continues to be the world’s overwhelmingly biggest system for decentralized computing – and also the safest.

A quarter of trading houses use blockchain

Every fourth trading house and institutional trading firm is using blockchain to some extent, reveals analysis firm Acuiti. The survey interviewed 86 leaders of major companies within the trading sector.

26% of companies had some activity related to blockchain. 17% of traditional trading firms used cryptocurrencies in some form, meaning they either exchanged them for customers or owned them directly. A quarter of respondents had a positive stance toward crypto utilities.

The survey also indicated that most companies have interest to start using crypto. 45% of those who had no crypto-related activity planned to reconsider cryptocurrencies within six months. 97% in turn had plans to consider crypto within two years or sooner.

Bitcoin-friendly US senator infected by corona

The Bitcoin-friendly United States senator Rand Paul has been infected by the coronavirus. Paul is particularly remembered by the Bitcoin community for becoming the first notable US politician to accept bitcoin donations in his 2016 presidential campaign.

Paul has earlier vocally supported the smallest possible regulation for cryptocurrencies. While admitting he does not know what the future holds for crypto, he considers them a great idea. He has also criticized fiat currencies, which according to him are just empty paper and won’t last forever.

According to the senator’s office Paul has no symptoms and is feeling fine. The senator was put in quarantine right after confirming the infection. The corona test was done since Paul travels a lot, despite not having confirmed near contact with any other infected party.

The Red cross in Italy has started accepting bitcoin donations with the intention of acquiring new medical equipment to combat the coronavirus pandemic. The first fundraising set a goal of collecting $10 000 dollars, which was exceeded in only three days.

Following the successful campaign the Red cross has decided to continue accepting bitcoin donations. The goal of the new initiative is to acquire $26 000 dollars worth of necessary equipment for intensive care. At the time of writing over $20 000 dollars worth of bitcoins have already been donated.

Aside the donations the crypto community has also taken other measures in the battle against the pandemic. One example is that many crypto miners have transferred a notable portion of their computing power to the [email protected] project, which uses computing power to solve different medical and mathematical problems in order to find a cure for the virus.

Blockchain can save a chess tournament

The coronavirus has also affected a major chess tournament in Jekaterinburg, the winner of which was set to meet world champion Magnus Carlsen. Like many other events, the tournament has been postponed without a clear date. Now the tournament’s organizers are considering using blockchain technology to enable it by distance.

”We are working on the anti-cheating engine that may record over one hundred data points for each move — its timestamp, players’ biometrics, chess engine evaluation, etc. Storing this data in the decentralized database would make a lot of sense,” reported Ilja Merenzon, CEO of World Chess.

According to Merenzon the system has already been in development for some months and is likely to be published in the following weeks. World Chess is yet to reveal when the new tournament will be organized, but the world championship game is set to take place in November.

Cryptocurrency enthusiast who has several years of experience about using cryptocurrencies and writing about them.
0 Comments
Inline Feedbacks
View all comments
PrevPreviousIntroducing Coinmotion Ambassador campaign
NextHow to avoid big losses in a bear marketNext
Sign up