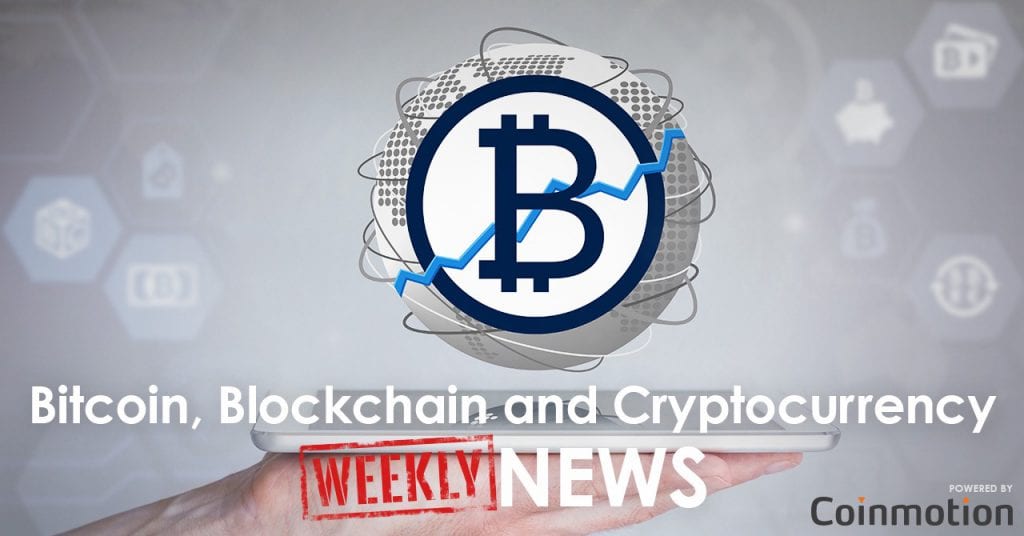 Decision by consensus, or by conspiracy?

Eyes of cryptocurrency community members were set on the annual Consensus event which was held this week in New York. A name shapes a destiny, they say? It seems that leading players of blockchain industry finally managed to reach a consensus regarding Bitcoin scaling problem, or did they?

Reportedly, influential Bitcoin businesses owners agreed to collectively activate SegWit and carry on with a hard fork which will enable an increase of the block size limit to 2MB replacing the current limit of 1 MB.

Agreement reached in New York, however, doesn’t seem to make peace between two different camps within Bitcoin community with some members questioning whether the decision is indeed reached by consensus, or perhaps by conspiracy behind the closed doors. Decision was also heavily criticized by Bitcoin Core developers Matt Corallo and Greg Maxwell, who emphasized that it is highly unrealistic to enable the activation mechanism until expiration of the old deployment and called on for additional review and testing.

Has the decision marked a critical juncture for the whole Bitcoin ecosystem? So far there is still no clear information on how the plan is going to be executed, decision didn’t have significant implications on the market, everyone  is awaiting for further details. Abra, Bitclub Network, Bitcoin.com, BitFury, BitGo, BitPay, and others reportedly provide technical and engineering support to get ready for the changes, however, it is unclear what exactly each of them is doing.

Bitcoin price to hit US 1 million in 10 years?

Watching the bitcoin price skyrocketing many keep on making predictions on what highs it is going to reach in a few years. Wences Casares, CEO of bitcoin wallet Xapo and a member of PayPal’s board of directors, speaking at the gala dinner at Consensus forecasted that the value of bitcoin will hit US 1 million in 5-10 years. Casares founded the first internet services provider in Argentina, launched a retail bank in Brazil, he was also among the earliest bitcoin evangelists.

We are yet to see whether Casares’s or someone else’s bold predictions will come true, but in his words, it would be a huge mistake to buy more bitcoin than one can afford to lose, while not owning any bitcoin might be foolish as well. My mom actually asked me the other day if she should keep a part of her savings in bitcoin. 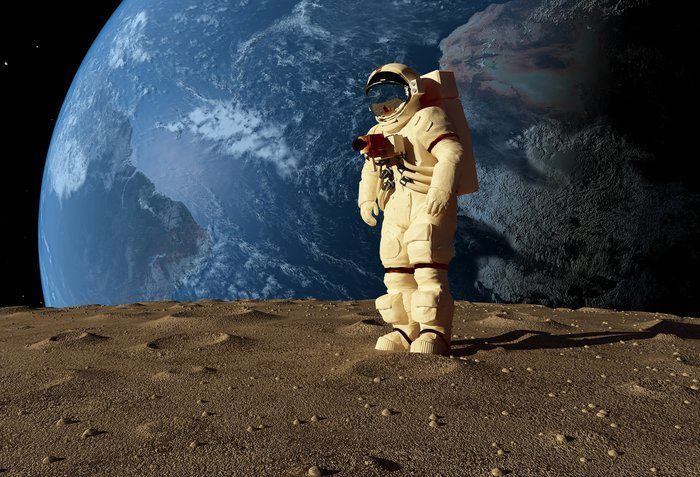 Japanese ATM manufacturer to expand its product line with BTMs

Japan seems to be getting a dozen steps closer to the future of money. As the number of merchants accepting bitcoins is growing in the country, many companies are integrating cryptocurrency element into their business models, it is right about the time to build a proper infrastructure for it.

Company founded in 1881 in Tokyo produces and sells products and technology solutions for telecommunication and information systems. Besides that it supplies ATMs, cash-handling equipment, automated check-in machines, as well as ticket reservation equipment. Company is expanding the line of its products with Bitcoin ATM’s (BTMs), which are expected to be launched already this month. The machines will allow for faster exchange of cryptocurrency into local currency and withdrawal of cash. In addition, it will be possible to deposit cash into digital wallets, and set payment of invoices. The functionality of machines will largely depend on the country where they are installed and a set of services provided by local banks.

To ban or not to ban: Indian government is reaching out for public’s opinion

Things look promising on the regulation side as well, at least in India. The Indian government has reached out to the people of India for comments and suggestions about legality of cryptocurrencies and regulations.

Until this moment Bitcoin industry in India remains largely self-regulated. However, since the beginning of this year we have witnessed a growing interest in the legal status of Bitcoin in the country. Thus, Bitcoin legal status in India has been a topic of discussions at the global summit organized by Assocham, the oldest and largest trade body in the country.  Besides, active Bitcoin industry players have come together to establish the Digital Asset and Blockchain Foundation of India (DABFI) to oversee the cryptocurrencies in India and allow for some sort of self-regulation mechanisms.

Through a government portal the India’s Ministry of Finance is seeking to get suggestions from the public on whether cryptocurrencies should be banned, regulated, or observed, and what measures the public is expecting from the state to be taken in case cryptocurrencies are suggested to be regulated.

While likes of japan and Philippines are moving forward officially recognizing cryptocurrencies as a form of payment, the Indian government is finally trying to make up its mind on Bitcoin as well. We are yet to see whether it will be negative of positive, but the openness of state officials to listen to what community has to say about regulation of cryptocurrencies can only be construed in a positive way.

Alisa Tciriulnikova is Content Editor at Prasos Ltd. She is an explorer curious about the future of cryptocurrencies, blockchain, and fintech. Alisa holds a MSc in Social Sciences from the University of Tampere (Finland) and is currently pursuing a PhD researching integration of PPP model into pension industry.
0 Comments
Inline Feedbacks
View all comments
PrevPreviousBitcoin, Blockchain and Cryptocurrency news – Week 20/2017
NextCoinmotion API – InstructionsNext
Sign up