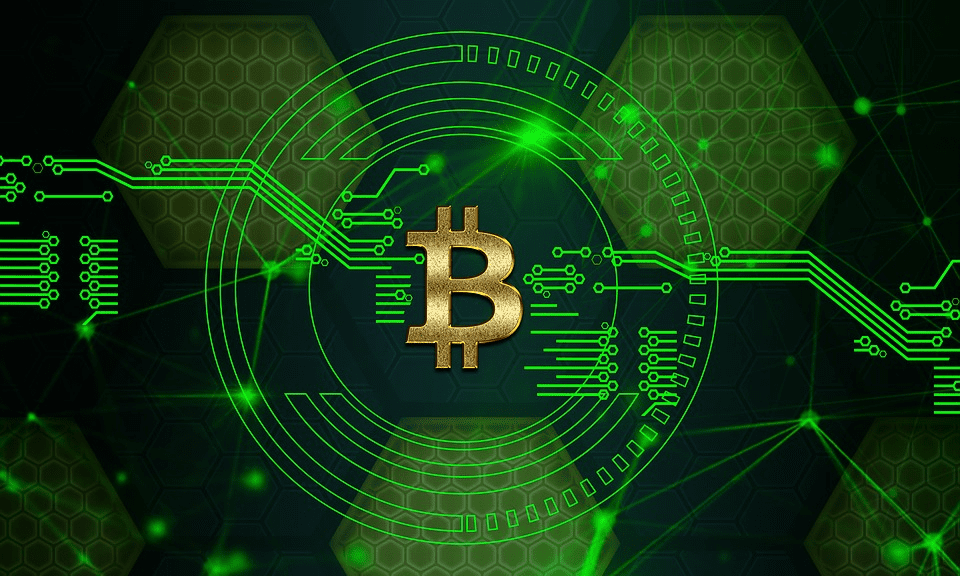 The holiday season is at the door and Bitcoin users have been given early Christmas presents in the form of new all-time highs. The number one cryptocurrency appears to be heading to the Moon, while the rest of the world struggles with pandemics and financial crises while fearing the future.

The future may indeed be uncertain and worth fearing, but bitcoin’s price does not seem to be a cause for concern. If the current development continues in the long term, anyone who bought bitcoins this year can expect bigger presents within some years.

This week we will check out a digital euro experiment by an Italian bank association. Additionally we will address Ripple’s legal problems, which crushed the token’s price and may also do so to the company’s aspirations. In other news we have Africa’s growing cryptocurrency use, the success of sports team fan tokens and more.

Lastly we wish you happy holidays from the entire Coinmotion team! Remember to eat enough rice porrage with cinnamon to cleanse your body and mind.

The Italian Banking Association, a group comprising of more than 700 banks, has started experimenting with a digital euro based on decentralized ledger technology. The group is also studying how the new programmable technology could create possibilities for additional value creation.

“The aim of the initiative is to proactively contribute to public debate and support banks operating in Italy as they prepare for the future,” the association said in a statement.

The bank association’s experiments are divided into two parts. One focuses on studying different technological possibilities, while the other assesses how decentralized systems could open opportunities that previous electronic payment systems do not provide.

Earlier in November, President of the European Central Bank Christine Lagarde said she believes Europe’s financial policymakers will publish a digital version of the euro within the next 2-4 years.

Bitcoin’s notable price rise has prompted an increasing number of mining companies to make new investments. Riot Blockchain and Bitfarms are among the latest companies to amp up their gear by acquiring new mining equipment.

Riot Blockchain has made a deal of $35 million dollars with miner producer giant Bitmain. As a result, the company will deploy 15 000 new Antminer mining devices, which are expected to raise its total mining capacity by up to 65%.

While the purchases by Bitfarms are much smaller, they too are significant. Bitfarms has announced acquiring 1 000 new Whatsminer mining devices. Additionally the company will reportedly deploy 3 000 additional mining devices during the first half of next year.

The acquisitions by Bitfarms, Riot Blockchain and other mining companies may lift Bitcoin’s total mining capacity to unprecedented heights. Mining is crucial for Bitcoin’s infrastructure, since it is the primary way to keep the network secure.

The virtual currency XRP is in trouble. Several significant exchanges have started delisting the Ripple blockchain’s XRP token after news of the United States Securities and Exchange Commission filing a lawsuit against Ripple. Consequently the price of XRP plummeted a total of 24% within a single day.

The essence of the lawsuit filed by the SEC is whether XRP should be regarded as a conventional virtual currency or some kind of stock. According to lawyers familiar with the crypto industry, every exchange listing XRP may be in danger if the courts deem the token to be a stock.

Regardless of how the legal case ends, it appears evident that exchanges will continue to remove XRP from their selection simply due to the risks involved. If Ripple loses the case, its XRP token may removed almost completely from significant marketplaces.

Bitcoin use in Africa grew in 2020

The African continent has seen massive growth of cryptocurrency use during the year 2020. For instance In Kenya cryptocurency transactions quadrupled with 400% compared to last year. In June digital P2P markets in Africa had grown to $54.8 million dollars.

There are numerous reasons behind the rising popularity of cryptocurrencies in Africa. The foremost one is the continent’s relatively undeveloped financial sector. African banks and bank regulation tends to be quite restrictive and favor the elite, while average Africans have a high need for safe ways to store, use and transfer currency.

Cryptocurrency use in Africa is expected to continue growing further in the year 2021, as the continent has an enormous potential for this. Africa is home to millions of people with no real possibility to access modern financial and money systems.

Bitcoin and other cryptocurrencies in turn offer perfect solutions to this issue. By simply owning a smartphone Africans can gain access to banking services, value transfers and other mechanism previously beyond their reach.

While bitcoin is often regarded as a very volatile currency with daily swings up to tens of percent, it is nothing compared to the respective movements of alternative virtual currencies.

Elon Musk, a billionaire known from Tesla, proved this by tweeting about Dogecoin. Musk’s tweet was simple: “just one word: doge”. After this tweet dogecoin’s price rose up to 20% and gained visibility as a trending topic on Twitter.

Dogecoin was originally created as a parody cryptocurrency built on the base of Litecoin. Riding on the wave of the popular doge meme, the currency is allegedly used by Shiba Inus around the world. While starting off as a joke, dogecoin has proved itself to be a popular and durable cryptocurrency throughout the years.

Sports team tokens have been a success

The past year saw several professional sports teams develop their own digital currency tokens. Now two of these tokens issued by Paris Saint-Germaine and Juventus have seen a rise of 80%-160% within a single day.

Sports fan tokens differ from many other blockchain tokens in the sense that they also have other purposes than serving as money. For instance, owners of the Juventus token can express their opinions in different club decisions related to the team.

Chillz and Socios.com, the companies responsible for the development of these two sports tokens, believe the recent success is merely a precedent for the bright future of tokenization.

”This is a seminal moment for us, the start of a new trend where the world’s leading sporting organisations will have their proprietary digital assets listed on the biggest global exchanges, generating visibility, liquidity and volume,” commented Alexandre Dreufys, CEO of Chillz and Socios.com.

Cryptocurrency enthusiast who has several years of experience about using cryptocurrencies and writing about them.
0 Comments
Inline Feedbacks
View all comments
PrevPreviousBitcoin ascends above $20K – Weekly news 50/2020
NextHow does Bitcoin price rise? Own world, own rulesNext
Sign up