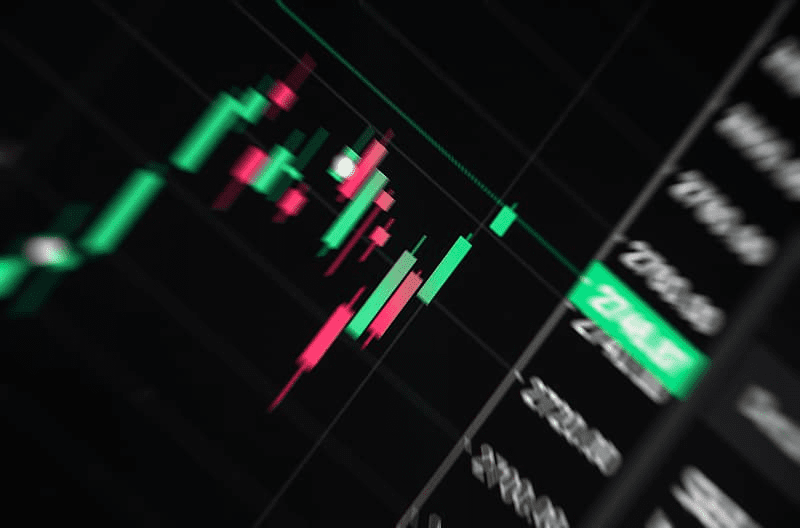 Bitcoin / Bitcoin Investors Are Not Gamblers but Brave Innovators

Bitcoin Investors Are Not Gamblers but Brave Innovators

Bitcoin investors are publicly often regarded as risk investors, to say the least. Some go as far as calling them gamblers. Investing, in turn, is seen in many countries as comparable to lotteries with no certainty of future outcomes.

However, such presumptions about investing are extremely generalized. This article will take a closer look at the background of this terminology and why Bitcoin investors are innovators rather than gamblers on the markets.

Gambling can linguistically be defined as a game, in which the result is essentially dependent on chance. This particularly applies to actual money games, in which a possible win or loss is not relative to the player’s wealth.

On a closer look this means that in gambling, a relative part of an investor’s wealth is invested in a game in which the likelihood of winning is largely based on chance.

This Finnish legal definition of gambling also talks about money games, which include for example different lotteries, bingo, sports betting, poker, blackjack, roulette, and other games. When investing is likened to gambling, then investing can naturally be associated with money games such as the lottery.

However, the law does not define investing in stocks or cryptocurrencies as money games, meaning they are at least judicially not considered as playing the lottery or any other money game.

It is also not considered gambling per the definition of criminal law. According to this law, it would be gambling if gaining profits is based purely or partially on chance or independent events in which a possible loss is unbalanced in relation to at least some participant’s payment capacity.

So, since cryptocurrencies are not defined as money or money games, it means Bitcoin investing is not judicially any form of gambling.

Therefore Bitcoin investors can sigh of relief, since they have not partaken in any gambling, at least legally speaking. The same definition applies to the stock markets, which are also not judicially considered gambling. Instead, both of these are simply regarded as investing.

Gambling is more of a folksy expression in which all investing or activity involving uncertainty is defined under the gambling term. In Finland’s financial world some influential persons sometimes tend to mistakenly speak of gambling while speaking of Bitcoin. Particularly representatives of Finland’s Bank have used this comparison. Perhaps we could interpret this gambling comparison as ignorance rather than intentional misinformation.

BTC investors are not gamblers

Most investors on the markets are used to either interest accounts or other forms of securities, which have an annual rate of 0.5-5 % per year. On the stock markets, this rise in turn has been 10% on average. Capital investors in turn seek a return of several tens of percent.

But Bitcoin broke all these rules. Anyone who invested in Bitcoin in earlier years has by now multiplied their investments. Bitcoin’s yearly profit has on average been 230%. Bitcoin has existed for more than ten years, so this ”gambling” has continued very long.

One could almost say it’s been a very worthwhile investment and not any form of gambling. When the value of an investment rises more than 100% in a year, the human brain often jams. Many financial experts believe such profits must be regarded as risky investments. Maybe partially because they are not compatible with earlier models.

Mathematicians tend to fall in love with models and graphs, particularly old ones. The same applies to the expert mathematicians of the financial world. However, reality tends to destroy old and beautiful models over the course of time. In reality, models are only a depiction of reality reflecting a certain time. And they are meant to change when reality changes.

Therefore, models should be renewed with steady intervals – even radically. Otherwise, the world will be divided into those who are satisfied with a couple of percent of yearly profits and those with a 100% yearly profit.

This, of course, does not mean it would be a risk-free investment. Cryptocurrency investments can still be regarded as involving high risks related to for instance private key control, data security, and the price volatility of the investment target among other details.

Are BTC investors ahead of their time?

Bitcoin investors are also used to yearly fluctuations of at least tens of percent and publicly painted threats and misconceptions about the wild and uncertain nature of the cryptocurrency markets. For Bitcoin investors, managing uncertainty is a daily routine or even a lifestyle.

Bitcoin investors are also ahead of their time in applying new technological innovations. Technical applications teach patience since they don’t always work as well as they should the first time. Therefore differently developmental rounds of technologies require being acquainted with the technical details of the investment target.

Bitcoin investors are also used to monitoring legislative changes more attentively than common investors since legal shifts in the crypto markets can happen very fast. As a result, they have grown used to these changes, also when it comes to national taxation policies. In a similar fashion, Bitcoin investors are accustomed to a flood of false news and FUD, such as comparing Bitcoin to gambling and have learned to ignore this unnecessary background noise without any reactions like panic selling. Experienced Bitcoin investors are often very used to a buy-and-hold strategy, which has been a highly successful investment strategy across different markets.

On top of this, Bitcoin investors have certainly learned to manage their portfolio risks, and perhaps even better than stock investors due to the volatile nature of the crypto markets. Many have learned dire lessons from buying or selling with all they have right before the markets have turned in the opposite direction, so a balanced portfolio is necessary. Otherwise, risks will be realized.

Bitcoin investors have also seen more of such markets schemes and shenanigans than most common investors during their entire life. And based on that experience, they already know to avoid such traps.

But chance can of course not be controlled by a Bitcoin investor. Instead, different techniques can be used to mitigate these risks and manage them with for instance technical analysis.

In conclusion, one can say that a Bitcoin investor on the markets is after all more of an innovator than a gambler. And courage and risk endurance should never be mixed with gambling. These are two completely different things.

Good luck on the markets and hopefully these tips were helpful!

Disclaimer: This article does not present any investment recommendations nor should it be interpreted as such. Gaining profits on the markets often requires deep-rooted knowledge and several years of experience.

Experienced cryptocurrency investor and content creator.
0 Comments
Inline Feedbacks
View all comments
PrevPreviousWhat is Bitcoin exactly? The Past, Present, & Future of BTC
NextBulls are controlling the bitcoin market for nowNext
Sign up