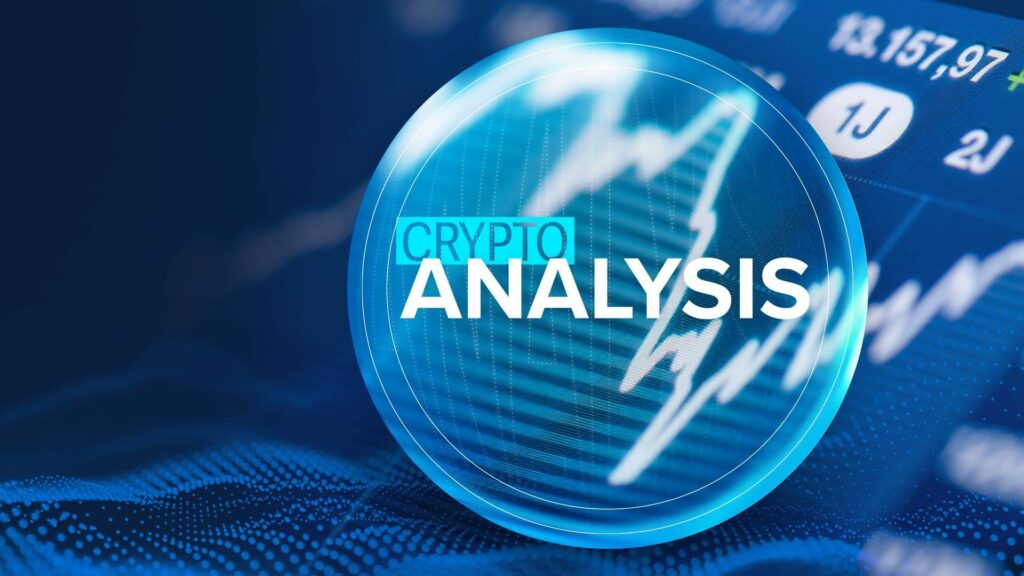 What a great year for bitcoin 2020 was. Unfortunately, progress often happens after a crisis, in this case covid. This kind of crisis shows the problems in the current system and makes people think about the alternatives.

From the weekly chart we can see that the steepness of the rise is relatively high much like the RSI , which is sitting at 93.5 while writing. At the 2017 $20k top the RSI was a little higher, topping at about 95.5. We are getting close now to that quite extreme FOMO rise.

We could see one more week of this kind of crazy buying, maybe even close to $50k, but I suspect we do need to see a correction to get that weekly RSI a little bit lower before more continuation towards $100k. The good correction target for the weekly RSI has been 50-60 in a bull market.

If you try to trade the correction, the better way is to wait for short term weakness before selling. It is hard to know how long the FOMO can last accurately, and one week difference can mean 50% in the price difference. Every profitable trader has methods for this, such as waiting for a short-term Fibonacci retracement after the possible top. If you don’t know what I am talking about, then read a bit more and don’t trade.

Most importantly, you will need a good plan, and emotional control is crucial. Longer-term, the most important thing is how many bitcoins you will have. Do not make hasty emotional decisions, or you will lose your bitcoins.

Here is the daily bar view of the current rise from the 20-week average at about $10k all the way here. The white arrow points out the break of $20k resistance that happened a little over two weeks ago. Daily RSI shows there too, on the bottom of the chart. The good correction target for daily RSI is <30.

White 20-week moving average showing on the charts is now at $16250; we are quite a bit higher now. Maybe this moving average could raise over $20k to meet the price. The moving average was hit multiple times during the bull market from $200 to $20k.

Like you can see from the weekly chart in early 2020, we had an intense margin call cascade crash to $4k. I wasn’t expecting it to go that low, as you can see from the analyses from that time, but I was bullish right after the crash. To me, it looked like a shakeout event that would mean that the following rise would be even more substantial.

Now that the 2017 ATH is broken, central banks are printing more money than ever before, and billionaires are starting to realize that bitcoin might be a way to protect their wealth for the future. It looks like bitcoin will have an excellent opportunity to grow a lot during the year 2021. Like I have written before, Why bitcoin is one of the best investments in the world today.

The real market is not to replace Visa or MasterCard. The real market, what the world needs, is to become a finite global median of value. Bitcoin can become bigger and better than gold, do what gold failed to do, to provide the world a secure finite measure of value.