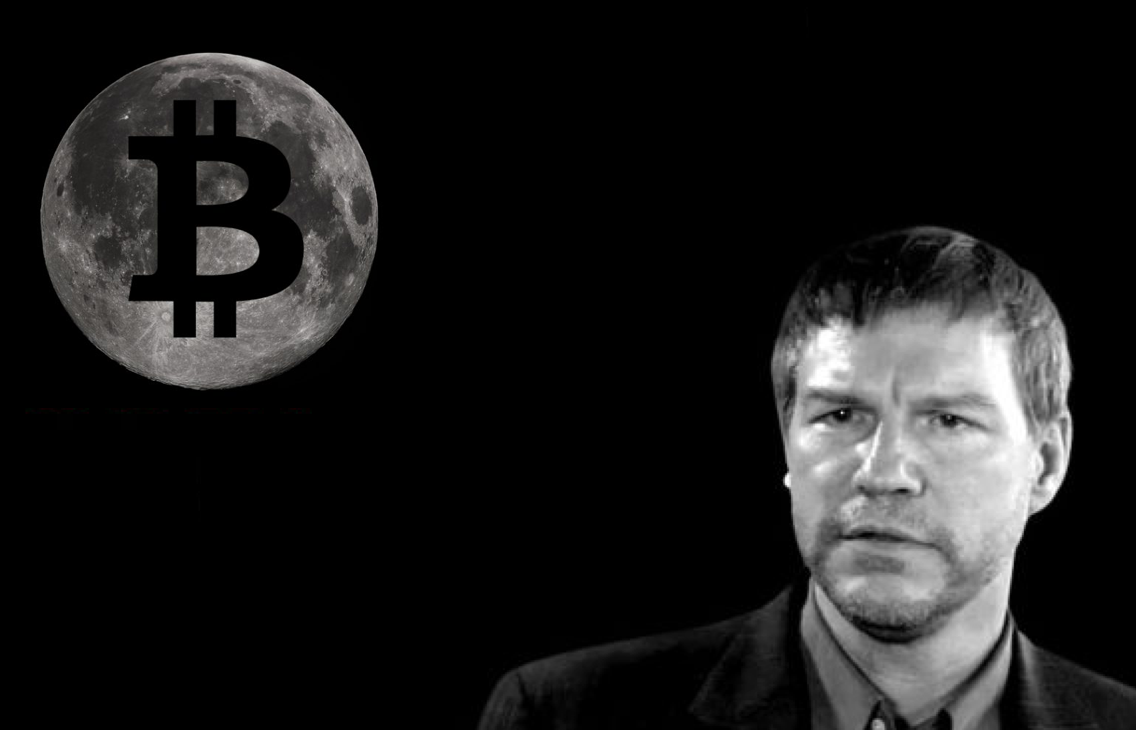 The lower risk level of gold and stocks is a typical reason to favor them instead of bitcoin investing. In a short time period bitcoin’s volatility has often been strong despite decreasing somewhat in the past years. Over longer periods bitcoin’s price fluctuation and risk has nonetheless been on a relatively reasonable level.

Bitcoin and blockchain pioneer Nick Szabo has presented a statistic according to which bitcoin’s risk adjusted returns after 2013 have constantly outperformed gold, stocks, real estate and other general investment instruments. The statistic uses bitcoin’s halving time as a measure for examination, meaning four year periods.

The world economy has continuously grown during bitcoin’s existence

In a discussion following Szabo’s post on Twitter he was presented a question about how a global recession or financial crisis would affect bitcoin’s price, since the economy has so far only been growing during bitcoin’s existence. Szabo referred the responsibility for such an estimate to the American Federal Reserve (or simply the Fed), the central banking system controlling the dollar’s price.

“Dollar prices of assets are very dependent on the subjective decisions the Fed makes about interest rates, money supply, asset financing and asset purchases, so you should ask them to predict what their own behavior would be in such a circumstance. Even they can’t predict that.” – Szabo commented on his Twitter account.

Bitcoin’s following four year period is about to start this May. Bitcoin’s inflation rate will then decrease to roughly 1.8 percent and bitcoin’s stock-to-flow rate is approaching gold. Stock-to-flow refers to the rate by which existing funds and new funds flow on the markets. Gold is mined annually very little compared to already existing gold, which supports the value of existing gold. Bitcoin’s stock-to-flow relation has been steadily decreasing between four years due to the birth pace of new bitcoins and will be very close to gold after the next halving. According to estimates it will surpass gold during the four year period starting in May.

At the time of writing bitcoin’s course is around $8670 dollars, marking 20 percent higher than the beginning of the year.