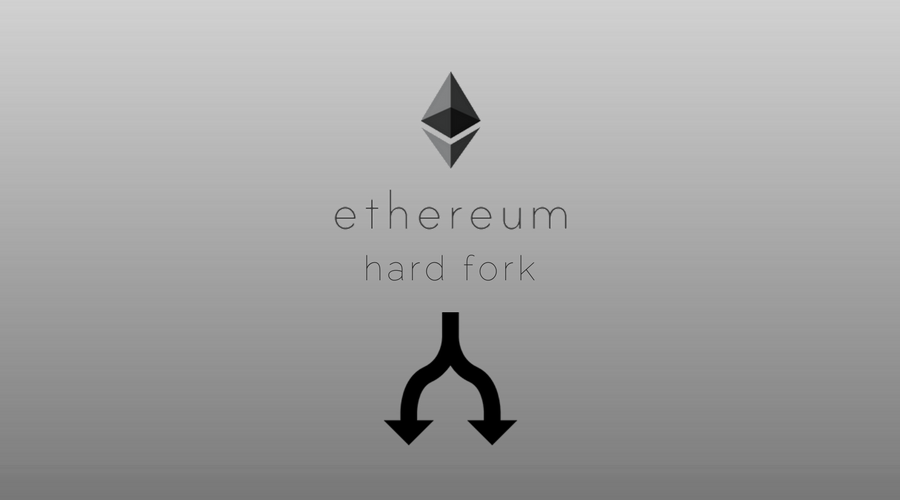 The Upcoming Ethereum Hard Fork has be delayed after a critical vulnerability was discovered in one of the planned changes. New date for the Hard Fork has been set to November 27th.

Ethereum blockchain is going to experience a hard fork upgrade in the near future. The Constantinople hard fork was expected to take place on January 17th 2019 at 04:00 UTC, but has been delayed. The hard fork will affect our services temporarily.

Ethereum deposits and withdrawals will be halted for approximately 1 hour before the fork and 1 hour after the fork for security reasons. We will keep the interruption as short as possible. Trading ETH at Coinmotion won’t be affected.

The upcoming Constantinople hard fork is a part of infrastructure and protocol upgrade for Ethereum blockchain. We don’t expect this to lead to creation of new forked coins. If there are new forks as a result of this upgrade, these so called “airdrops” will not be supported by Coinmotion.

The goal of the hard fork is to implement few major changes to improve Ethereum blockchain performance. It will also affect Ethereum mining rewards. The block reward will be dropped from 3 ETH to 2 ETH. As a result of this Ethereum is going to have a lower inflation rate after the fork.

One main goal of the update is to transit from Proof of Work (PoW) protocol to Proof of Stake (PoS) protocol (Casper update). This is expected to make the ETH network faster and less costly to operate.