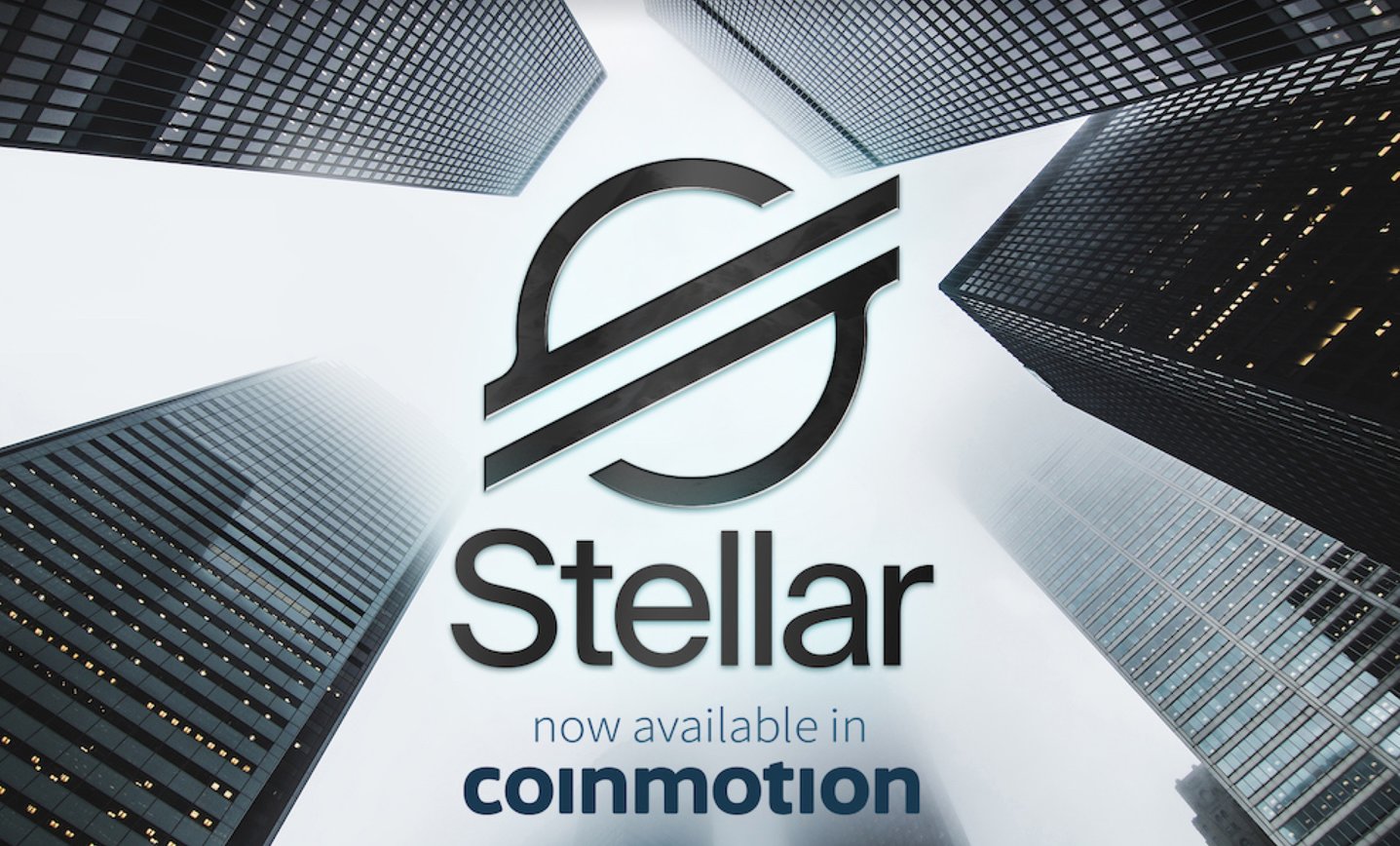 The outer features of Stellar Lumens are similar to many other blockchain projects: it enables the transfer of wealth across the world quickly and affordably. The transactions are confirmed in the blockchain, which is why they are secure and nearly feeless.

Stellar is, however, a very different system than for instance Bitcoin. While Bitcoin is a decentralized cryptocurrency, Stellar Lumens can be described as a centralized digital currency similar to Ripple rather than actual cryptocurrencies.

Stellar is a digital currency of a centralized institution

Much like Ripple, also Stellar claims to enable the transfer of any kind of currency or digitalized commodities through the blockchain. Achieving this requires centralized actors who accept Stellar and partake in exchanging the tokens transferred in the blockchain to fiat currencies and so on.

Echoing Ripple, Stellar is also administered by a centralized organization, Stellar Development Foundation. The Foundation, often referred after its domain name as Stellar.org, is responsible for transactions between different platforms among other things. It also works as a kind of company by making collaboration contracts with other institutions. Stellar.org has already gained several well-known cooperation partners interested in using Stellar. Perhaps the most outstanding one is IBM, with whom Stellar.org is developing an international money transfer system for banks.

However, Stellar.org differentiates itself from Ripple’s organization in a few fundamental aspects. Ripple is a for-profit company, whereas Stellar.org is a nonprofit organization. Stellar’s system is also slightly more decentralized than Ripple.

Stellar’s technology is based on Ripple

Stellar is originally based on Ripple. Stellar’s founder, Jeb McCaleb, originally worked with Ripple. However, after ending up disagreeing about the company’s operating philosophy and purpose he decided to develop his own virtual currency. The first Stellar versions where created directly based on Ripple, and Ripple’s roots can also be seen in Stellar’s technology and the system’s basic features.

XLM is not mined like Bitcoin and many other cryptocurrencies. Instead 100 billion tokens were created simultaneously with the introduction of the system. There is also a yearly inflation of 1% built into Lumens, whereby the amount of tokens grows slowly.

Since Stellar’s confirmation is not based on mining, transactions can be executed notably faster and cheaper than in mining-based networks. Every transaction in the Stellar network costs only a few lumens and the network can support thousands of transactions each second.

Even though Stellar in theory allows the transfer of any commodity that can be digitized as a blockchain token, in practice it will require many further companies, institutions and other parties that are willing to exchange transferred commodities in the network to their desired form. For instance, if person X sends 10 euros from Finland to Sweden, there must first be a party in Finland trading the euros to lumens, whereafter the lumens are sent to Sweden through a party able to exchange them back into euros.

Stellar’s potential depends on its future use

Stellar’s potential is strongly dependent on how many parties will enter the network and how diverse they are. Stellar already has strong allies, such as their much-covered collaboration with IBM. In case the collaboration bears fruit and the system is more widely used among banks, Stellar can become a success.

At the same time Stellar also has tough rivals, such as Ripple and even Ethereum. Ripple’s basic functions are similar to Stellar, but at least so far it has a stronger market position. Ethereum in turn is dominating the market of tokens used for ICO investing. Stellar still has a lot to do if it wants to beat these giants.

In relation to Bitcoin, Stellar is not considered an actual competitor, but rather a system supporting bitcoin’s adoption and use. Stellar also enables the transfer of bitcoins, and in case the system grows enough it will also ease the exchange of bitcoins to fiat currencies and vice versa.

Projects like Stellar and Ripple are a clear indication of how great a potential blockchains can offer to the traditional financial world. If this potential is used, Stellar Lumens can have a very luminous future ahead.