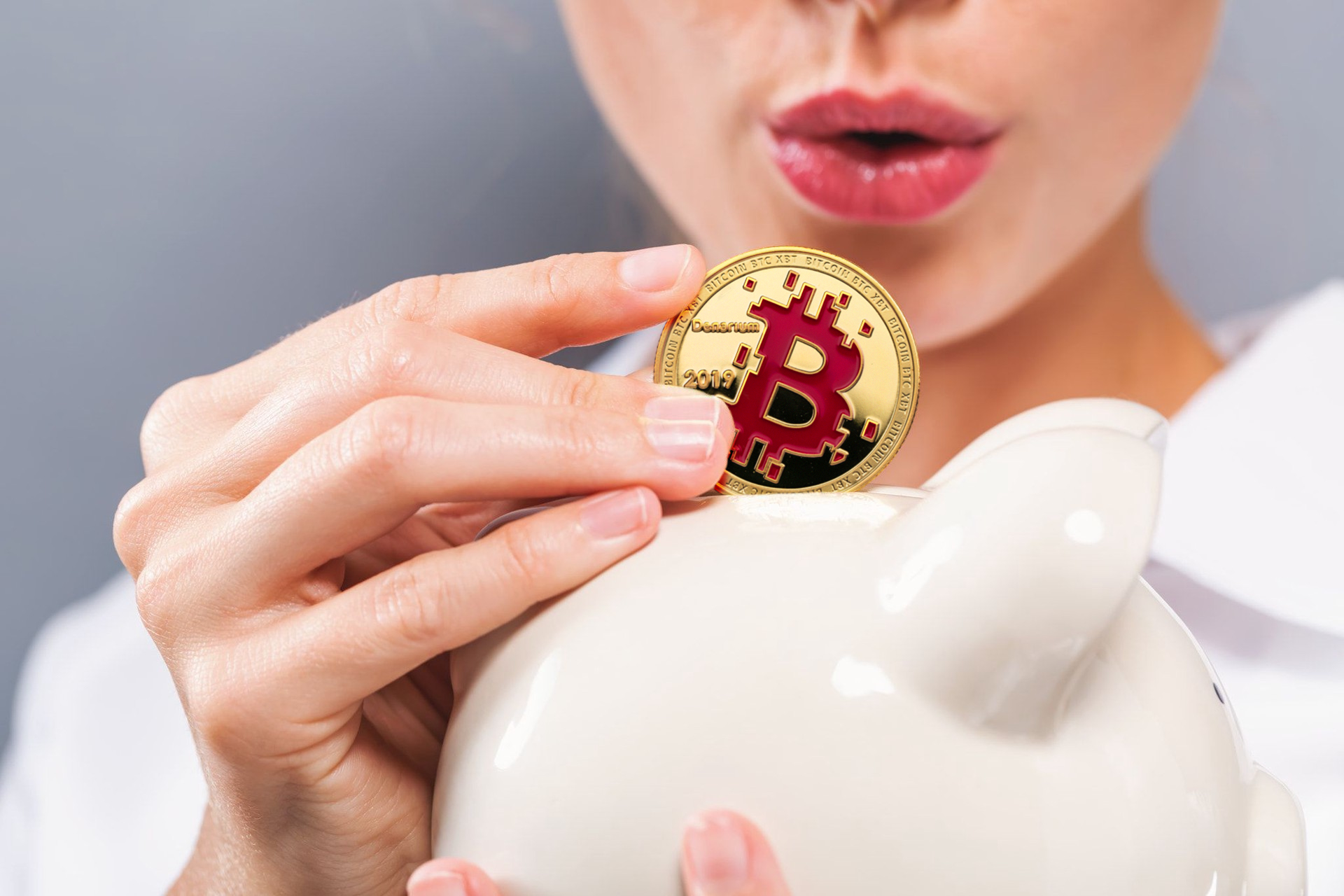 Another week has passed and the end of the year is growing closer by the day. Created in 2008, Bitcoin is also approaching its third decade of existence in the 2020s despite being little more than 10 years old.

This week we will focus on a few interesting studies giving us insight through numbers. At least one report indicates women are increasingly interested in Bitcoin – and nearly as much as men. While cryptocurrencies have long been regarded as a hobby mainly for men, these new findings seem to show that crypto equally appeals to both sexes.

In other news we have record-setting Bitcoin wallets and Chinese mining power. China has also been using automated courts driven by artificial intelligence to settle millions of legal cases this year. Meanwhile Lithuania is releasing a collectible crypto token, while a vast majority of IoT companies are adopting blockchain.

An estimated 43% of investors interested in Bitcoin are women, according to a report by Bitcoin trust fund Grayscale. The report challenges the belief that Bitcoin would mainly be for men and indicates women are increasingly interested in using crypto. Grayscale’s survey included 1 100 investors in the United States.

Based on the results 56.2% of women and nearly the same amount – 56.4% of men – see digital currencies as an opportunity for significant growth. 49.8% of women and 49.9% of men believe that bitcoin’s limited supply can lead to further price rise. 47% of women also believed that now is the right time to buy bitcoins, whereas only 39% of men agreed with the statement.

Despite the increasing female interest in cryptocurrencies, men are still the majority of crypto investors and users. Grayscale’s report speculates this may be a result of women avoiding risks more than men on average. According to the report 60% of women seek financial security through investing, while only 48% of men share this view.

The previous peak occurred in January 2018, when there were nearly 10 000 wallets less. The peak was also achieved as a result of a heavy price bubble, whereas the current peak has been reached with steadier growth.

Every Bitcoin user can have several wallets in use, and the number of active wallets does not directly correlate with the amount of Bitcoin users. Nonetheless, the numbers strongly indicate that Bitcoin’s use is growing.

Most IoT companies want to use blockchain

A research by Gartner reveals that up to 75% of Internet-of-Things companies already use blockchain or intend to implement it by 2020. The research comprised over 500 companies, according to Gartner’s IT analyst Avivah Litan.

According to Litan, 86% of IoT companies using blockchain use both IoT and blockchain in different projects. 63% stated security as the most important reason to combine blockchain with IoT projects. 56% in turn stated improving business efficiency as the biggest benefit.

With growing use blockchains have the potential to notably improve IoT security. However, Litan believes this maturation process may still take 5-10 years.

“Some blockchain implementations struggle to scale to the transaction rates that can be generated by large numbers of connected things,” Litan states.

65% of Bitcoin mining is Chinese

A fresh report by CoinShares Research indicates 65% of all Bitcoin mining power comes from China. The number is at its highest in at least two years, with analysts naming cheap electricity as a natural cause.

“China is a large country and there are many poorly developed areas with low-price, abundant electricity, such as Xinjiang, Yunnan, Inner Mongolia and Sichuan. As we all know, electricity costs and mining machines are two important factors for mining costs, so mining companies and individual miners prefer setting up mines in China,” comments an anonymous mining market analyst.

The increasing centralisation of Bitcoin mining to China can in theory threaten the Bitcoin network. If Chinese miners would for any reason cease their mining, a majority of the Bitcoin network’s mining power would be wiped out, weakening its security.

However, this threat is only theoretical. Even if the Bitcoin network’s mining power would decrease signifanly, the network would still have enormous mining power and remain immune to attacks.

The central bank of Lithuania is about to publish its own state-issued crypto coin next year, as reported by Bloomberg. The coin is meant to merely be a collectible token and not an actual usable cryptocurrency.

The digital currency is part of celebrating Lithuania’s 1918 declaration of independence. The central bank’s online store will sell 24 000 pieces of the blockchain-based collectible token. The tokens are not officially issued for circulation and are not considered real currency.

Aside from its celebratory nature the project has a deeper meaning for Lithuania. Developing the crypto token gives the central bank experience about blockchain technology and functions as a test platform for future projects on the financial sector.

Chinese news agency Xinhua reports that China’s automated Internet courts have solved over 3 million legal cases related to smart contracts. The cases were settled between March and October this year.

China’s Internet court is based on applying advanced artifical intelligence and blockchain technology. The system is set to improve and optimize the settling of different legal cases.

“In the current use of AI as an assistant to make rulings, efficiency is prioritized over accuracy. A human judge is ultimately responsible for the fair ruling. But we are heading toward a future when we can see an AI judge sitting at the podium,” Zhang Wen, president of the Beijing Internet Court, stated earlier this year.

Bitcoin is very much legal in most of the world. While countries such as India have tried to ban it, it is practically impossible to implement such a ban.

For trustworthy services I recommend using the Coinmotion platform, as it is operated by a company with over 7 years of experience in safely managing cryptocurrency assets. Be careful and always research the background of the service you use to avoid scams.