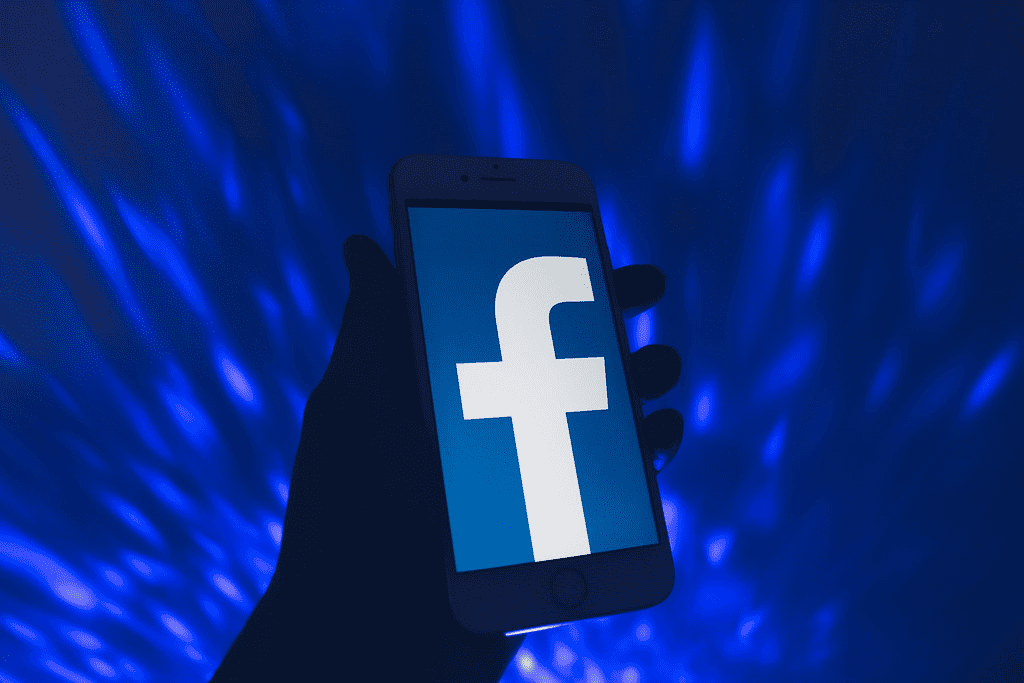 The rumors around Facebook’s own digital currency started spreading in the beginning of 2019 and the June announcement did not come as a big surprise for many having followed the news. The social media giant had been estimated to prepare their own payment system for a longer time – after all, the company’s management includes many cryptocurrency actives, such as Coinbaser’s advisor and Paypal’s former president David Marcus.

Facebook’s empire is centered by three large social media platforms: Facebook, Whatsapp and Instagram, which have a combined user amount counted in billions. The sums moving on the platforms between Facebook, users and advertisers are massive, as is the commerce between users selling and buying products. Facebook’s own digital currency allows the company to enable a smoother payment traffic both between users as well as the company and its customers.

Libra promise to improve services for the less fortunate

Libra’s publication document, or White Paper, starts by presenting problems related to traditional Fiat payment systems, claiming Libra has the potential to solve them. The problem setting is similar to many White Papers of crypto projects – the less fortunate in the world have difficulties getting banking services and surviving the expenses. The poorest in the world may be unable to even open a bank account due to a lack of identification or geological distance. Libra promises to enable a feeless and effortless account through a free application and very small exchange fees for payments with Libra.

However, to start using Libra customers must first credibly verify their identity and submit personal details to the system providers. Authorities are going to require Facebook to identify customers using its payment system, which means Facebook and its companions are obliged to collect personal data. Thereby Facebook will stretch its data control to also oversee a massive amount of customers’ financial behavior. To calm these concerns, Facebook has stated that payment data would not be combined to other collected data on their platforms.

While announcing Libra, Facebook also presented their wallet app Calibra intended for using the currency. Calibra is administered by Facebook’s subsidiary led by aforementioned David Marcus. Calibra functions as an independent application as well as integrated to Whatsapp and Messenger. Its Twitter account informs that the publication can be expected next year.

Since the goal is to revolutionize payment traffic and reach billions of users, Facebook has not entered the project alone. Facebook founded another company, Libra Networks LLC, in Switzerland earlier this year. The company was registered in the city of Geneve, most likely due to Swiss authorities having a positive stance toward cryptocurrency companies.

Administering Libra, however, will not be done by Facebook’s company but by Libra Association,  a group founded for the purpose. The members of Libra Association are comprised of companies from different sectors listed below.

Members of the association were required a minimum investment of $10 million dollars in order to get their own nodes for the payment system. According to rumors Facebook is not content with their current network and capital but intends to collect new companions and billions of dollars more for the association.

Libra Association’s member companies include many who could benefit from the development of a smoother payment system. As Facebook has entered the project with large resources, companies have seen it as a better option to jump aboard rather than develop their own payment system.

One fundamental quality of cryptocurrencies compared to traditional currencies is that they are not centrally controlled. Facebook also wanted to respect this quality to some degree, whereby Libra will be administered by an association comprised of several companies. According to Libra’s White Paper, however, Facebook intends to maintain a leading role in developing the project throughout at least 2019. It remains to be seen if Facebook’s digital currency will fill the strict requirements of an actual cryptocurrency.

Challenges with authorities can be expected

It did not take long after Facebook’s publication for the U.S. government to voice strong concerns against the project. Facebook’s massive dominance in controlling user data, among other things, has been viewed as a threat before and the company’s ascension to a payment operator has not eased this. Also governments of other countries have stated their concerns.

Congresswoman Maxine Waters took the strongest stance on the matter, as she demanded Facebook stop developing the project until U.S. authorities have had enough time to review their plans and take necessary regulatory actions. In her statement Waters also reminded of Facebook’s earlier problems in complying with decisions made by authorities.

Also French finance minister Bruno Le Maire expressed concerns for Libra and the ability of Facebook to collect even more user data. According to Le Maire it is clear that the regulation of digital giants must be improved before their power grows too strong.

Aleksi Grym, known as a cryptocurrency critic working for the Bank of Finland, only presented general criticism toward the project. According to Grym Libra is nothing more than another altcoin.

1/ Reading through Libra materials. First reaction: looks like just another altcoin. The language in the whitepaper is embarrassingly familiar and overused. It seems blind to the fact that no one wants to use crypto for payments. Launching yet another coin doesn’t change that.

Is Libra a threat or opportunity for other cryptocurrencies?

One threat presented is that Facebook’s enormous user base would allow them to surpass other cryptocurrencies and become a supreme world currency. However, I view this scenario to be unlikely and rather believe that Libra will inspire people toward cryptocurrencies in general making the market a more significant part of the world economy.

It remains to be seen what all this will lead to. In either case we are witnessing interesting times for the evolution of the cryptocurrency branch. Concrete evidence of Libra’s functionality will have to be waited for, since the publication is expected to take place next year. We will, however, monitor the situation and report new turns whenever they appear.