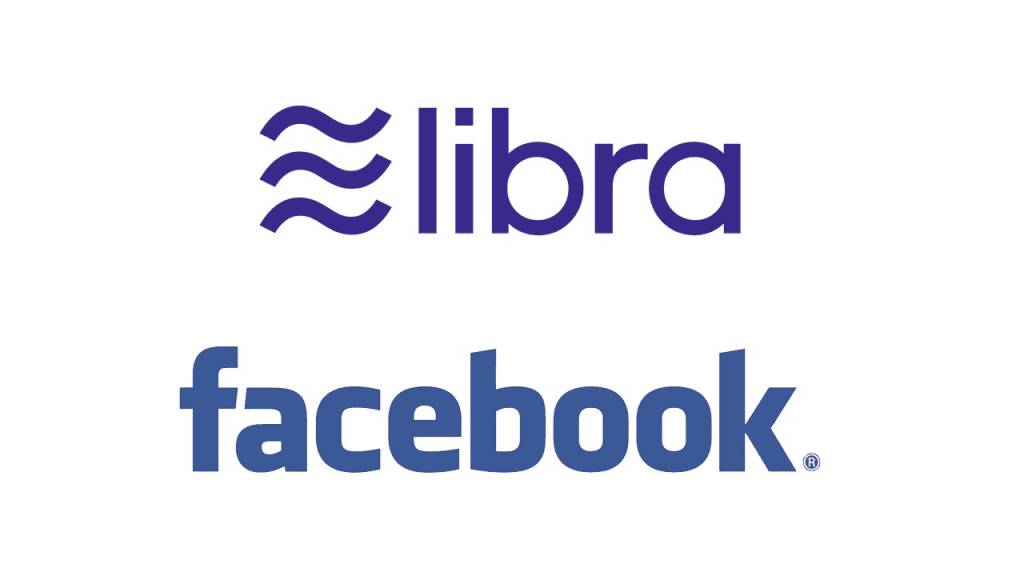 Here we go again. Bitcoin has continued its rocketing growth and risen above $10 000 dollars for the first time in over a year. Breaking this significant psychological barrier is certainly a welcome moment, especially for those having endured the trials and tribulations of the past bear market. The future remains clouded as always, but above those clouds we have starlit skies and new heights for Bitcoin to conquer.

Aside from course development, the biggest news of the week is undisputedly Facebook’s new digital currency. While hyped and anticipated by different news agencies for months, the social media giant had so far remained silent of the cryptic project. Now the digital currency dubbed Libra has been announced with intentions to be launched for users in 2020.

In further news we have other bitcoin-related records, as both the mining capacity and active wallets have reached new highs. Italian banks are also utilizing blockchain, while most crypto exchanges comply with new requirements to root out fake trading volumes. And finally, a Venezuelan reminder of how Bitcoin’s greatest value is not counted in dollars, but rather in its ability to function as an independent life-saving currency.

Facebook has officially announced its new digital currency. Named Libra, the currency will be implemented into Facebook’s social media services, such as Facebook Messenger, Instagram and WhatsApp. According to Facebook, the value of Libra will be backed by several stable fiat currencies to avoid price fluctuation.

Facebook’s newly founded subsidiary Calibra will serve the purpose of developing products and services around the Libra currency. Facebook has also in collaboration with many notable companies, such as Visa, Mastercard and PayPal, founded a new group called Libra Association for the intention of administering the digital currency.

Facebook’s digital currency has met dual reception by the crypto community. Unlike actual cryptocurrencies, Libra does not follow the basic principles of being open and decentralized. On the other hand, Facebook’s enormous user base may give digital currencies wider coverage and also impact Bitcoin positively.

The amount of daily active Bitcoin wallets has surpassed the amount of one million for the first time since 2017, reports CoinMetrics.io. According to the statistics of Coinmetrics, an active wallet refers to a unique Bitcoin address sending transactions to another wallet.

One reason for keeping transaction fees moderate is the SegWit scaling update. The update has been adopted slowly but securely by the Bitcoin community. SegWit’s future adoption is expected to keep transaction fees relatively low also in the future.

While the amount of separate active wallets does not directly indicate the amount of users, it suggests that Bitcoin is at least used more actively than before on a global scale.

Bitcoin has made a new historical record. Last week’s Friday the mining capacity of the Bitcoin network exceeded 62 million terahash. The network has never before had so much computation capacity.

Last time the network’s capacity was at its highest in August 2018, when it was left below 62 million terahash.

An increased mining capacity also increases the safety of Bitcoin transactions and protects the blockchain from malicious attacks. In the past months many smaller cryptocurrencies have been targeted by so called 51% attacks, but in the case of Bitcoin such attacks are practically impossible. Bitcoin is the world’s largest project of decentralized computation.

Increases in mining capacity also indicate that at least miners are confident the currency’s value will continue growing in the future.

70% of all exchanges comply with CoinMarketCap’s new requests

CoinMarketCap has informed that over 70% of listed exchanges have already complied with their new data requests. The requests are meant to improve the reliability and transparency of the service.

According to a report published in April, up to 95% of all trading volumes listed by CoinMarketCap was fake and did not actually take place. The report also claimed that actual exchange amounts were less than 5% of what they appeared to be.

To clarify these claims CoinMarketCap and a group of other crypto exchanges formed a group to supervise and develop more reliable policies and requirements for exchanges.

CoinMarketCap gave all exchanges 45 days to deliver the required information, in case they want to remain listed by the service.

Associazione Bancaria Italiana, an Italian banking association, intends to start using blockchain to verify money transactions between banks, reports financial publication Finextra. According to Finextra the blockchain will be taken into use in 2020.

Blockchain verifications are a part of the Spunta Project by ABI’s research department. Banks believe that moving to blockchain will make transactions between banks completely transparent.

ABI has also conducted a research for the Italian bank sector. According to the research, IT-related investments have grown an average of 5,7% from last year. The report also showed that 88,5% of Italian banks either maintain their current IT budget or intend to increase it.

Panda Group, a Venezuelan-Colombian cooperation, has founded a new exchange service point for cryptocurrencies on the border of Colombia and Venezuela. The purpose of the exchange point is to specifically help Venezuelan refugees trying to escape the despair-ridden land.

The new service enables the exchange of bitcoins, bcash and the dai digital currency for Colombian pesos. The exchange point uses LocalBitcoin’s courses.

The Venezuelan economy has practically collapsed and the state’s fiat currency lost all its value and utility. This has made Venezuelans turn to cryptocurrencies already for years. By buying bitcoins they have been able to protect at least some of their wealth amidst the economic crisis.

Venezuela is an important reminder of one of bitcoin’s greatest benefits – the ability to function as a real currency independent of nations.