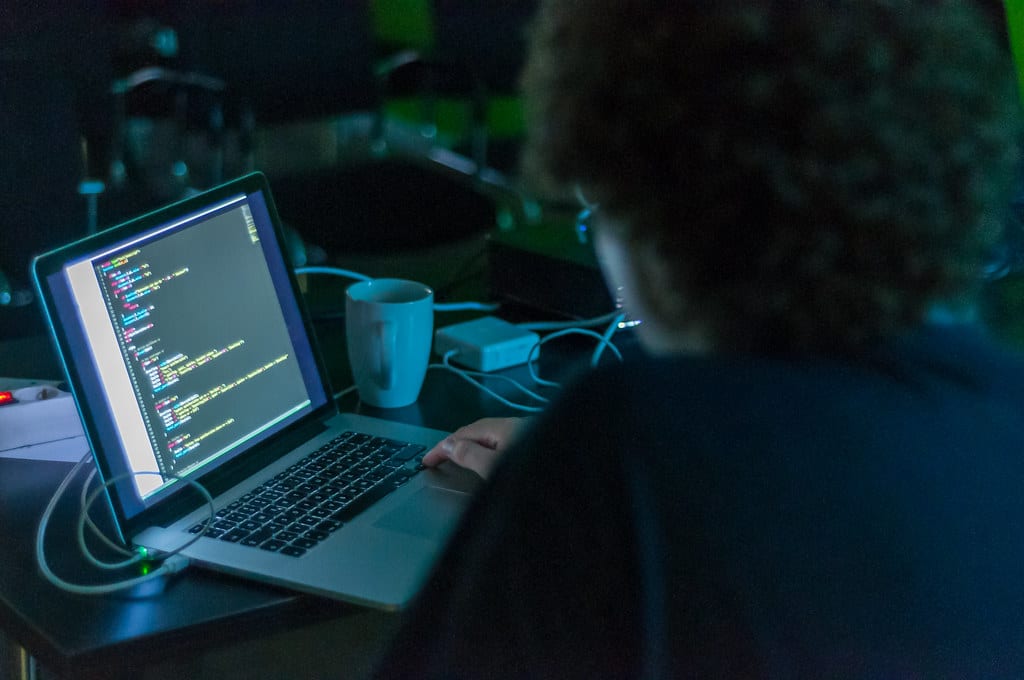 Bitcoin / Weekly news 23/2019: Hackers are a natural part of the crypto world

Weekly news 23/2019: Hackers are a natural part of the crypto world

It’s been another week of ups and downs for Bitcoin, currently struggling around $7 700 dollars after facing resistance at higher levels. The summer heat seems to have at least temporarily exhausted the bulls, indicating the rally may be running out of steam. Many also view this correction as a healthy move, since uninterrupted steep rises can be dangerous. In any case, the crypto markets still remain significantly higher than they were a few months ago, and the potential for further growth remains intact.

This week we have several news dealing with hackers, those dreaded pirates of the crypto seas. Just as all waters carrying vessels of wealth, also the world of cryptocurrencies attracts these dishonest assailants. In a recent case, hackers have managed to steal nearly $10 million dollars worth of ripple from crypto wallet service GateHub. Another case in turn has shown that hackers are starting to have technological tools comparable to states and governments.

But there is no reason to fear. The growth of hackers is only a natural byproduct of the growth of cryptocurrencies. The more something thrives, the more it will also appeal to thieves. The crypto world encounters cyber criminality simply because the crypto world is successful.

In other news we have an update on the publication date of Facebook’s new cryptocurrency, which may already come out this summer. Additionally, a study verifying Bitcoin’s dominance in discussions as well as Kodak’s project aiming to use the blockchain for other useful things than ICO investing.

Facebook’s new crypto may already come out this summer

Facebook’s new cryptocurrency may have its publication date already in June, states a recent report acquired by The Information. The new crypto, GlobalCoin, is expected to be bound to the value of fiat currencies and enable monetary transactions in social media owned by Facebook.

According to The Information, Facebook also intends to give its employees the option of receiving part of their salary in the form of cryptocurrencies. Facebook also considers founding physical platforms for buying their crypto in the future.

Facebook has also sought collaboration partnerships with other companies. However, the report states that collaboration and accessing Facebook’s crypto may not be easy, since the social media giant may charge different companies up to $10 million dollars for using the blockchain.

Earlier reports indicated Facebook’s crypto would be postponed for next year, but if the sources are correct the publication date may come much sooner.

Researchers in the U.S. Department of Energy have conducted a study on how the Reddit discussions of three well-known cryptocurrencies have evolved. The study collected Reddit messages as material between January 2015 and January 2018.

Based on the discussions, Bitcoin was the clear winner. An average of 3 600 messages were sent about Bitcoin during three years. This was notably more than the compared Ethereum and Monero. Ethereum-related messages were sent approximately 500 per day while the count for Monero was 380.

The study, notably funded by the Defence Advanced Research Projects Agency (DARPA), intends to use its data for later projects revolving around artificial intelligence and automatic learning.

Kodak is about to publish a new blockchain project. Unlike their earlier blockchain cooperations, the new project is completely managed and designed by Kodak.

The new service dubbed  ”Kodak Services for Business” has the intention of providing companies the opportunity to store documents and information in the blockchain. The blockchain can make these documents unfalsifiable and reliable to handle. According to Kodak the service can save up to 20-40% of companies’ expenses.

Hackers have increasingly improved tools at their disposal

According to a new report by cybersecurity company Guardicore Labs, hackers have managed to infect over 50 000 servers around the world with cryptocurrency mining malware. The report states that the methods and tools used by hackers have been exceptionally evolved.

Named the Nanshou campaign, these hacks have continued since at least February and infected over 700 new targets per day. Most of the targets have been companies in the healthcare, media and IT sectors.

Guardicore Labs states the tools used by the hackers were very evolved and similar to ones only states used to have at their disposal. According to the company this reveals that hackers have in increasing amounts started acquiring top-class tools and programs for their endeavors.

“The Nansh0u campaign is not a typical crypto-miner attack. It uses techniques often seen in APTs such as fake certificates and privilege escalation exploits. While advanced attack tools have normally been the property of highly skilled adversaries, this campaign shows that these tools can now easily fall into the hands of less than top-notch attackers,” states Guardicore Labs in their report.

Hackers have managed to penetrate roughly a hundred XRP Ledger wallets provided by GateHub. According to reports the hackers managed to gain roughly $9,5 million dollars worth of XRP, the native token of ripple, with their attack.

GateHub was acknowledged of the situation via its customers and has started investigating the incident. According to GateHub’s estimates roughly 201 000 XRP tokens were taken from user wallets. GateHub has refused to give any official statement before their investigation has concluded.

Thomas Silkjær, one of the users reporting the incident to GateHub, has actively tried to solve the case himself. According to Silkjærin there were roughly 80-90 victims and the hackers have already succeeded in hiding over half of the stolen funds.

Most crypto ransomware attackers use exchanges for money laundering

According to blockchain analysis company Chainalys, 64% of all funds gained from crypto ransomware attacks are washed through cryptocurrency exchanges. Chainalysis has located at least 38 crypto exchanges popular among hackers, but refrained from naming them.

In a typical extortion case hackers infect the target’s computer with a ransomware, which encrypts the hard disk and demands a ransom for opening it, usually in the form of bitcoins or monero.

Other strategies used by extortionists are mixing services, face-to-face trading and buying products directly with funds acquired from the extortion. According to Chainalys roughly 12% of the cases use mixing services and 6% direct trades. 9% of the funds have, for now, been left completely unused.

Chainalys also confirmed a trend spotted earlier among extortions. Whereas last years’ crypto extortions have aimed to infect as many computers and users as possible, they are now more focused on specific targets believed to have political or otherwise meaningful information on their computers.