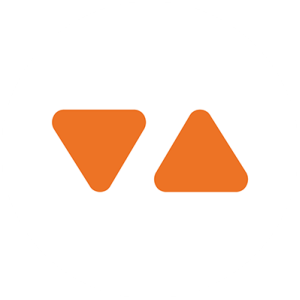 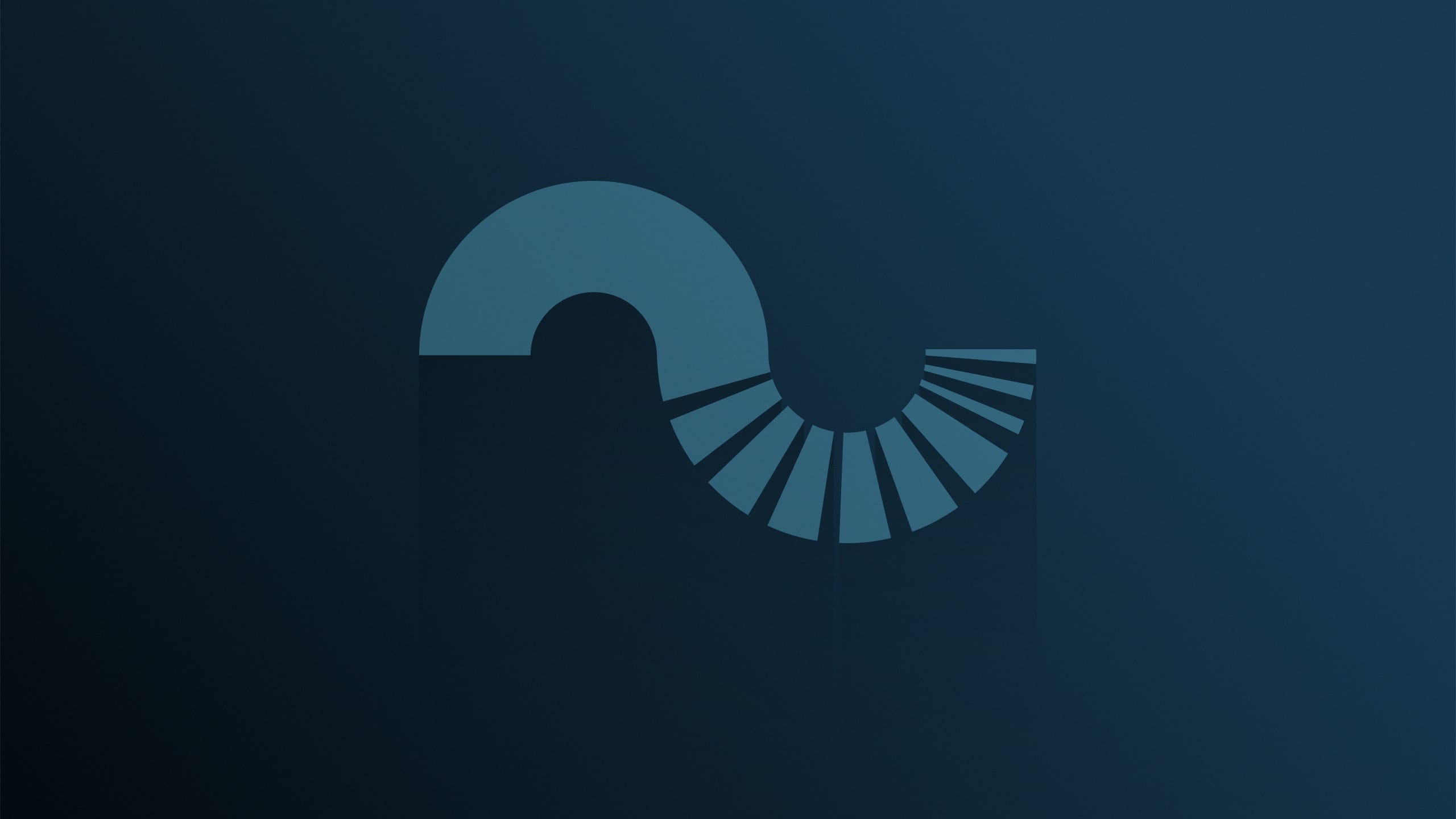 Leading Nordic bitcoin brokering company Prasos has acquired Coinmotion. Coinmotion is an international bitcoin exchange service that provides an easy & secure method of buying, selling and storing bitcoins. By acquiring Coinmotion Prasos is aiming to extend their services especially to regular people who want to safely invest in bitcoins and to better reach international markets. “Our company has concentrated purely on bitcoin exchange services and our market area has mainly been Finland. Now we want to offer regular people an easy and safe way of storing bitcoins and expand our company to international markets. Adding Coinmotion to our service portfolio advances this goal significantly,” says Prasos’ Co-founder & CEO Henry Brade. Prasos operates Bittiraha.fi, which is the largest Bitcoin service in Finland. The company also offers cash trade via the largest BTM network in the Nordics, called Bittimaatti. Additionally, Prasos is the leading physical bitcoin manufacturer through their Denarium brand name. Coinmotion.com is a service which, in addition to offering an easy way to buy and sell bitcoins, also offers safe bitcoin storage. “Our company has operated in the Bitcoin industry for 4 years which is a long time in the Bitcoin world. We have considerable experience in storing bitcoins safely and we are known as a reliable entity. Acquiring a service such as Coinmotion is a natural step forward for our company,” comments Prasos’ Co-founder & COO Roni Blomberg. Bitcoin is an international digital currency that has users in over 240 countries. It is estimated to have over 5 million users globally. Bitcoin is known as a growing internet currency but it has also been described as digital gold. In the last 12 months the value of bitcoin has risen and the exchange rate has doubled from approximately 200 euros per bitcoin to the current value of approximately 400 euros per bitcoin. Additional information and interview inquiries: Henry Brade, Prasos +358 41 501 4485, hbrade (at) prasos.fi Roni Blomberg, Prasos +358 45 842 5320, rblomberg (at) prasos.fi Coinmotion.com is an international bitcoin exchange service which started in 2014 and has been accelerated by Boost VC. It allows an easy and secure way of buying, selling and storing bitcoins. Coinmotion has thousands of customers, and millions of euros worth of bitcoins have been exchanged through its platform. Coinmotion transferred to the ownership of Prasos on 23.2.2016. Prasos is a Finnish Bitcoin startup founded in 2012 and it has grown to become the leading Nordic Bitcoin service provider. Prasos operates multiple Bitcoin services such as Bittiraha.fi, Bittimaatti, Coinmotion, Denarium, BTC Store and Pikaosto.fi. Approximately one million euros worth of bitcoins are traded each month through the services operated by Prasos. 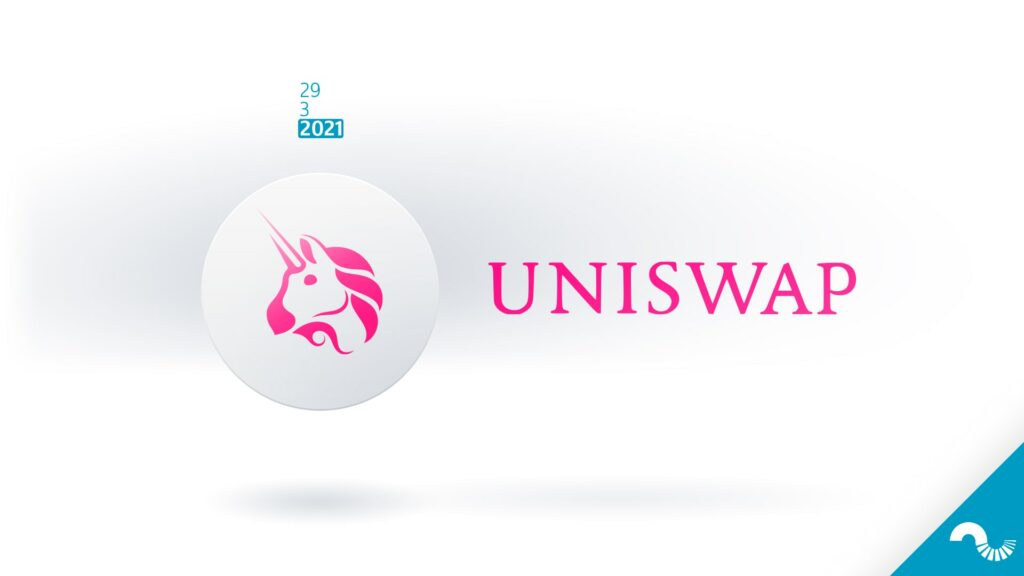 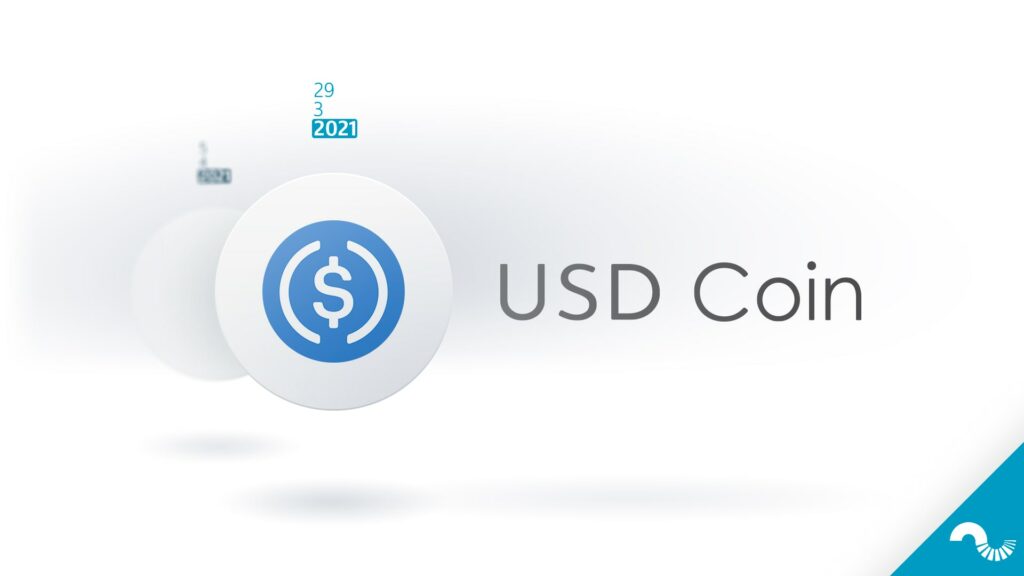 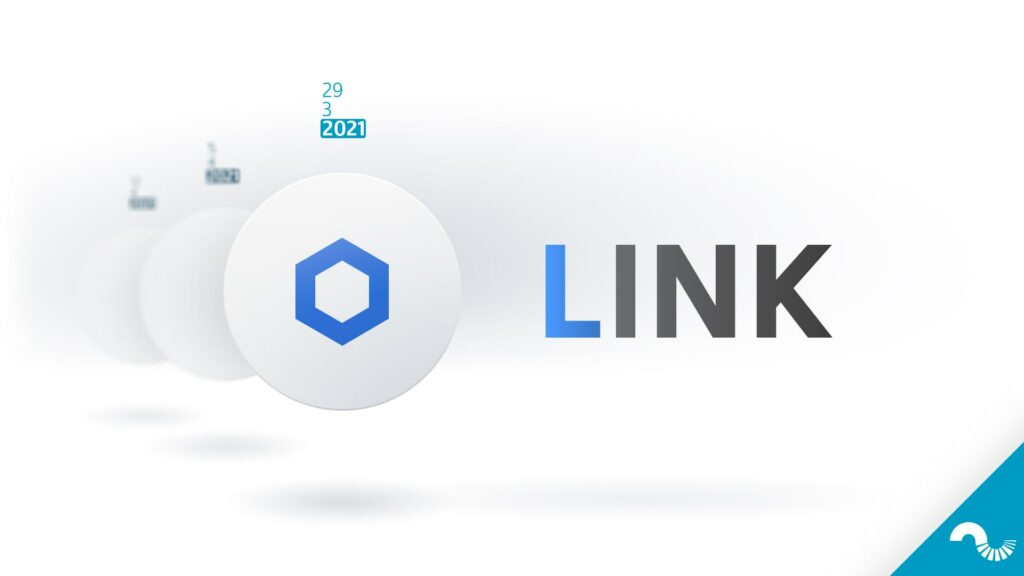