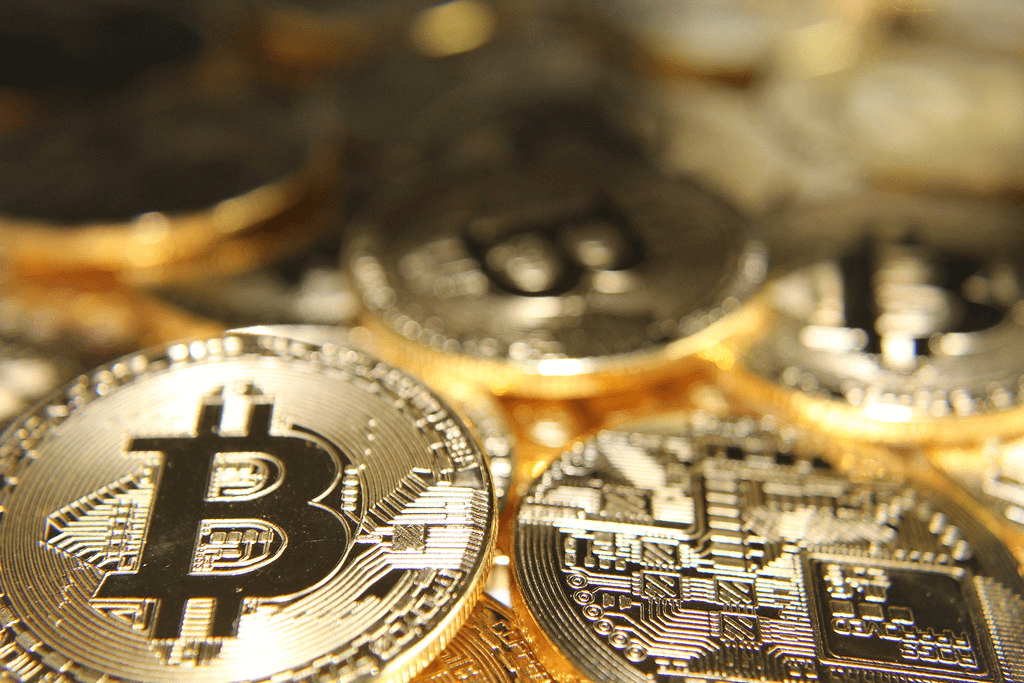 Bitcoin’s price has recently been hovering on rather nice levels, meaning safely above $11 000 dollars a piece. Some years have passed since we last enjoyed prices as high as these.

It indeed seems like Bitcoin is repeating historical patterns much like earlier times following block reward halving events. In preceding years the price also sank down right after the halving, from which it bounced up toward completely new highs. There are signs indicating this development may also be repeating at the moment.

One factor driving Bitcoin’s success is probably the market chaos caused by the COVID-19 pandemic, which has made many countries drown in debt while endlessly printing money from thin air. Under such circumstances an anti-inflationary cryptocurrency can seem like a prime target for investing.

This week we will take a look at a business giant who decided to trade dollars for bitcoin. In other news we have Bitcoin’s upcoming update and Ethereum’s current situation.

MicroStrategy dumped the dollar for bitcoin

MicroStrategy, one of the world’s biggest business analysis companies, has bought $250 million dollars worth of bitcoins and made bitcoin its primary reserve asset. MicroStrategy reported having bought 21 454 bitcoins on the 11th of August.

“This investment reflects our belief that Bitcoin, as the world’s most widely-adopted cryptocurrency, is a dependable store of value and an attractive investment asset with more long-term appreciation potential than holding cash,” stated Michael J. Saylor, CEO of MicroStrategy in a press release.

The case is widely seen as a significant step for Bitcoin adoption. MicroStrategy is unlikely to be the last company with an interest for bitcoin, but rather influence other companies to exchange at least a share of their reserve into the cryptocurrency.

MicroStrategy is a company founded over 30 years ago and listed on the Nasdaq exchange. It employs roughly 2 400 people and its revenue is roughly half a billion dollars annually.

Bitcoin’s upcoming Taproot update is nearing the final stages of its development. Taproot is a technology enabling different smart contracts to be hidden inside traditional Bitcoin transactions. This technology is believed to enable many new features in Bitcoin.

One such feature is the so called payment pool method, which is a potential answer to Bitcoin’s ever-increasing use and demand. In payment pools users send their coins to a shared pool, which will show in the blockchain as a normal Bitcoin address.

From this address users can then send their own bitcoins forward. The advantage is to combine and unify several transactions, whereby the blockchain is burdened notably less compared to traditional methods.

These payment pools enabled by Taproot also increase user privacy, since traditional blockchain analysis can no longer determine which coins belong to whom. Taproot is expected to be completed and ready in the near future.

According to a recent research, hackers have discovered a vulnerability in the popular Tor Browser network. By exploiting the vulnerability hackers may have been able to steal bitcoins from various Tor users.

The attackers were for instance able to insert false BTC addresses for users. When the user entered the site and saq a BTC address, the attacker was then able to change their own address in its place to mislead payments.

The vulnerability is now known and possible to fix, but unfortunately many hidden service administrators have not yet addressed the issue. It is so far uncertain how many bitcoins may have been subject to theft by hackers.

Transaction fees in the Ethereum blockchain have risen to their highest level since the year 2015. While the price of Ethereum’s native token ether has remained relatively stable, the blockchain’s use has grown enormously.

The main reason for the grown use has been other projects using the Ethereum blockchain. Such projects include alternative Ethereum-based cryptocurrencies, smart contract systems and digital collectibles.

Ethereum has earlier been hyped as Bitcoin’s competitor with a promise of cheaper transfers among other perks. However, now the transactions fees have risen even above $10 dollars, which is notably more than fees in the Bitcoin blockchain.

Ethereum developers are worried about the issue and dedicated to finding scaling solutions to keep the blockchain usable. The upcoming Ethereum 2.0 update is expected to at least alleviate the problem, but the first stage of its launch is still at least a month away.

The profitability of Ethereum mining has grown to its highest level in more than two years. Last time miners enjoyed such high profits was 27 months ago.

At the moment a miner can earn roughly $3.27 dollars per MH/s. Also ether’s price has risen significantly, moving on both sides of $400 dollars during the past weeks.

A movie will be made about Craig Wright

The story of Craig Wright, a self-proclaimed Bitcoin creator, will be presented in a movie. The movie is funded by Calvin Ayre, a known Wright supporter, and intended to serve as Wright’s biography.

As he movie is produced by Wright’s supporters, it will more than likely be based more on Wright’s claims than verified truth. The genre of the movie is also still unclear, but Coinmotion’s editors believe it will be some kind of dark comedy.

Craig Wright has so far been unable to prove that he is Bitcoin’s original creator. In turn there is much evidence to support the contrary. Despite this Wright has persisted in his claims.

Wright has also recently been entangled in a legal dispute, in which he is accused of embezzling millions of dollars worth of bitcoins from a former business partner.

Cryptocurrency enthusiast who has several years of experience about using cryptocurrencies and writing about them.
0 Comments
Inline Feedbacks
View all comments
PrevPreviousHas the bull awoken? – Weekly news 31/2020
NextTechnical analysis 18.8: The bull is strongNext
Sign up