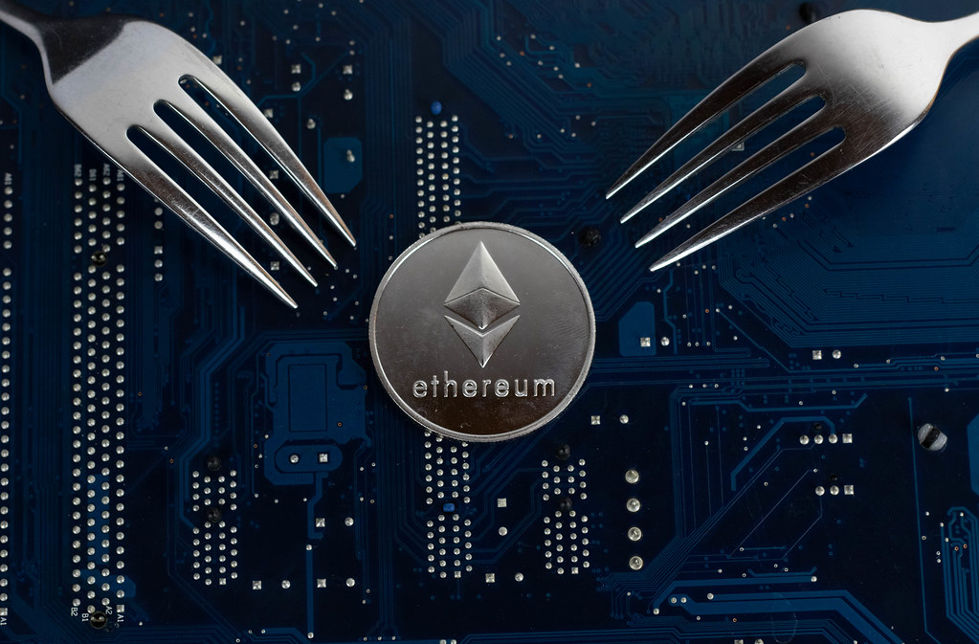 One of the biggest cryptocurrency projects, Ethereum, is transferring to a new network, dubbed Ethereum 2.0 – or “Serenity”. In essence Ethereum 2.0 is a series of updates aimed to make Ethereum faster and more secure. Most of these updates are rather minor, but there are also some major changes in how Ethereum behaves.

The two biggest things Ethereum 2.0 has going on in comparison to Ethereum 1.0 are the way in which new blocks are mined and how the transactions in the blockchain behave. These are meant to address issues of high energy consumption in mining and the ever-present problem of scaling.

This article looks at how Ethereum 2.0 is different compared to the original Ethereum.

One of the biggest changes in Ethereum 2.0 is the so-called proof-of-stake (PoS) validation. Previously Ethereum – like all successful blockchain projects – has run on proof-of-work (PoW) validation. Proof-of-work has proven to be extremely secure, especially with a large number of miners in the network.

Nonetheless it poses its own problems. PoW is very resource intensive, requiring huge amounts of computing power. This in turn means that miners have to sell some of their coins to pay for new mining equipment, electric bills and so forth.

Proof-of-stake is an alternative to proof-of-work. In PoS mining the maximum mining power is attributed to the held coins. The more coins the miner holds, the more mining power he has. For an example, if a miner holds 1% of cryptocurrencies, they can mine only 1% of the blocks.

What this means is that those who have more ether can also mine more ether. One could argue that this results in a scenario where the richest miners get richer while poorer miners get poorer. However, since Proof-of-Stake has never been tried with a blockchain application of such a high status and user-base as Ethereum, it remains to be seen what problems will occur with the transfer to PoS mining.

Three solutions in Ethereum 2.0 have been especially designed to address the issue of mining: Plasma, Raiden and Sharding. In essence Plasma and Raiden are much like Lightning Network – one of the most promising scaling solutions for Bitcoin. Sharding on the other hand is much more different.

Plasma is an extra layer built upon the Ethereum blockchain. Just like Lightning Network, it can be used to make transactions without the need to record every single transaction in the blockchain. Actors can transfer ether between them and only the final balances have to be checked via blockchain.

Raiden is another solution to conclude transactions off-chain. Just like Lightning and Plasma, it also relies on trust between parties. If party X has 20 ether verified by blockchain, and X is trusted by party Y, they can transfer these ethers between them without having to rely on blockchain.

The third solution for scaling, Sharding or Shard Chains, changes the way in which the Ethereum blockchain behaves. In Ethereum 1.0 all transactions occur on a single chain made of consecutive blocks. With Shard Chains the entire system is split in different chains, or pathways in a single chain. This allows transactions to occur at the same time in different shards, which in turn allows a far higher number of transactions than previously. It could be thought of as adding extra lanes on the road that is blockchain.

Together these three solutions (and other more minor upgrades) are thought to make the Ethereum 2.0 far faster than its predecessor.

The first phase, Phase 0, includes the creation of the so-called “Beacon Chain”. Beacon Chain is a second blockchain, which will use the proof-of-stake validation. The original blockchain of Ethereum 1.0 will run besides the new chain to ensure that there will be no data loss or breaks in continuity. This is the phase in which Ethereum 2.0 is currently in.

The third phase will be launched in late 2021 or early 2022, if the current plans will work out. The main part of this phase is to merge Ethereum 1.0’s blockchain into Ethereum 2.0 and finally turn off the proof-of-work validation.

Thus if the current plans hold, Ethereum 2.0 will be activated in its final form sometime between 2021 and 2022.

Will the Upgrade Matter?

If all goes well, the new Ethereum will be far faster and more secure than the previous version of the so-called decentralized World computer. This could be a boon for ether markets and it could finally mean that the Ethereum could in the future fulfill its promise as a system for smart contracts. It could also pave the way for other features, which have been hinted since the beginning of the Ethereum project without yet seeing very much actual utility.

Nonetheless one should remember that Ethereum 2.0 is still at least two more years from now. This means there are still many question marks and lots of testing, adjusting and tuning which will need to be conducted. The potential, however, is very real.