What Is Ethereum 2.0 & How Will It Affect ETH Price? 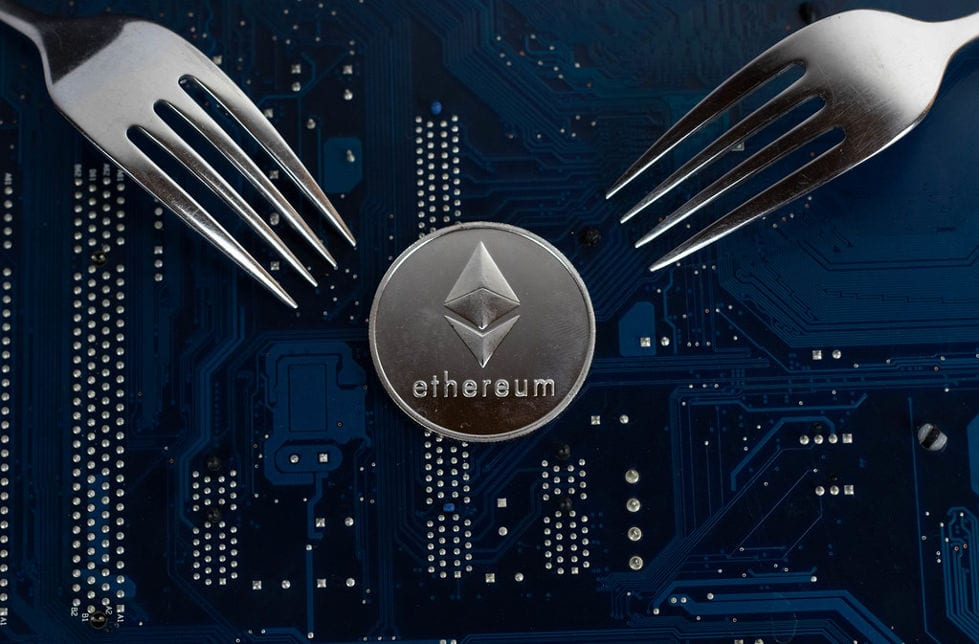 If you are interested in cryptocurrencies, you probably already know that many people are waiting for Ethereum 2.0 or ETH 2.0. Some people say that upgrading Ethereum to Ethereum 2.0 will be the most significant change in the cryptocurrency world. If you do not know anything about Ethereum 2.0, read on. Below, I explain what Ethereum 2.0 is all about.

Ethereum 2.0 is the name of the update that aims to improve the Ethereum blockchain network’s transfer performance and the ERC20 tokens’ acceptability and boost its security.

When is Ethereum 2.0 coming out?

According to Ethereum Foundation, ETH 2.0’s first phase was launched on 1 December 2020, and it was called phase 0. The Ethereum London Hard Fork was the latest upgrade of the network. After this update, Ethereum blockchain started to switch the Proof of Work (PoW) protocol to Proof of Stake (PoS).

We have explained PoW and PoS in previous blog posts. Shortly, they are blockchain consensus protocols that work differently and have various impacts on their users. PoW is the first consensus protocol that consumes a huge amount of energy, takes a lot of time to make transactions, and is more secure. PoS is more energy-efficient and faster than PoW because it doesn’t require as much computing power — but, the trade-off is lower security of the network.

How to purchase Ethereum 2.0?

Some people may want to invest in Ethereum 2.0. However, you cannot buy ETH 2.0 anywhere before the whole network upgrades. After all, once all the upgrades are complete, you’ll be able to convert your ETH to ETH 2.0 via registration contract, which means you’ll be able to burn your ETH and receive ETH 2.0 in a 1:1 ratio.

That means you do not need to panic about your Ethereum investments. You will not lose any Ethereum but easily convert them. Also, the price of ETH 2.0 will be the same.

ETH 2.0 could be more valuable than ETH because it has many advantages compared to “Ethereum killers.” Thus, some voices in the crypto space say that Ethereum 2.0 is potentially a good investment.

How does Ethereum 2.0 staking work?

“Ethereum 2.0 staking” is the name of the process of locking Ether (ETH) to join the Ethereum 2.0 network in which working with the Proof of Stake consensus mechanism and obtain a block reward.

Every user that locks 32 ETH to the system can be a validator on the Ethereum 2.0 network, according to the Ethereum Foundation’s announcement.

Participants who have been granted the ability to become validators in exchange for the ETH they have invested in the system can be rewarded for each block they successfully verify and approve. By running their own nodes, participants can become block validators.

What are the Ethereum killers?

I wrote, “ETH 2.0 would be more valuable than ETH because it has lots of advantages when compared to ‘Ethereum killers.'” You may want to learn some helpful information about Ethereum killers.

For a long time, the Ethereum blockchain has been the center of lots of cryptocurrency projects. Currently, Ethereum faces serious challenges in terms of high gas fees and associated scaling issues. Especially after the popularity of NFT’s, there have been some complaints about Ethereum transaction fees. This is one of the important reasons behind the Ethereum 2.0 project.

Ethereum killers ask for fewer transaction fees, and they are the home to some big DeFi (Decentralized finance) non-fungible token (NFT) and smart contracts markets. Binance Smart Chain, Terra, Solana, AVAX, Polkadot are some big Ethereum killers, and all of them have their own blockchain.

For example, if you buy an NFT and want to mint it, you should pay a minimum of 100 dollars. Actress Mila Kunis sold her Stoner Cats NFT’s in July. There was a massive demand for them, and when people wanted to mint them, the Ethereum gas fee increased hundreds of dollars. Thus, some people prefer to mint their NFT’s through another blockchain and pay less.

Like Bitcoin, Ethereum works with PoW protocol. However, these cryptocurrencies’ mining processes are different. GPU units manufactured by multinational chipmakers such as Nvidia and AMD benefit from Ethereum’s PoW hashing algorithm, Ethash.

After Ethereum 2.0, miners’ GPU units will not be necessary. In ETH 2.0, miners are chosen at random, with the wealth of participants in the network or their “stake” taken into account. In other words, the more coins PoS validators stake, the more coins they earn as a reward.

Ethereum developers claim that this system increases network security because miners put their ethers at stake, making attacks against the network more costly.

After the London Hard Fork, ETH transaction fees will no longer go to directly miners but will instead be routed to an address that nobody can access, where they will be transformed into digital ash. As a result, miners receive solely the newly minted ETH as a reward.

Some miners have already left the network because rival cryptocurrencies are more profitable. According to Ethereum core developer Tim Beiko, this is not a big problem. He said, “If miners leave before the merge, then the hash rate would just lower, and other miners will be more profitable.”

What is Ethereum’s difficulty bomb?

Some miners want to mine in the Ethereum blockchain. However, developers are creating a “difficulty bomb,” which means that in the PoW mining algorithm, the complexity of mathematical “puzzles” is increasing. Calculations need more time than regular block times, and the rewards of miners will decrease.

Miners do not like the difficulty bomb, and it has been delayed several times. As of now, it is postponed until June 2022. Developers will try the bomb on Ethereum’s Ropsten testnet.

To sum up, ETH 2.0 will bring lots of developments in the cryptocurrency world. Some people support the upgrade, while some people do not.

What do you think about Ethereum 2.0? Do you think it helps ETH take Bitcoin’s place, or will it lose its place against Ethereum killers?