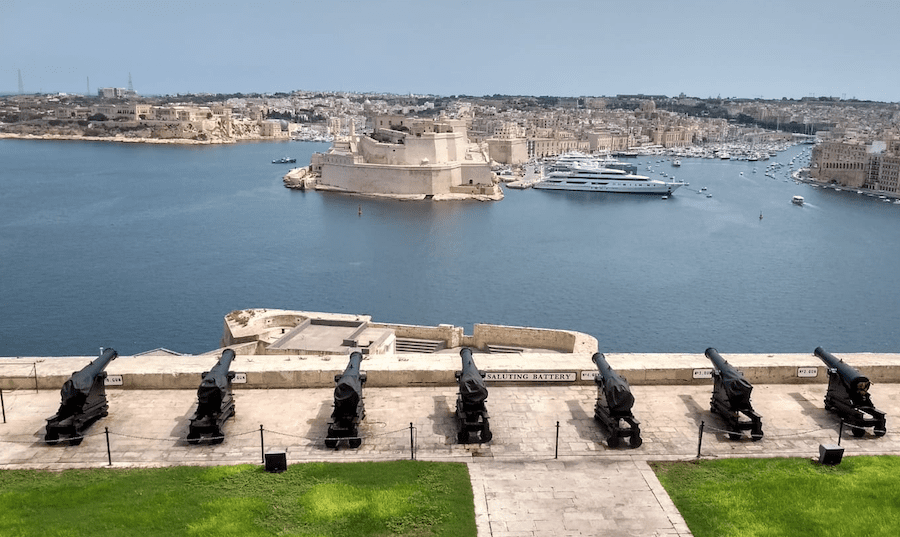 This week has been more interesting than most, since for a long time we actually saw movement other than sideways. For an example after a long time bitcoin finally managed to break through $3,900 barrier and even has stayed at those levels during the week. Other cryptocurrencies have also fared well, with Ethereum, Litecoin and others having seen green on the markets.

Of course – as always – it is impossible to say will this growth last or will the markets take a slower pace. Nonetheless there are some positive news that might indicate the markets could still grow. JP Morgan just revealed that within few months it will implement its own cryptocurrency. An institutional support for blockchain and cryptocurrencies from such a high level player could easily help mainstream to get to know and trust these emerging financial technologies more.

Bitcoin has also technologically become safer and better. The Lightning Network seems to be working without any major hurdles and Bitcoin mining has become more decentralized, which has minimized the theoretical problem of 51% attack being conducted against blockchain. All the pieces for further growth are in place.

J.P. Morgan to Become the First Big Bank With its Own Crypto

J.P. Morgan Chase is becoming the first bank that utilizes its own blockchain-based cryptocurrency. The currency, called JPM Coin, will enter the first trials in few months.

“Pretty much every big corporation is our client, and most of the major banks in the world are, too. Even if this was limited to JPM clients at the institutional level, it shouldn’t hold us back,” Umar Farooq, the chief of J.P. Morgan’s blockchain projects, told CNBC.

Cryptocurrencies and blockchain have great potential for banking institutions. They can be used to reduce costs, fraud and errors and to automatize many things regarding to confirmation of transactions and remittance. By using blockchain, banks could save literally millions.

“The applications are frankly quite endless; anything where you have a distributed ledger which involves corporations or institutions can use this,” Farooq commented.

Half of Millenials Prefer Crypto Exchanges Over Stock Markets

According to a new survey almost half of the so-called millenial investors trust crypto exchanges more than traditional stock exchanges. An investment platform eToro conducted the survey for 1 000 online investors from ages 20 to 65.

“Immutability is native to blockchains and that makes real-time audit to be sensible and cost-effective and that is why millennials and Gen X perceive crypto exchanges as less likely to be subject to manipulation and less likely to be a place where bad actors get rewarded with taxpayer money,” managing director of eToro, Guy Hirsch, commented.

An NHL Team to Use Blockchain

The NHL team Los Angeles Kings has announced that it will roll up a new blockchain-based application, which allows people to ensure that the merchandise they buy are officially licenced products. The application allows users to scan a special certificate of authenticity sticker found from memorabilia and compare its data to blockchain.

The application can also be used to transfer digital rights to other users, giving people the ability to sell and buy authentic products even on second hand markets.

“This utilization of Augmented Reality and Blockchain in the sports memorabilia realm is truly a first of its kind but – more importantly – also adds extra layers of authentication and security to the many fans who have become customers of our Game-Used product,” Jonathan Lowe, Senior Vice President of Business Development and Brand Strategy, commented.

With blockchain sport teams and other producers of collectibles and memorabilia can combat the ever growing market of the unlicensed products. Were the use of blockchain to become more common, it could even wipe out the production of pirate products almost completely.

Bitcoin’s Hash Rate is Strong as Ever

Bitcoin’s blockchain is going as strong as ever despite the falling prices of 2018, according to crypto-investor and analyst Thrillmex. Even though the prices fell about 80% in 2018, it doesn’t seem to have weakened mining, the backbone of Bitcoin’s security.

“The previous miners are holding strong, as new hash power is entering the market,” Thrillmex analyzed.

The decentralizing miner base is going to have an additional benefit for Bitcoin users. The more there’s competition in mining space, the smaller the transaction fees will become.

“Bitcoin miners revenue is hitting a near 2 year low. This also means that it’s becoming super cheap to transact on the network again,” Thrillmex predicted.

Malta to Store All Education Certificates on Blockchain

Malta becomes the first country to store all educational certificates on blockchain. The project started in September 2017 and it’s now bearing fruit as the Maltese government has entered into a two-year program with blockchain company Learning Machine.

With the new contract all education certificates will be issued on blockchain together with traditional paper certificates. The new blockchain-system affects all certificates, including secondary school certificates issued by State, church or independent schools.

Many schools and universities have already conducted their own experiments on storing certificates with blockchain, but Malta’s project is the first one of implemented on entire country.

“In 2017, we said Malta will become the blockchain island, and it has,” prime minister Joseph Muscat stated.

Though the cryptomarkets in general have fared well during the passing week, some cryptoassets have gained more than others. One of these is Binance Coin, the token by Binance cryptoexchange. During the week it has risen from little over 8,5 dollars to over 10 dollars a piece.

Binance Coin itself is in no way remarkable, but a very basic form of ICO token. Binance sold these tokens to markets and investors to raise money, and later it plans to buy back half of the tokens. Binance also gives its users the option to use Binance Coin to pay for their fees.

Some ICO’s have been successes for both investors and companies issuing them, but on the other hand most have never become anything more than toy tokens running on Ethereum’s blockhain. At least Binance is bigger and more well-known than most ICO issuers.