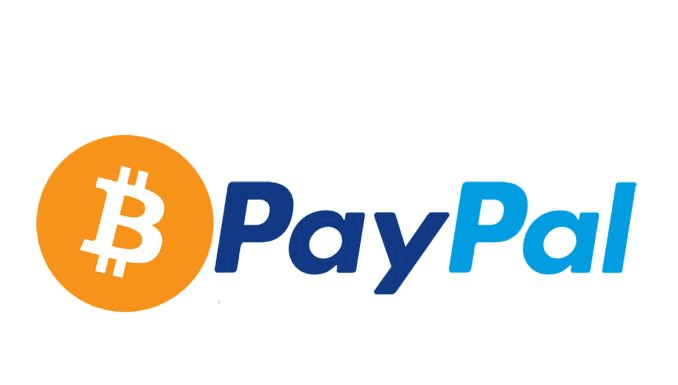 Howdy, and welcome back to another week of crypto news. This time our biggest story is PayPal’s alleged plans to integrate Bitcoin use into its popular service. While unconfirmed by the fintech giant, it seems the plans will most likely be realized. If this happens, it will be a significant step in Bitcoin’s growth toward mainstream use.

In other news we have cyberattacks and data security. An unknown party has attacked Australia with techniques familiar from so called cryptojacking, while a massive spying operation targeting Bitcoin website users has been revealed. A weakness waiting to be fixed has also been found in the Lightning Network.

According to sources of Coindesk, PayPal has plans to launch direct bitcoin payments to all its users. The information is based on comments by three well-placed industry sources.

“My understanding is that they are going to allow buys and sells of crypto directly from PayPal,” a source reportedly told CoinDesk.

Currently PayPal can be used as an alternative way to withdraw funds from some crypto exchanges. The planned expansion would further allow buying and selling cryptocurrencies directly through PayPal.

Rumors about PayPal’s crypto integration have been circling for months. Earlier this year the fintech giant published several blockchain industry job openings. Now Coindesk’s sources have confirmed this was specifically related to integrating Bitcoin with PayPal.

If the sources are as valid, PayPal’s Bitcoin integration is set to be published within the next three months.

A new research by Awake Security reveals that a massive spying operation also targeting crypto users is currently ongoing. The spying takes place through infected sites, which can then fish data, take screenshots, save cookies and so on.

At the center of the operation is CommuniGal Communication, a web domain registration company. Awake Security asserts that a vast majority of sites registered through the service have been jeopardized.

“Of the 26,079 reachable domains registered through GalComm, 15,160 domains, or almost 60%, are malicious or suspicious,” Awake reported.

The malicious sites also include two addresses referring to the popular Binance exchange – binanceref.info and binanceregister.info. However, there is no certainty that these sites are actually connected Binance.

The so called hodling of bitcoins has reached record highs. The number of bitcoins having remained unmoved for over a year is now at an all time peak.

The increasing number of hodlers and hodled coins indicates the markets have strong faith in bitcoin’s price rising in the future.

Hodling can also be seen as a self-fulfilling prophecy, since hodling restricts the amount of circulating bitcoins on the markets, which in turn decreases supply. The laws of supply and demand dictate that this will increase the value of bitcoin in case demand grows.

The Australian Cyber Security Centre has reported a group of extensive state-level attacks against Australian data networks. One method used by the perpetrators apparently relates to so called cryptojacking malware.

Cryptojacking refers to an attack in which the victim’s computer is lured to mine cryptocurrency for the attacker. This can be done for instance with malware or code planted on some website.

Cyber Security Centre refrained from revealing if the attackers managed to insert cryptojacking code into the targets. In turn they told that they exploited similar vulnerabilities as cryptojacking attacks generally do.

It is so far unclear what state actor is behind the cyberattack. At least some Australian authorities seem to think the trails point to China.

Jona Harris and Aviv Zohar from the Hebrew University in Israel have published a new paper regarding Bitcoin’s Lightning Network. The paper states that the Lightning Network has a weakness which a malicious actor could exploit to drain funds from wallets used in its channels.

The Lightning Network is a second degree solution built on top of Bitcoin’s blockchain. It works by moving several bitcoin transactions outside the blockchain and letting trusted parties verify them independently.

The weakness discovered by the researchers allows attackers to bounce transactions between their own nodes and eventually withdrawing it from the Lightning Network. The paper asserts tha only 85 Lightning Network channels need to be accessed in order for the attack to be possible.

Normally such an attack would have to be executed extremely quickly. However, by flooding the network with unnecessary data the hacker can prolong the time window for the attack.

Cryptocurrency enthusiast who has several years of experience about using cryptocurrencies and writing about them.
0 Comments
Inline Feedbacks
View all comments
PrevPreviousCoinmotion launches international Coinmotion Wealth service for cryptocurrency investors in Europe
NextTechnical analysis 2.7.2020: Bitcoin price STILL inside a tight rangeNext
Sign up